Millions of people suffer from compulsive behaviours. These can be caused by a variety of events, such as trauma or abuse, that occur at any point in one’s life, not just from childhood events. Multiple scales have been created to determine the level of someone’s obsessions, like the Brief Obsessive-Compulsive Scale and the Evidence-Based Obsessive Compulsive Scale. Those with these behaviours can be treated for them using antidepressants or selective serotonin reuptake inhibitors.

What Is Compulsive Behaviour?

A person afflicted by compulsive behaviours is in a pattern of actions or thinking that is difficult to break out of. This can be anything from shopping to exercise. There are also compulsive behaviours that focus on the body, such as pulling hair or picking skin. In addition to these, there are simpler, less noticeable activities that can be considered compulsive, like checking and rechecking things around the home. Any behaviour has the potential to become compulsive. 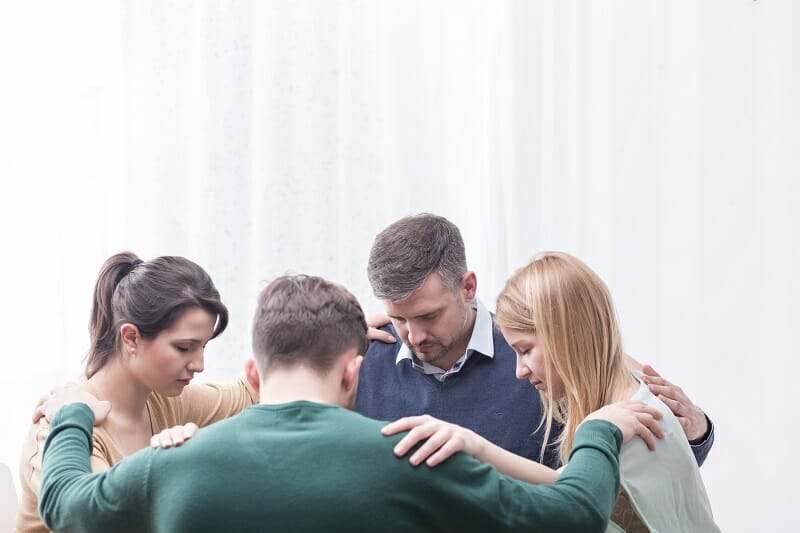 Those who suffer from compulsive behaviours participate in the actions to relieve an underlying anxiety. The behaviour does not provide long-term happiness, instead giving only temporary relief. In most cases, the behaviours are minor, but in extreme cases they can affect the person’s work or home life.

While many cases of compulsive behaviour are harmless, there are cases severe enough to turn the person towards drugs and alcohol. These substances provide relief from the thoughts and compulsions associated with obsessive-compulsive disorder (OCD). Because the relief is only temporary, the person is driven to take more of the substance to experience the relief again. This results in dependence on the drug and a subsequent addiction.

Another link between compulsions and addiction is the isolation caused by OCD. Those suffering from it feel that their compulsions are illogical and are ashamed of them. They feel cut off from the outside world and may turn to drugs or alcohol as a coping mechanism.

Signs and Symptoms of Compulsive Behaviour

Compulsive behaviours cause anxiety in the sufferer, and the only way to relieve that anxiety is to participate in one of the behaviours. The behaviours can be anything from repeatedly making sure a door is locked to shopping or hand washing. Some behaviours are harmless, like checking, while some can be potentially hazardous, like overeating or over-exercising.