The Role of Serotonin in Drug Addiction

Serotonin is a chemical that occurs naturally in the body and carries signals between nerve cells. It is predominantly found in the stomach but also in the central nervous system and brain. Serotonin has an impact on several functions in the body including digestion, blood clotting, bone density, sexual function and mood. While certain aspects of how it works are under debate, it is widely thought that the chemical plays a key role in drug use and addiction.

Serotonin is a neurotransmitter that plays many roles within the body, with the most important behavioural impact being the regulation of impulsivity and aggression. It also helps to ease anxiety and stress, as well as contributing to learning and memory. The most prescribed medications for people who are suffering from mood disorders such as depression are selective serotonin reuptake inhibitors (SSRIs). SSRIs increase serotonin levels in the brain and ease negative symptoms. 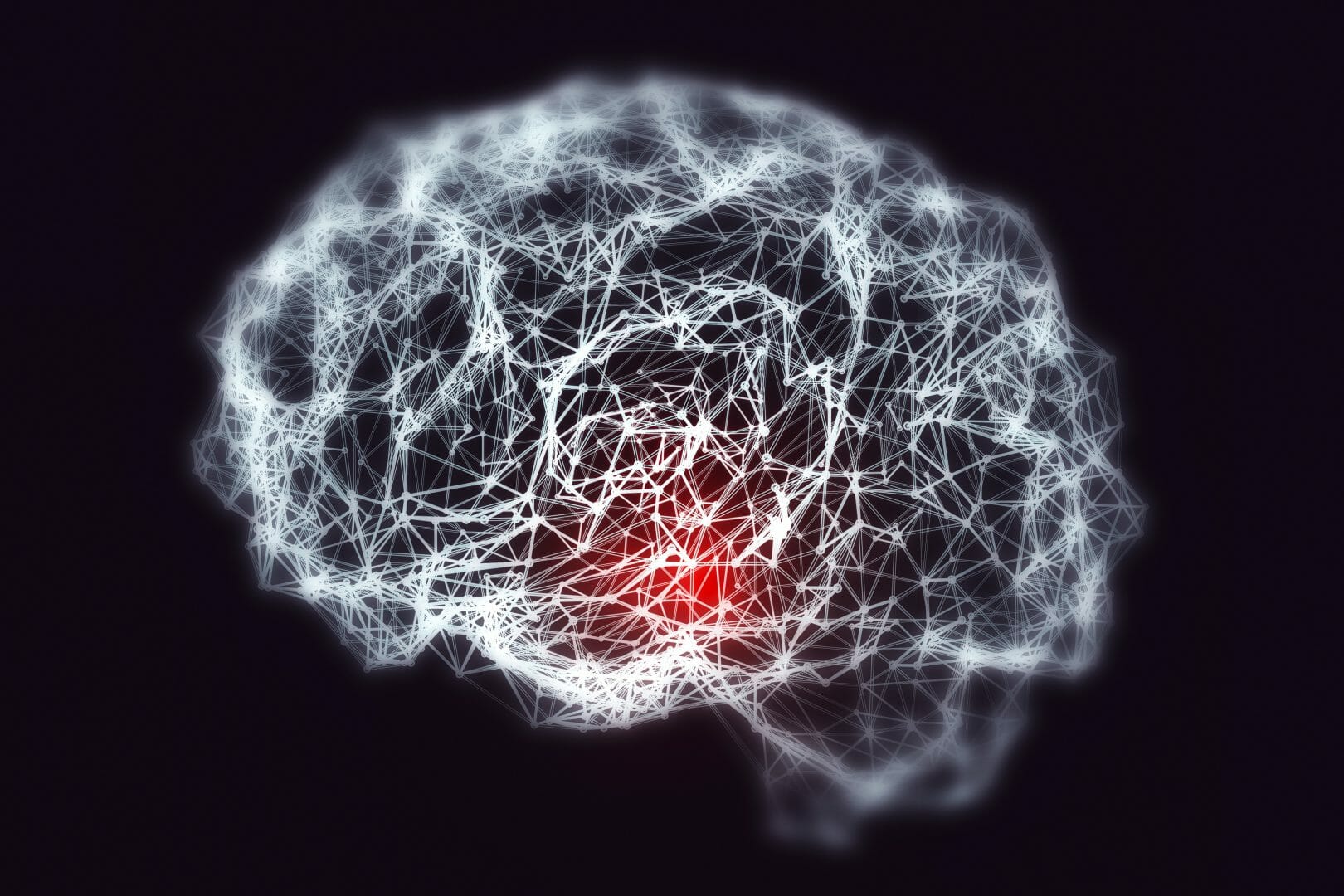 It is thought that most drugs of abuse have a significant impact on serotonin activity and receptor functions. Changes in the carefully balanced neurotransmitters in our brains can lead to modifications in brain circuitry and affect the way a person derives pleasure. Some scientists believe that the amount of serotonin in an individual’s brain can be a causing factor in developing an addiction in the first place.

It is widely understood that most drugs have an impact on serotonin levels due to its prolific influence on the body and mind. Serotonin plays a key role in impulse regulation, which plays an important part in the development and maintenance of an addiction. The neurotransmitter has a complex impact on most illicit and legal substances: