We all know what it is like to get irritated; for those struggling with an addiction, however, irritability can become a constant burden, causing great stress and damaging treasured relationships.

The technical definition of irritability relates to the reaction which living organisms can have to changes in their environment, but in human beings it typically denotes to the manifestation of frustration and/or anger as a response to stimuli (which may or may not be negative in nature). Someone considered irritable – either temporarily, for example because of hunger, illness, or the consumption of substances of abuse, or as a permanent facet of their character – may react with agitation and/or abnormal aggression to changes in the environment or to existing conditions to which they have just become aware, while their interaction with others may be characterised by the display of negative emotions and language.

Irritability can have a host of psychological – and indeed physical – causes, including (but not limited to) stress; anxiety; disorders such as depression, bipolar disorder, autism and schizophrenia; fatigue and sleep deprivation; pain; the physical symptoms of illness such as flu; hunger and thirst; feeling uncomfortable; hormonal changes including those which take place during the menstrual cycle, during menopause as part of pregnancy; and as a result of the abuse of alcohol and/or drugs, and/or withdrawal from them.

Irritability as an Addiction Symptom

Irritability can be a symptom of the consumption of certain drugs – for example stimulants such as cocaine – especially in people already predisposed towards feeling irritable; however, it is more commonly considered to occur as part of comedown (the negative emotions and sensations experienced when a drug wears off) and, especially, withdrawal.

What Are the Types of Irritability?

Because everyone is different, their experience of irritability and the way it manifests in them is also unique to them. Moreover, because irritability is not considered a disorder in its own right, there is no formal diagnostic scheme identifying different types of irritability. However, it can be divided into episodic and chronic types: episodic irritability refers to temporary bouts of feeling irritable, which may strike quite suddenly, while chronic irritability is a more long-term concept which may be used to describe someone whose very character is decidedly irritable compared with most other people.

What Are the Symptoms of Irritability?

Again, irritability is not itself a distinct disorder, but rather a character trait and/or a symptom of other conditions. Though displaying irritability – either episodic or chronic – are typically quick to anger, often at the slightest provocation, speaking harshly and/or aggressively to others and perhaps engaging in sudden acts of violence (not necessarily against others: for example, slamming doors, or throwing or breaking objects), arguing over even the significant of matters, and being unable to tolerate disturbances or inconveniences which most of the people may be able to bear with patience. 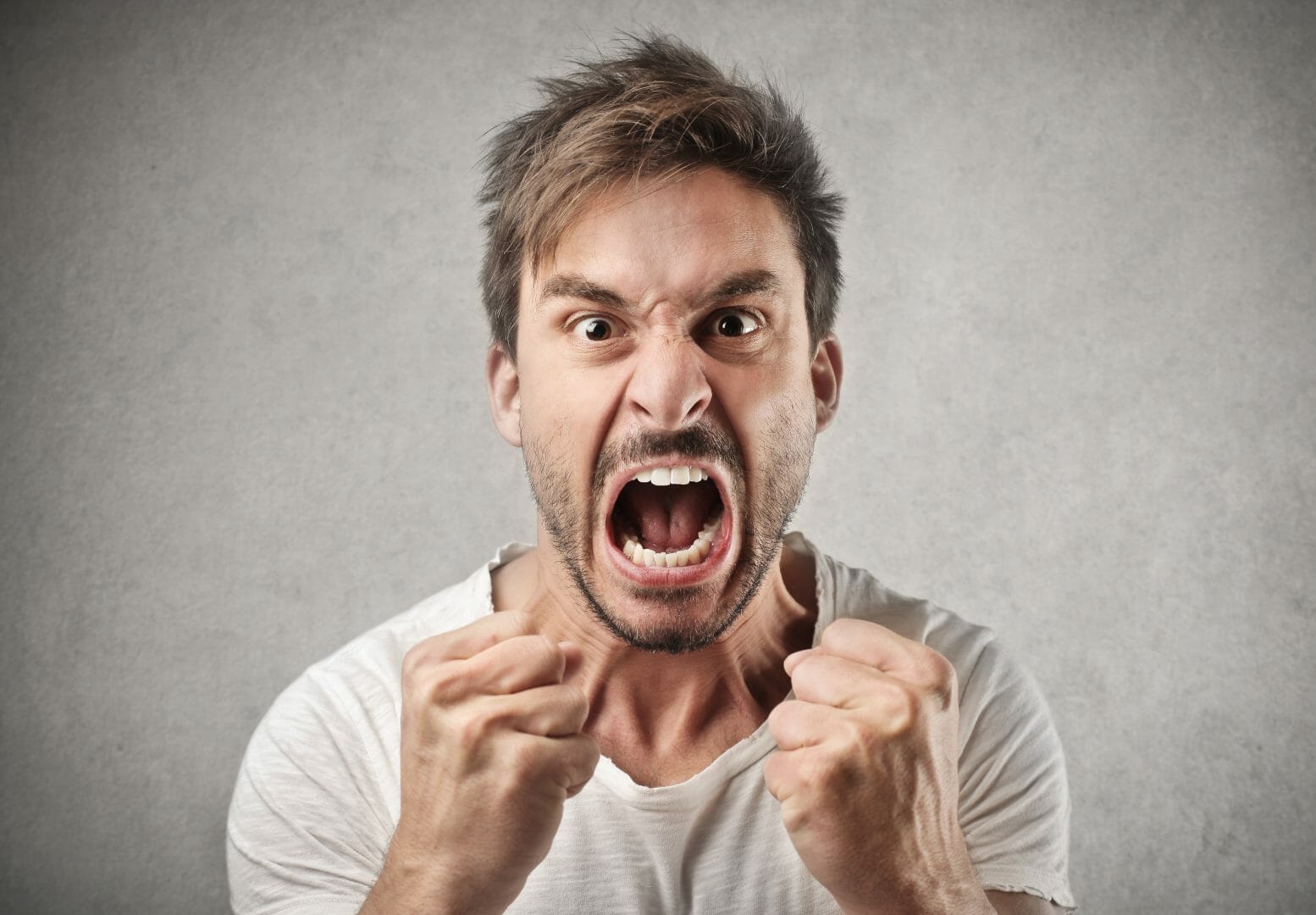 How Is Irritability Diagnosed?

Irritability would not typically be diagnosed by itself, but may be considered symptomatic of various other conditions with their own diagnostic criteria.

How Is Irritability Treated?

Irritability will typically be treated as part of the treatment of its underlying cause – which could include a full addiction treatment program, in cases where irritability is a symptom of substance abuse and/or withdrawal. If a person’s irritability proved detrimental to them – perhaps because of its impact on interpersonal relations, for example – various therapy options could be explored, including anger management sessions, while in serious cases pharmaceutical measures may be deployed.

If you are suffering from an addiction, one of the many negative consequences may be a detrimental effect upon your interaction with others – and irritability can be a significant driver of this. If this is the case, do not risk any further damage to your relationships with loved ones and other people important to you: if you’re ready to acknowledge your addiction, you’re ready to get help.

Across the country, right now thousands of people are receiving help with fighting addiction. You could be one of them – and the sooner you are able to reach out for that help, the less damage your addiction will do. Contact your GP and/or an addiction specialist today to discuss your situation and to find out what treatment options may be available to you.

You may feel that your irritable and volatile mood is simply one of many elements of your life of which you have lost control because of your addiction. However, you can take back that control and get yourself back on the path to happiness by seeking professional help: don’t waste another minute before calling your GP and/or an addiction specialist to take the first steps down that path.