Substance addiction is among the leading causes of death worldwide. Drug users often start with small doses and, with time, advance to larger doses that eventually result in addiction. The lives of such individuals tend to revolve around the drugs, since they may not be able to function without them.

Drug users need to take control of the use of drugs at an early stage to prevent addiction. If a user develops a drug use disorder, they should visit a rehabilitation clinic, stick to their treatment plan and avoid drug-prone areas. Additionally, community programs for people with drug use disorders may also be beneficial when incorporated into the treatment plan.

What Is Substance Use Disorder?

Substance or drug use disorder is a condition whereby the use of one or more drugs leads to significant health complications. Drug use affects the mind and ability of a user and may cause an inability to control the urge of consumption. Consequently, this may lead to a substance use disorder. The disorder can lead to physical harm, change in behaviour and mental stress. 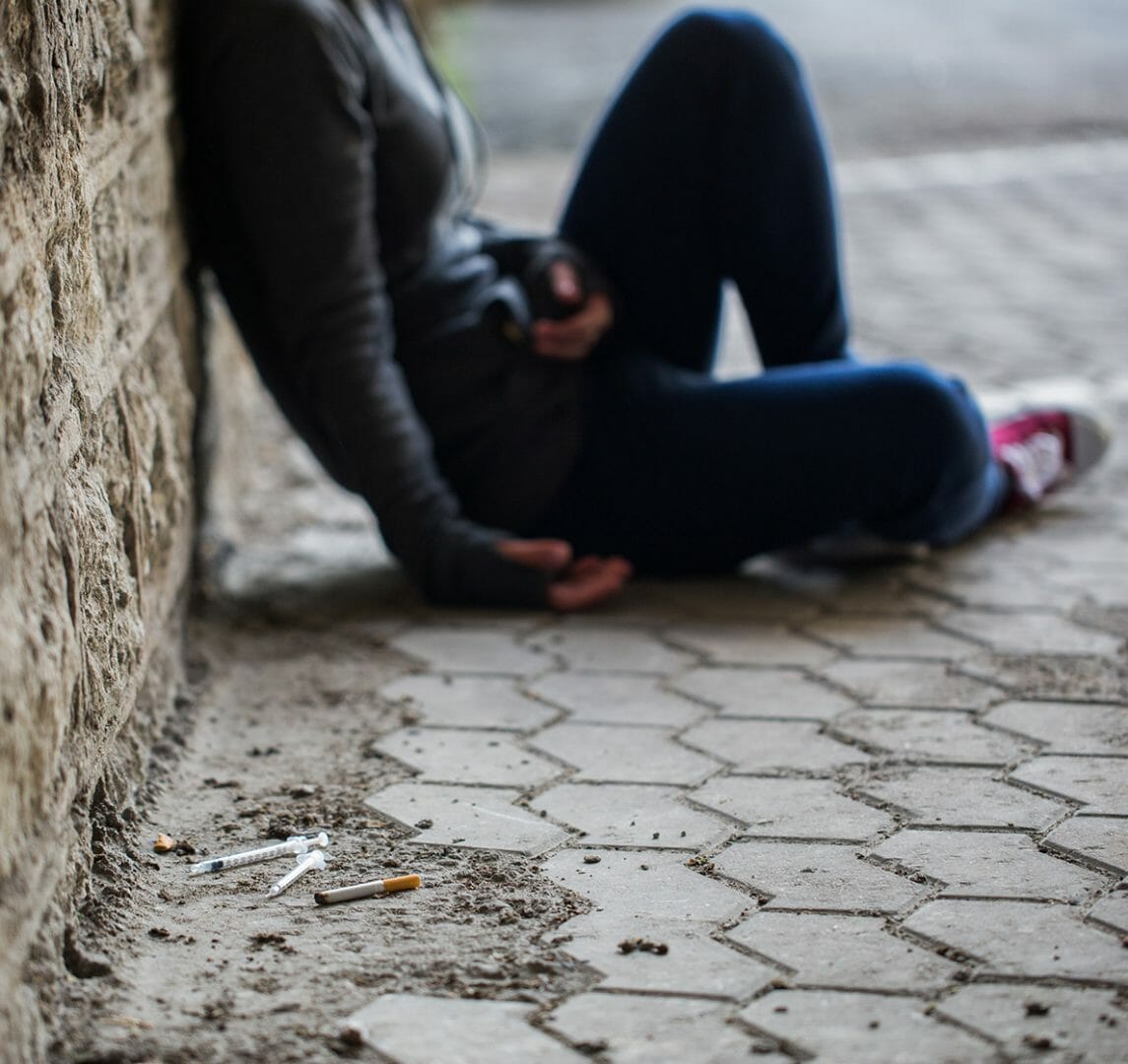 What Causes Substance Use Disorder?

A genetic predisposition to drug use can cause substance use disorder. Individuals from families with a history of drug addiction are more likely to follow suit. Peer pressure is also another factor. Young people often want to associate with their friends and end up using drugs to fit into social groups.

Mental health disorders such as depression can cause people to seek drugs repeatedly, leading to a drug use disorder. Early use of drugs can lead to changes in the brain‘s functionality at an early age, hence increasing the chances of the user developing a drug use disorder.

A user develops tolerance with time and ends up increasing the drug dosage to feel the effects of the drugs, rendering him or her susceptible to a substance use disorder.

Signs and Symptoms of Substance Use Disorder

Dangers Associated with Substance Use Disorder

Drug use disorder can lead to memory problems, with the user being unable to make informed decisions on their own. Health complications such as lung diseases, liver damage and heart conditions like heart attacks may arise. Additionally, the user may develop a weakened immune system with an increased risk of contracting opportunistic diseases.

Drug users are prone to accidents because they are likely to engage in dangerous activities while under the influence of drugs. Extreme dangers may also include brain damage and death of individuals suffering from drug use disorder.

Additionally, drug users spend large amounts of cash on the purchase of the drugs, which could lead to financial instability, bankruptcy and ultimately poverty.