Co-dependency, is an addiction to people, a reliance on the other person to feel good. Often this comes coupled with a relationship where one person is struggling with addiction or mental health; however, co-dependent relationships can form at any time.

This page identifies what co-dependency is, its signs and symptoms and the dangers surrounding a co-dependent relationship.

Co-dependency can be defined as any relationship in which a person, or people, become emotionally attached to an individual. Often, the individual or persons, cannot operate independently of the individual in question, who may be chronically ill or struggling with addiction.

In the context of addiction, the co-dependent individual will do anything to please the addict, out of fear of rejection, ultimately enabling the addict’s behaviour.

Co-dependents have low self-esteem and try to find anything beyond themselves to feel better. They often find it difficult to be themselves and may participate in drug-seeking behaviours alongside the addict, in an effort to ‘fit in’. 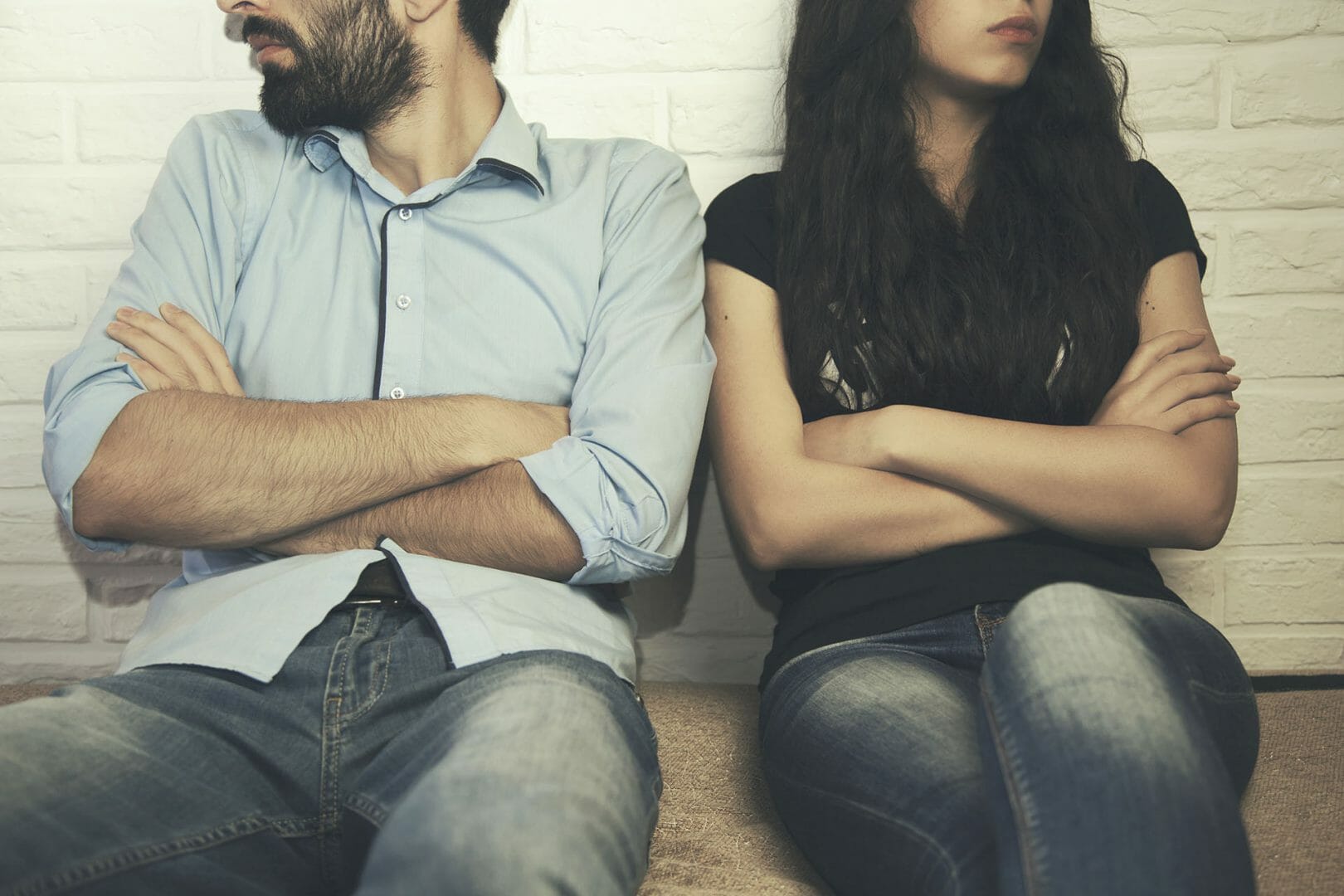 Co-dependent feelings and behaviours vary in degree. Like any disease, including addiction, if neglected symptoms become compulsive and intensify in stages over time.

Signs and Symptoms of Co-dependency

Co-dependent characters follow patterns of behaviours that are troublesome and hinder the person’s emotional health and capability of finding fulfilling relationships.

Signs of co-dependency include extreme care-taking, managing, and preoccupation with individuals and things outside of themselves.

Among the numerous problems with a co-dependent relationship is the unintentional enabling of an addict’s behaviour.

In your attempt to show your love by “helping” your partner, you can prevent him or her from looking for the treatment required to get sober.

This may present itself in different forms, such as sourcing drugs or alcohol on behalf of the addict, or downplaying the seriousness of the addict’s behaviour.

A co-dependent could also enable an addict’s behaviour by covering up or making excuses on behalf of the addict, or by partaking in drug use to ‘fit in’.

The co-dependent partner may be under the false assumption that showing affection in this way could help the addict. Ultimately, the addict relies upon the individual and has no incentives to stop such behaviours. 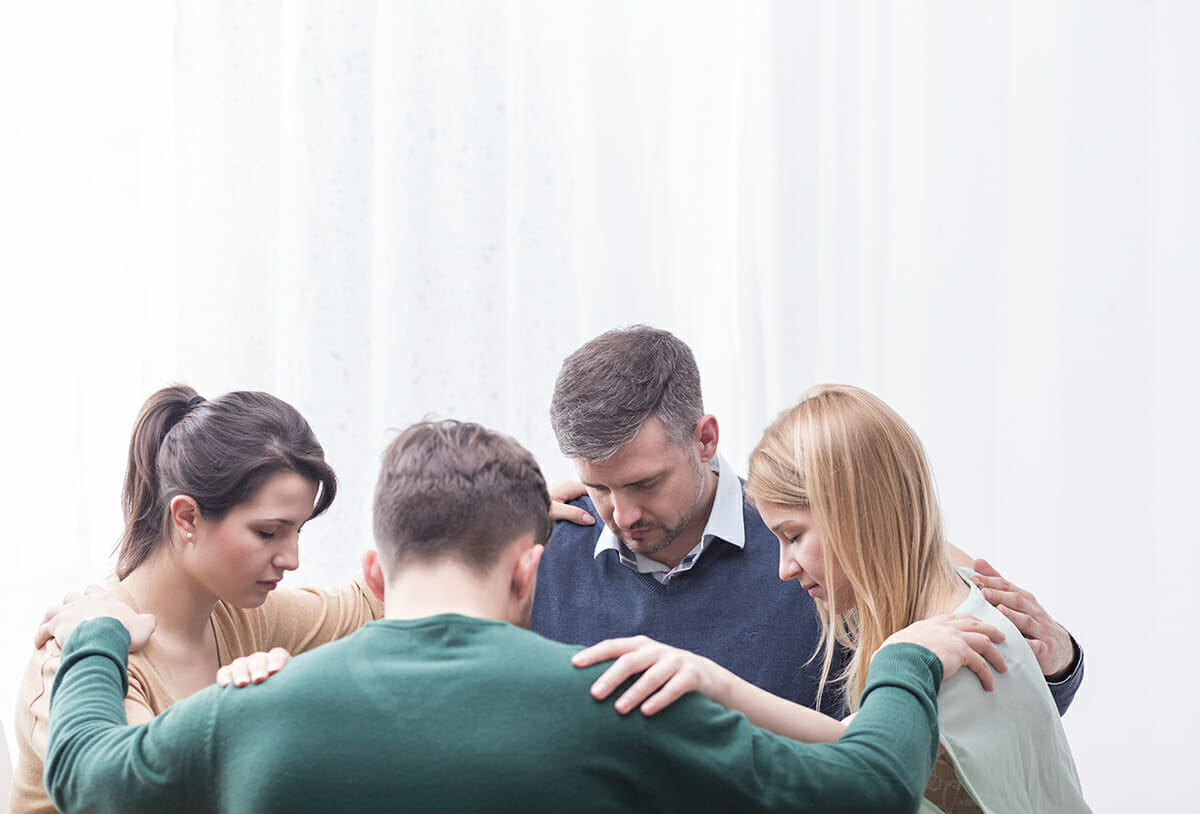 The Dangers of a Co-dependent Relationship

Co-dependent individuals are at higher risk from physical and emotional abuse, going through great lengths to cover-up marks or bruising. Due to the nature of addiction, co-dependents are more likely to be manipulated into risky behaviours on behalf of the addict, which could result in the development of addictions or criminal convictions.

On the other hand, the addict has no incentive to seek treatment, which puts the addict at serious risk from health complications, drug or alcohol dependency, overdose and even death.

Co-dependent relationships involving children are especially damaging. Children brought up by alcoholic parents are at higher risk of developing addictions and mental health problems, including co-dependency themselves.