Abstinence as Part of Rehab

Abstinence is the act of not partaking of something; typically this action is enjoyable, but oftentimes bring a harmful effect about to either finances, health or time management. A person can abstain from anything by not participating in activities that involve it. For example, if someone is practising abstinence from cigarettes, they would not smoke any cigarettes at all. In the world of addiction recovery, abstinence generally means not using alcohol or drugs. 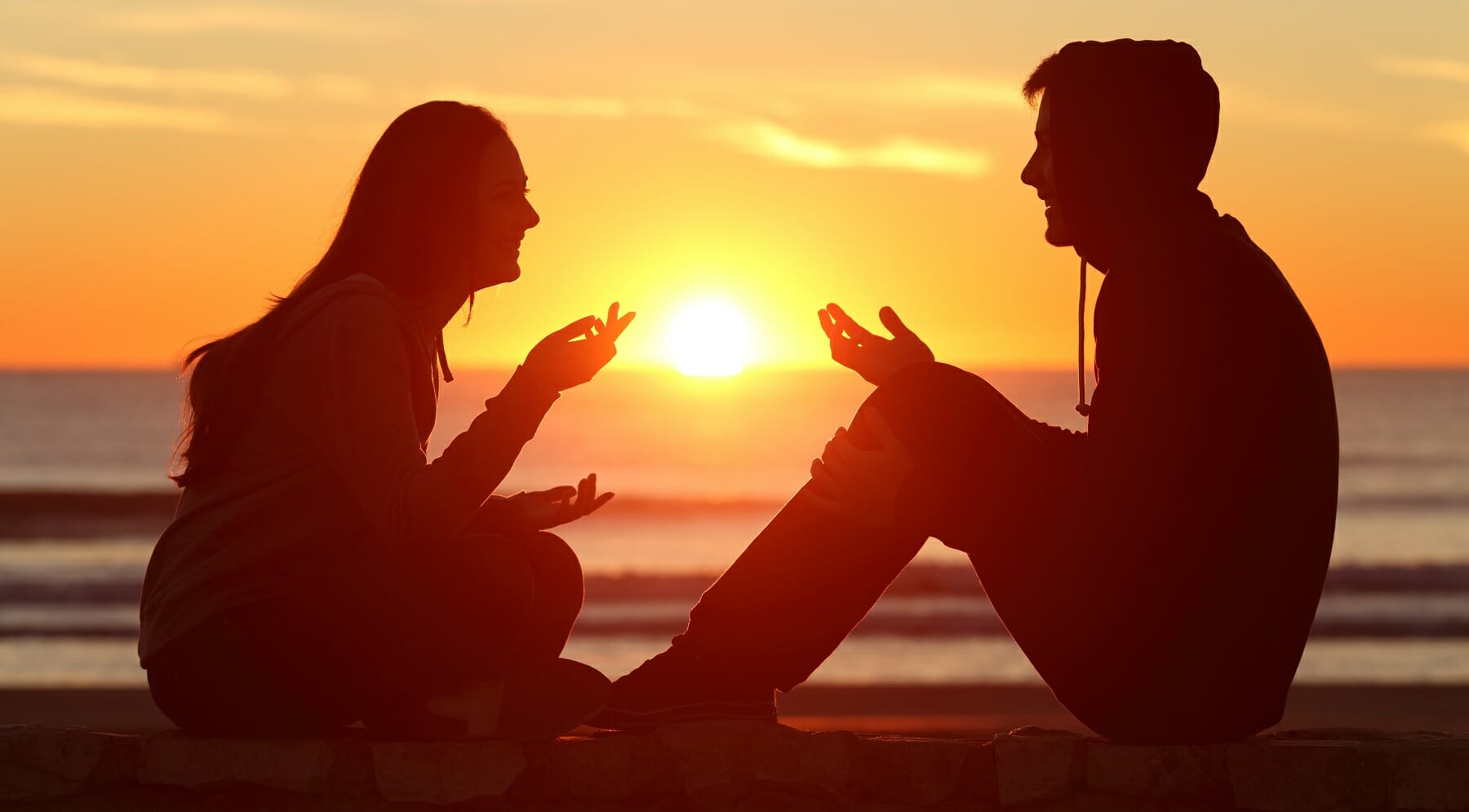 While the bulk of addiction treatment programmes do make abstinence an important part of recovery, there are some models that don’t see addiction recovery as an all-or-none approach. Some experts have voiced opinions that a push for 100% abstinence, particularly with alcohol recovery, may be less effective than a harm-reduction approach. (1)

Addiction is a personal issue, and the approach to recovery should also be unique. Abstinence is a common approach for numerous reasons, but some people also point to moderation as an option.

Moderation is the act of reducing use to a moderate, or so-called safe or acceptable, level. Drinking one glass of wine with dinner on Friday nights and not otherwise imbibing throughout the week is an example of moderation. Being able to enjoy a drink with friends without going past that point and getting drunk might be considered moderation.

The Effectiveness of Abstinence as a Mechanism of Rehab and Recovery

Moderation might work for individuals who are not physically dependent or addicted. If, for example, someone has a habit of drinking too much but can make lifestyle changes to reduce their drinking, that may be enough for them. This is valid for people who are in their early stages of alcohol abuse, recognise themselves as binge-drinkers or have just started experiencing more prolonged physical, mental or financial problems because of their substance use.

For someone who is truly addicted, abstinence is a more effective mechanism of rehab and recovery. And for anyone dealing with addiction to illegal substances such as heroin, abstinence reduces potential legal issues.

Drug or alcohol addiction — not overuse, but actual chemical dependency — isn’t a bad habit someone can break with willpower alone. It’s a chronic illness, and abstinence is often part of the prescription for seeking wellness.

AA pioneered a complete and supported approach to abstinence as part of addiction treatment. This is an international programme that allows people struggling with alcohol addiction to meet with individuals who are facing or have faced similar issues.

Anyone can attend AA meetings, which are the original success story for the 12-step programme that has become a model for so many treatment options. (2) Some meetings are also specifically aimed at people related or close to those suffering from alcoholism.

Narcotics Anonymous follows the same concept as AA but is geared toward those who are addicted to drugs. NA programmes can be worked while someone is in formal treatment, but individuals can also locate community meetings and attend them for free.

The programmes are run in strict confidence, which can be important for those who are seeking help for addiction to illegal drugs. (3)

This refers to any drug rehabilitation or addiction counselling programme that involves working the 12 steps.

In the first step, individuals seeking to recover from addiction admit their powerlessness over drugs or alcohol. (4) If a person is powerless over something, they can’t control their use of it.

Traditionally, 12-step programmes are rooted heavily in the concept of God or a higher power that assists individuals in seeking sobriety.

Pagans in Recovery is a model that takes the Judeo-Christian language and assumptions out so that someone can seek this path to abstinence and substance abuse treatment even if they aren’t someone of faith.

This is also referred to as The Forward Trust. It’s a British charity that assists prisoners — especially those with histories of addiction or involvement with drugs — in abstaining from both substance abuse and crime. The programme works with individuals in prisons and in communities throughout Britain.

This is one of the earliest formal abstinence models for drug rehabilitation. It was created in the mid-20th century by two men working in a state mental hospital. They paired some of the concepts now associated with AA with professional treatments.

The result was a 28-day inpatient treatment plan that might be the ancestor of some of the most common formal substance abuse treatments offered today. (5)

The Importance of Total Abstinence for Recovering Addicts

Even with some potential disagreement among experts in the behavioural health and addiction niches, it’s recognised by many that total abstinence is often a requirement for recovering addicts.

Reasons for this include the fact that a person who is chemically dependent on a substance can’t always control their need for it. Letting just a little in can often mean the body takes over: Cravings turn into seeking and seeking into constantly using.

Another reason abstinence is important is that alcohol and drugs can cause changes in a person’s ability to feel, think or respond. Thus, using can make it harder not to use.

Sometimes, using drugs or alcohol can lead to inappropriate behaviour that is dangerous for the user or others. Finally, in many cases the drugs someone is avoiding are illegal.

Avoiding a relapse after rehab 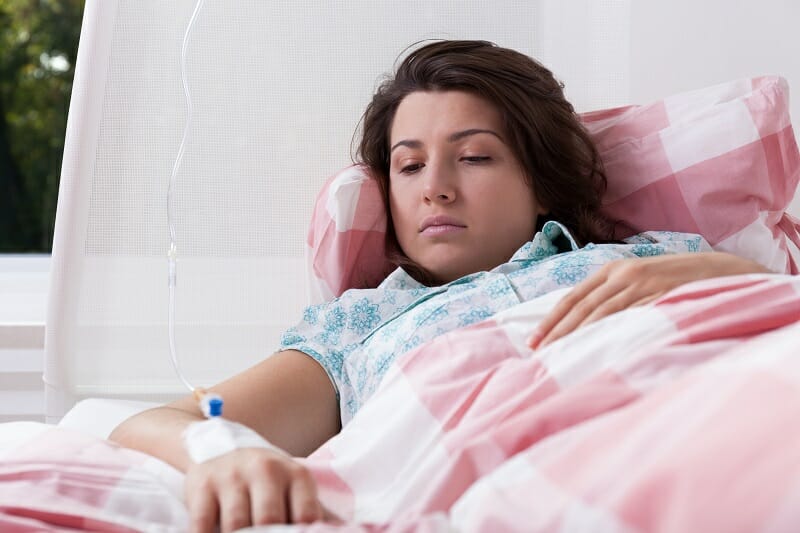 Many treatment programmes adopt abstinence as a way to avoid relapse after rehab. Inpatient and outpatient alcohol and drug rehabilitation programmes teach people about addiction and help them develop new coping skills specifically for this purpose. They learn to identify causes for substance abuse, which are known as triggers, so they know when to employ these healthier coping mechanisms.

Part of this care for relapse prevention is the aftercare programme, offered by many inpatient private rehabs, which includes ongoing, continuing therapy sessions, even after the primary rehab therapies have been completed.

Group, individual and even recreational therapies are often used in abstinence-based addiction treatment. They also develop confidence in their ability to turn to new skills instead of drugs or alcohol when triggers arise in the future.

Medications such as Naltrexone or buprenorphine are used to support abstinence by reducing withdrawal symptoms or making it uncomfortable or ineffective for someone to abuse certain drugs while taking the medicine.

Detox is the first step in an abstinence-based addiction treatment programme. It means getting all of the drug or alcohol out of the system of those suffering from a substance-based addiction and moving beyond withdrawals so that they can tackle the root of the problem.

Medically assisted detox is when medications are used to keep this process as safe and comfortable as possible for the person seeking treatment. The need for medications, if they are to be used at all, is to be decided depending on each case.