Interference with the links between nerve cells across specific pathways in the brain may disrupt how the brain processes information and may cause abnormal thinking, behaviour, mood or perception.

Changes in the functionality of different parts of the brain may be responsible for causing mental illness.

What Is Mental Health?

Mental health can be defined as a condition of well-being that enables people to realize their potential, cope with daily pressures of life, work productively and contribute to the community.

Mental illness or mental health disorders can be defined as an array of psychological conditions that affect a person’s behaviour, mood and thinking. Some mental illnesses include depression, anxiety disorders, schizophrenia, eating disorders and addiction.

Many individuals in society have mental health issues occasionally that may develop into mental illness when the symptoms cause persistent stress and affect the person’s ability to perform their daily activities. 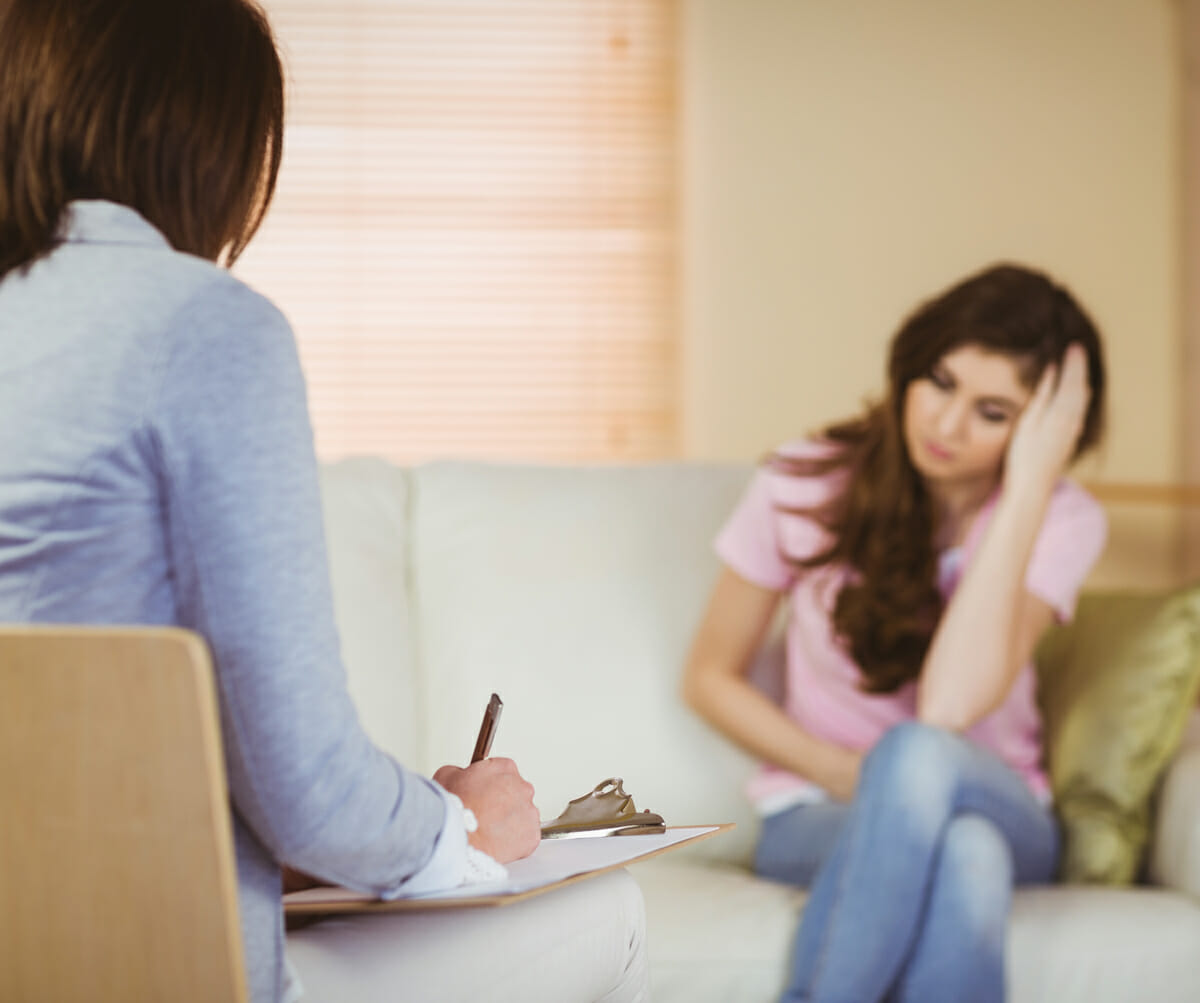 In many cases, a mental disease is likely to cause misery to the affected party and may affect their studies, career and even relationships. Associated symptoms can be properly managed by psychotherapy.

The Relationship Between Mental Health and Addiction

Several studies have noted a close relationship between addiction and mental illness. However, there isn’t enough evidence to prove that one is caused by the other, even when one condition appears first.

In most cases, drug addiction may cause one or more symptoms of mental illness. For instance, an increased risk of psychosis has been observed in several marijuana users.

Additionally, mental disorders may cause a person to abuse drugs or alcohol for self-medication purposes. Addictions and mental illnesses are a result of underlying brain genetic influences, brain deficits and exposure to trauma early in life. Research points out that 40% to 60% of a person’s susceptibility to addiction can be linked to genetics.

Moreover, numerous regions of the human genome have been associated with increased risk of both drug abuse and mental illness. The age at which the symptoms appear is another common factor between mental health and addiction. Both conditions are likely to occur during developing years, especially in adolescents and young adults.

Growth and development during this stage of life cause remarkable changes in the brain. For example, social factors and reckless behaviour in teens may influence the risk of addiction and other mental disorders.