Addiction and How It Affects People from All Corners of Society 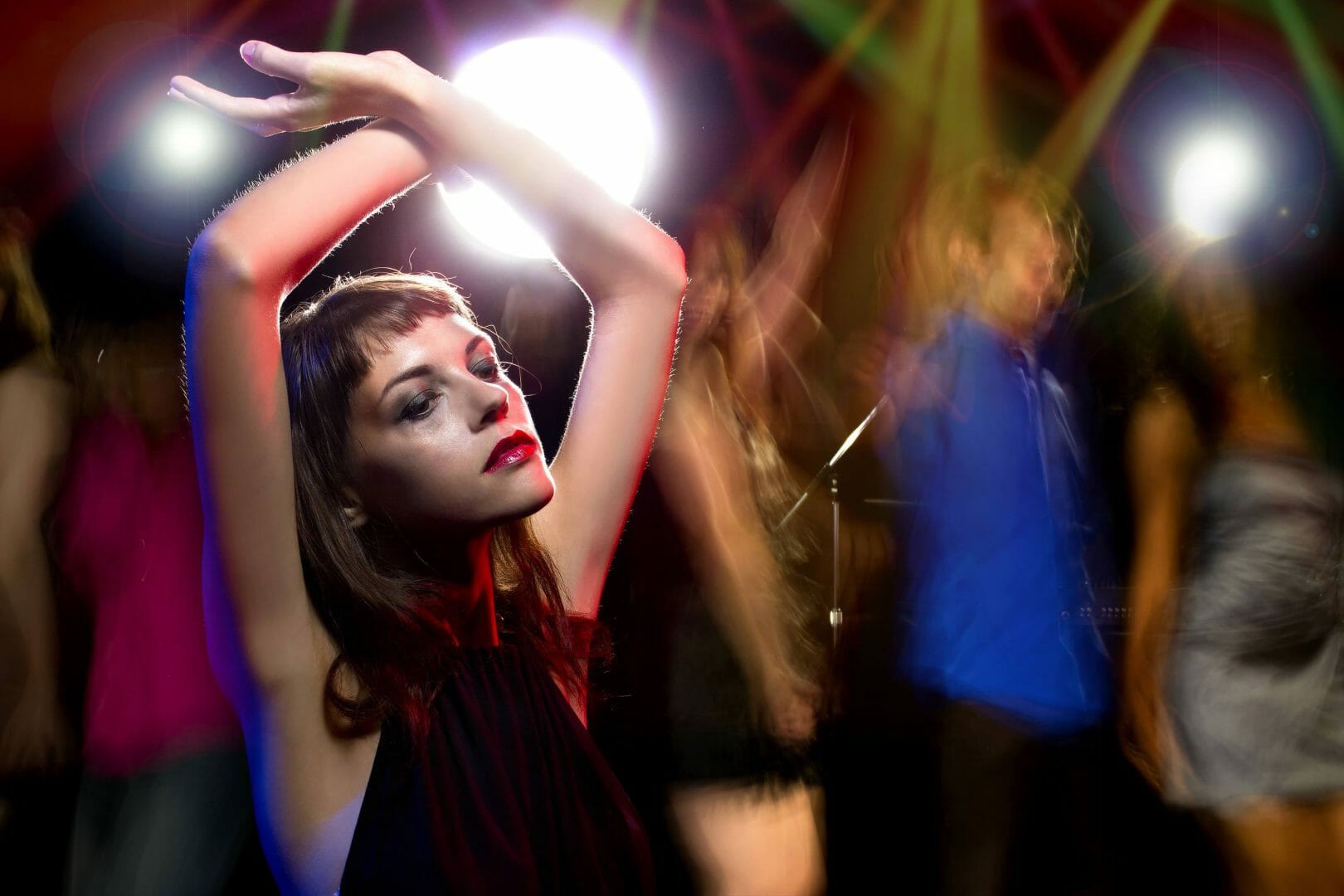 Addiction affects people of all ages and background. Many have a misconception that addiction is something that affects those from a poor background or individuals who have dropped out of school early and have no job. However, the truth is that addiction does not discriminate. The majority of those with addiction issues are just like everyone else, and many are highly functioning addicts. That means that most of the people around the affected person will not even realise that this individual is suffering from addiction. It is only those closest to them that will understand their suffering.

Many celebrities suffer from addiction too and, while it often becomes apparent to the public that these stars are struggling with certain addiction issues, some may be able to hide their pain from the world. Many think that celebrities have it all – the wealth and the fame, etc. Nevertheless, behind the smiles there often lies a dark secret.

Stephanie Pratt is an example of someone that appears to have it all but who has been hiding a secret. The reality star of Made in Chelsea and The Hills has revealed in her autobiography that she suffered from drug addiction, an eating disorder, and depression all through her teenage years and into her early twenties.

At the age of fourteen, Stephanie was smoking crystal meth throughout the day – before her school lessons and even during her lunch break. She admits that she quickly became hooked on the Class A drug after trying it. She said, “I smoked probably four times before school, then at snack… probably 12 or 13 times a day.”

Stephanie also admits to using cocaine at the same time and said she felt grown up and rebellious while doing so. She was struggling with a dangerous drug addiction and, while under the influence, would often drive, further risking her safety. Stephanie says that her complete disregard for safety was a result of a deep depression from which she was also suffering.

She says she did not have support from her parents, who ignored the problem rather than having to deal with it.

Stephanie was arrested in 2006 in Hawaii as she tried to steal designer clothes while high on drugs. She said, “I woke up handcuffed to a hospital bed. When I landed back in LA, Mum took me back home, and I went upstairs to my old bedroom and I felt so much shame.”

Stephanie entered a rehab clinic in Texas and managed to kick her addiction to drugs. In 2007, she became a cast member of The Hills. However, the pressure of fame led to an eating disorder and, by the time she finished filming the reality programme, her weight had dropped to just seven-and-a-half stone.

Thankfully, Stephanie managed to overcome bulimia, and she is now completely free from addiction as she nears her 30th birthday. She has bought a home in London, and she is a regular cast member of the popular reality show Made in Chelsea.

Stephanie is proof that addiction is an illness that affects people from all backgrounds. Regardless of an individual’s wealth or upbringing, addiction can become a problem. Fortunately, for those suffering from this terrible illness, there is help available.

Rehab Helper is a free service, putting clients in touch with the most suitable provider for their needs. If you or a loved one is suffering from addiction, we can help. We provide advice, support, and information on a variety of topics in relation to all types of addiction. If you would like information on the type of treatments available and a free comprehensive assessment, call our advisors today.