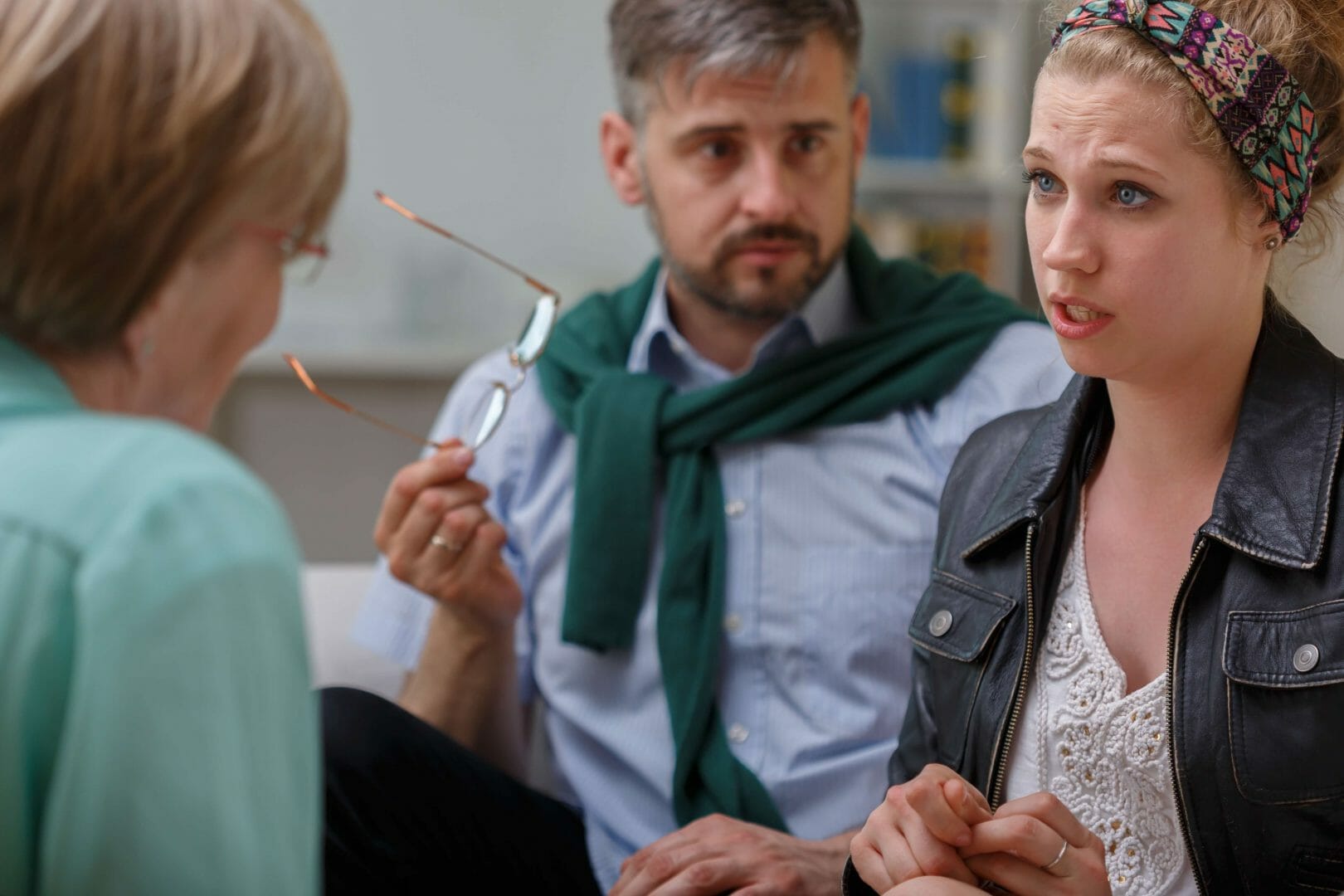 It is now recognised that having an addiction is similar to dealing with an illness such as cardiovascular disease or diabetes. The person who has become dependent on these substances has experienced changes to their brain that influence behaviour. Nobody ever chooses to become addicted, and the individual is likely to experience a high degree of suffering due to this problem. The policy of the UK government in regards to drug abuse has been based on punitive measures, meaning that too often the focus has been on punishment rather than offering help. There is growing resistance towards this way of doing things and a number of celebrities have joined forced to demand changes to the law.

A group of 90 celebrities have come together to highlight the problems with the current approach to illegal drugs by the UK government. They have written a letter demanding changes to the current approach to dealing with drug abuse. Some of those who have signed include Richard Branson, Will Self, Russell Brand, and Sting. The National Black Police Association and Prisoner Governors Association have also given their support for the proposal. This demand to make it no longer a crime to be caught in possession of drugs may not be enough to change the mind of the government, but there is a growing momentum for such changes to take place.

The problem with the current law is that it has criminalised about 1.5 million people. Drug abuse is a serious issue and something does need to be done, but the government’s war on drugs has been a dismal failure. There is now plenty of evidence from countries that offer help instead of punishment that this is a far more effective approach. The problem is that ignorance about drug problems as well as media sensationalism means that many voters like to hear governments talk tough about illegal drugs. This means many politicians are unlikely to back the change, even though it would be a major step forward, in case it costs them votes.

The only way to get the law changed is to encourage more voters to put pressure on the government to make these changes. Just the fact that 90 celebrities have written this letter is unlikely to sway politicians, but it is highlighting the situation and generating media attention. Too many people are convinced that the war on drugs is effective, so it will take a lot of effort to change this opinion. The fact that people like Richard Branson support the cause will make a lot of people sit up and listen.

There are also plans to hold mass protests not only in the UK but also in 100 cities around the world against the war on drugs. This punitive approach to substance abuse is failing the world over but it feels as if the growing support for change will make it happen.

How Should the Government Deal with Drug Abuse?

The problem with previous government approach to drug addiction is the tendency to look for easy solutions. If there is one thing that is obvious from the last few decades of tacking drug abuse, it is that the easy fixes do not work. Simply punishing people for become addicted not only does not work, but it is also questionable on an ethical basis. Far more needs to be done by people in government to actually understand the problem rather than focusing on actions that are meant to be popular with voters rather than be effective where it counts. This is what needs to be done if any government is serious about tackling the worsening addiction problem.