Is Co-Codamol Driving People into Addiction? 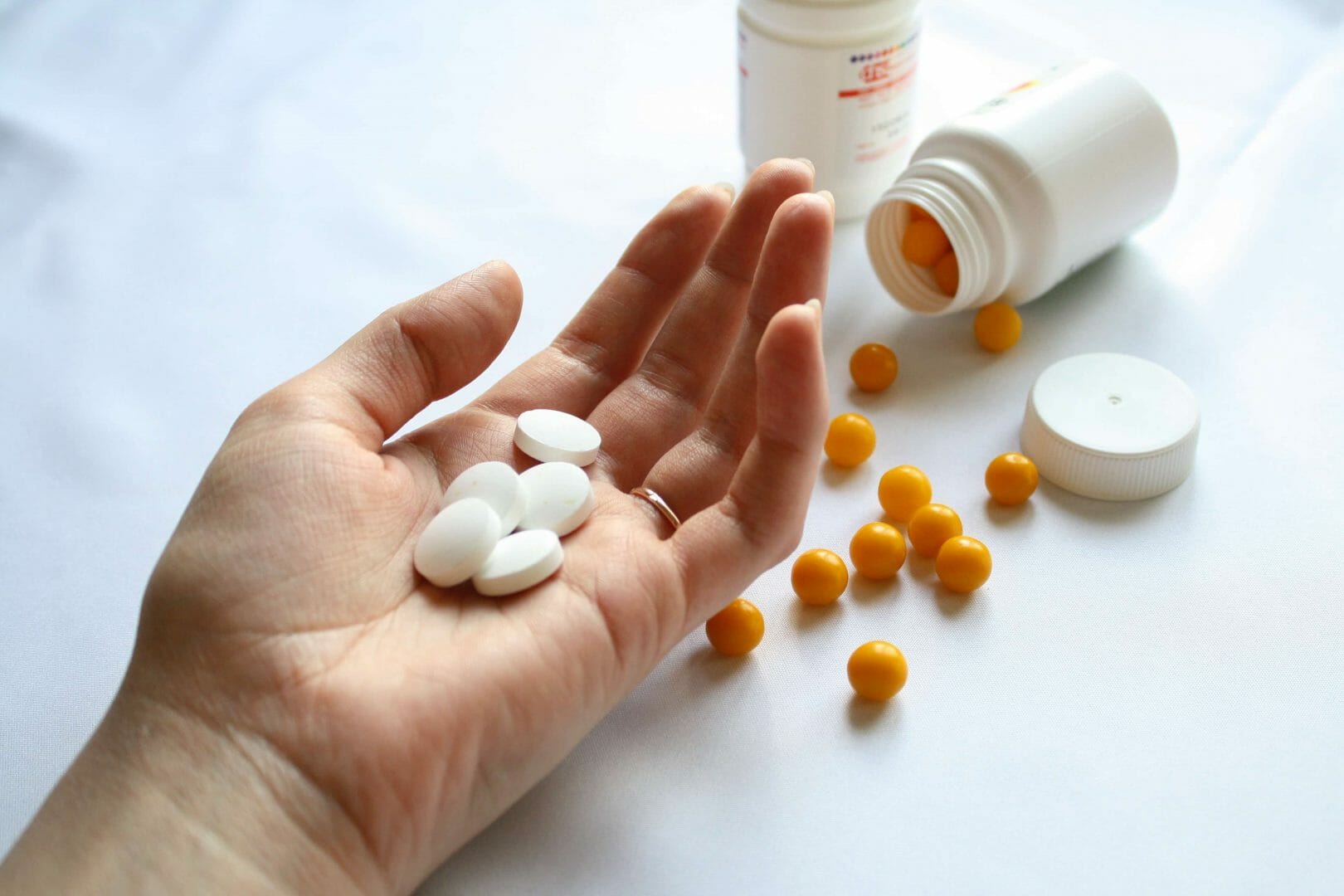 There is a news item in the Mail Online this week claiming that co-codamol is turning unsuspecting women into drug addicts. The reason the focus here is on women is that they tend to be the ones most likely to develop this addiction. Co-codamol is a commonly used drug and most people just assume it to be safe. If this article in the Mail Online were correct though, it would mean that co-codamol might actually be a highly dangerous substance.

Co-codamol is actually made from two other drugs – paracetamol and codeine. It is the codeine that has people worried because this is an opiate. This drug is often prescribed for pain relief. The amount of codeine present in this drug varies depending on the type – the least strong version can be bought without a prescription.  In the past it was believed that because this medicine did not contain that much codeine it was unlikely to cause addiction, but the rise in the number of people who have become addicted to co-codamol prove this is not the case.

Codeine is an opiate drug, meaning that it comes from the opium plant (although the codeine used in medicine is usually the synthetic version). It is the same class of drug as heroin, but the effects of co-codamol are nowhere near as strong.

Are People Becoming Addicted to Co-Codamol?

According to the article in the Mail Online, the number of prescriptions for co-codamol has doubled over the last ten years. There has also been a rapid rise in the number of people who are dealing with addiction because of this substance. Doctors like to prescribe co-codamol because it is effective for treating pain and is seen as less dangerous than the other opiate type drugs. The reality is though that while it may be less dangerous, it is still quite dangerous judging by the number of people who are becoming addicted.

Why are People Becoming Addicted to Co-Codamol?

Those individuals who only take co-codamol for a short time period are at low risk of addiction. It only tends to be people who use the drug for a few weeks who are more at risk. The problem is that as well as helping people deal with pain, the codeine in this drug can also mean that the individual experiences a sense of well-being. They can then begin to like taking this drug to enjoy this mental state rather than to treat their pain – this can all happen subconsciously. If the person begins to use this drug recreationally, they are at high risk of becoming physically and psychologically addicted. This means that it can be very hard for them to stop taking the substance.

How to Deal with Co-Codamol Addiction

Once people have become addicted to prescription drugs like co-codamol, they will be damaging their physical and mental health until they are able to stop. This type of substance abuse can destroy lives in the same way as any other type of addiction. It may be necessary for the person to enter rehab so they can detox safely and develop the tools they need to stay away from substance abuse in the future.