Most people have different thoughts and behaviours in the present than they had 20 years ago. Tastes change, the activities people enjoy change and sometimes even preferences for books or movies change. Neuroplasticity, also known as brain plasticity or brain malleability, accounts for much of the changes in human behaviour over time.

Neuroplasticity is necessary for learning. The brain never loses neuroplasticity entirely, but malleability declines with age. Children learn language, functions of daily life, societal and cultural beliefs, academic material, and many other things. They learn so much so quickly that it is nearly impossible to quantify. The ability to learn rapidly comes from the exceptional neuroplasticity of children’s brains. 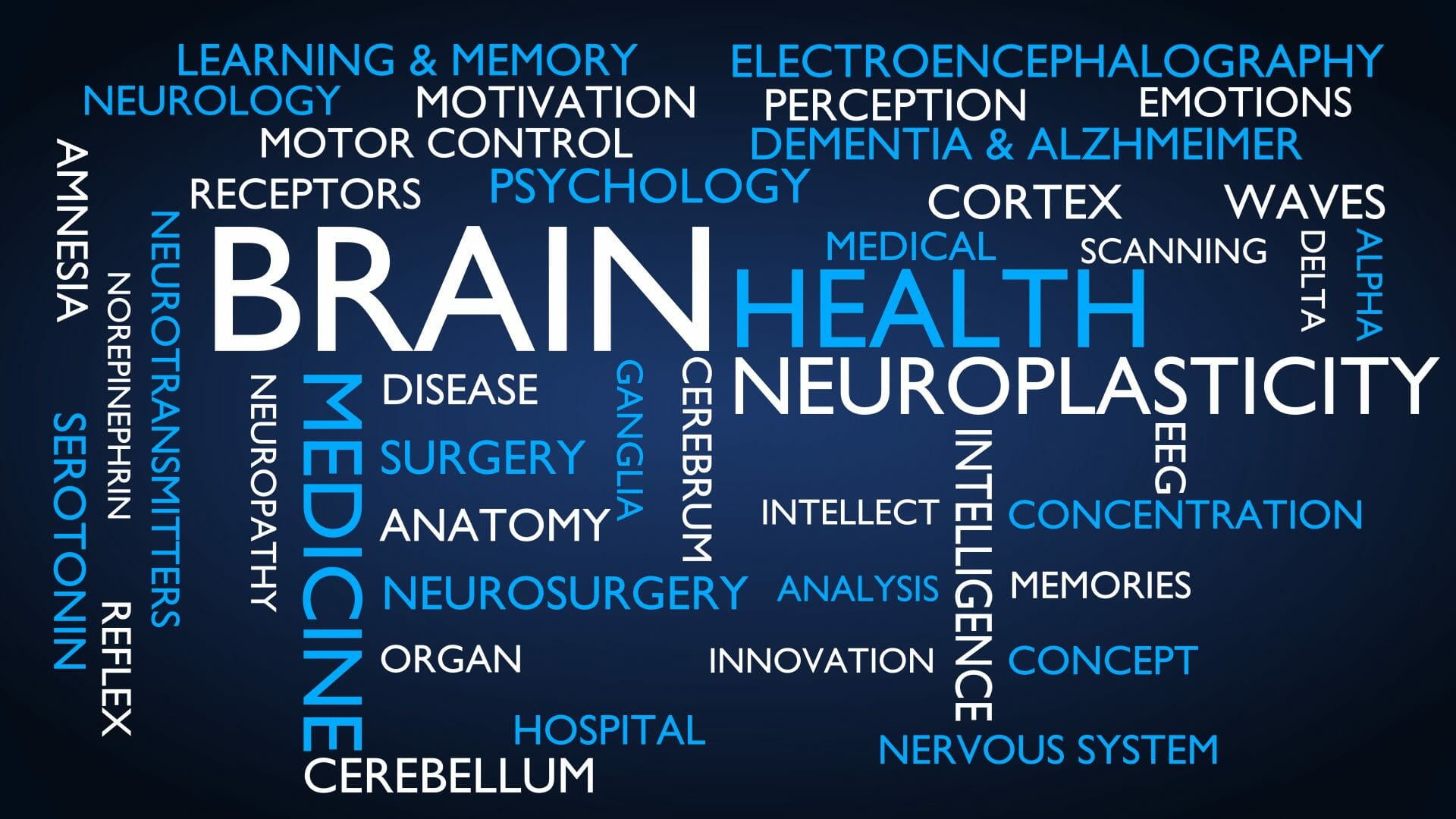 Neuroplasticity is the brain’s ability to change neural pathways and structure over a person’s lifespan. Many changes occur through axonal sprouting. Axons are long, thin nerve fibres that transfer signals between nerve cells. Axonal sprouting lets undamaged axons grow new nerve endings to create a link between neurons after a previous link was severed.

People frequently need to re-learn some actions or speech after brain damage from an injury or illness. Neuroplasticity lets undamaged portions of the brain take over functions from damaged areas. Therapy after injuries, surgery or illness helps people regain function through neuroplasticity. Therapy builds up physical muscles, but constant repetitive actions also build new pathways in the brain.

The brain forms new pathways between neurons through stimulation. Repeatedly engaging in an enjoyable activity strengthens the association between that action and pleasure in the brain. The brain looks for rewards. Food, water and socializing stimulate the release of neurotransmitters, especially dopamine, that generate pleasurable feelings.

Drugs like opiates, cocaine, methamphetamines or alcohol hijack the brain’s reward system. Drug use stimulates a rush of dopamine that causes euphoria. A brain affected by addiction feels a compulsive need for the drug, despite negative consequences, because the reward system is entirely focused on drug use.
Drug use tends to start sporadically and becomes a habit over time. Habitual behaviour is the mental equivalent of exercising to strengthen muscles. The association becomes so strong that activities related to drug use stimulate the brain’s reward system too. Hanging out with friends who also use drugs may take precedence over other social activities. Picking up a cell phone triggers a slight release of dopamine because that action precedes drug use.
Get Confidential Help Now

Neuroplasticity is strongly affected by motivation. Learning happens faster when people want to learn a skill or subject. Developing skills for an enjoyable hobby happen the same way students learn physics. Addiction and recovery occur through the same processes, too. Motivation plays a key role in recovery.

Addiction recovery involves major changes in thoughts, feelings and behaviours. The brain reorganizes to associate pleasure with activities other than drug use. Relationships, a new job and other goals slowly replace drug use in the brain’s reward process.