Drug addiction affects the central nervous system and consequently the entire functioning of the body. The recovery of the brain from the effects of drugs may be difficult but achievable.

Drug users on the road to recovery may get help from rehabilitation centres as well as alcohol and drug support groups, which bring recovering users together to encourage each other on their journey.

However, the recovery process may be hindered if recovering users stay near the drugs and substances that may cause their relapse. This can lead to what is known as the rebound effect.

What Is the Rebound Effect?

The rebound effect occurs when the symptoms that were absent or controlled during the time of drug intake appear or reappear after the dosage is reduced or discontinued. The effects that reappear may even be worse than they were before the medication process.

This phenomenon also includes withdrawal effects that are opposite to the effects the drug had. In this case, the symptoms that medication was prescribed to handle reappear. The rebound effect leaves the recovering user worse than they were before the drug use.

To eliminate the rebound effect, users should limit drug use to less than two days a week if they need the medication for an extended time. They should do away with the drugs completely if they can.

Types of Drugs and their Rebound Effects

There are several types of drugs with different rebound effects. For instance, the rebound effects from heroin are restlessness, depression, sensitivity to pain and diarrhoea. Sedatives such as zolpidem treat insomnia, and their rebound effects upon withdrawal include rebound insomnia, which may be worse than before, as well as depression.

Severe psychosis may emerge as a rebound effect of the withdrawal of antipsychotics such as risperidone from the body. Other drugs, such as alpha-2 adrenergic agents like guanfacine, cause rebound hypertension after treatment.

Severe psoriasis can be an effect of the discontinuation of the use of corticosteroids such as clobetasol. This can be reversed by diluting the medication with oil or lotion before application and reducing the amount of medication gradually until none is administered.

Although painkillers are pain-relieving drugs, their rebound effect is headache when the dosage is lowered. The discontinuation of topical decongestants such as oxymetazoline leads to frequent nasal congestion, a condition known as rhinitis medicamentosa.

Daytime rebound is a symptom that results from weaning off a hypnotic. For instance, triazolam has a short half-life and leads to the awakening of the brain before a person has had a full night’s sleep.

Addiction relapse occurs when recovering users are exposed to things that remind them of substance use. Consequently, they may return to substance use after being abstinent from drugs for a long period. Recovering individuals may experience multiple drug addiction relapses in the course of their lives.

The rebound effect is one of the factors that can cause recovering addicts to relapse into drug addiction. When a recovering addict experiences the symptoms they were avoiding while taking drugs, they may tend to seek the drugs to make them feel better. 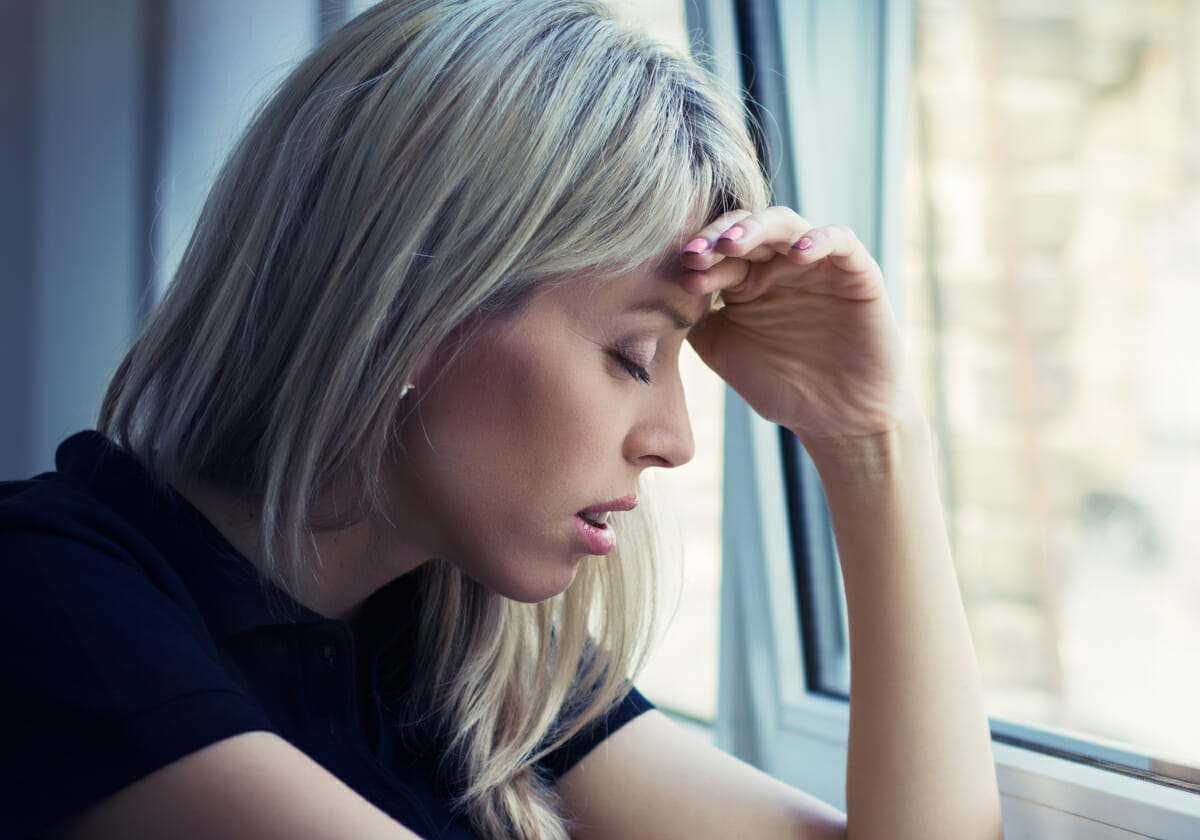