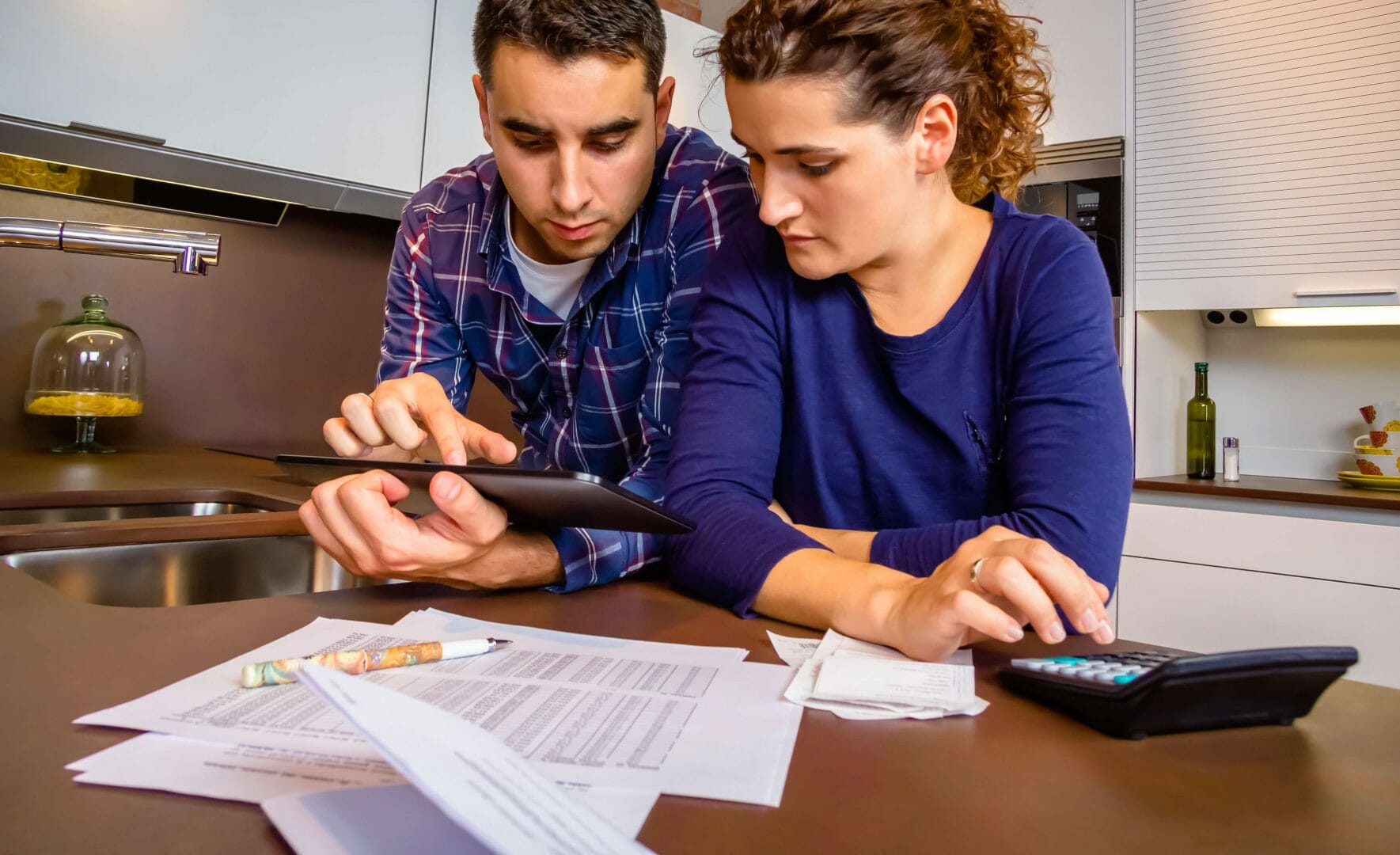 There is always a lot of focus in the media on the drug addiction problems of young people. The reality is that drug addiction is something that affects every age group, and there has been a rapid increase in the number of people over fifty dealing with the problem. There was an article this week in the Huffington Post discussing the escalating problem of drug addiction problems among ‘baby boomers’ – people born between 1946 and 1964.

Addiction in the Over Fifties

Some who are dealing with addiction after the age of fifty have been abusing these substances for most of their lives. This type of person is often referred to as a ‘hardy survivor’ because typically alcohol and drug addicts are at high risk of dying young. There are also plenty of people who may have never had any problems with addiction before, but who end up becoming addicted after the age of fifty.

Some of the most common reasons why older people begin abusing alcohol or drugs include:

Prescription Medication Abuse in the Over Fifties

Prescription medication is a huge problem in the over fifty crowd, second only to alcohol. In the majority of cases, the individual will not have intended to end up abusing these drugs. They may have been originally prescribed opiates or sedatives to help them deal with symptoms. In the beginning, the individual would have been using these substances purely for the sake of dealing with symptoms but somewhere along the way they realised that they enjoyed the pleasant side effects of the drugs. This means the individual crossed the line from taking the substance under doctor’s order to taking it recreationally.

Special Dangers of Drug Abuse over the Age of Fifty

Drug addiction is dangerous at any age but it can be particularly dangerous for those over the age of fifty because: