The chemical dopamine is a critically important component of the brain’s reward centre. Irregularities in the way dopamine is produced and used can lead to addiction and a host of subsequent problems. 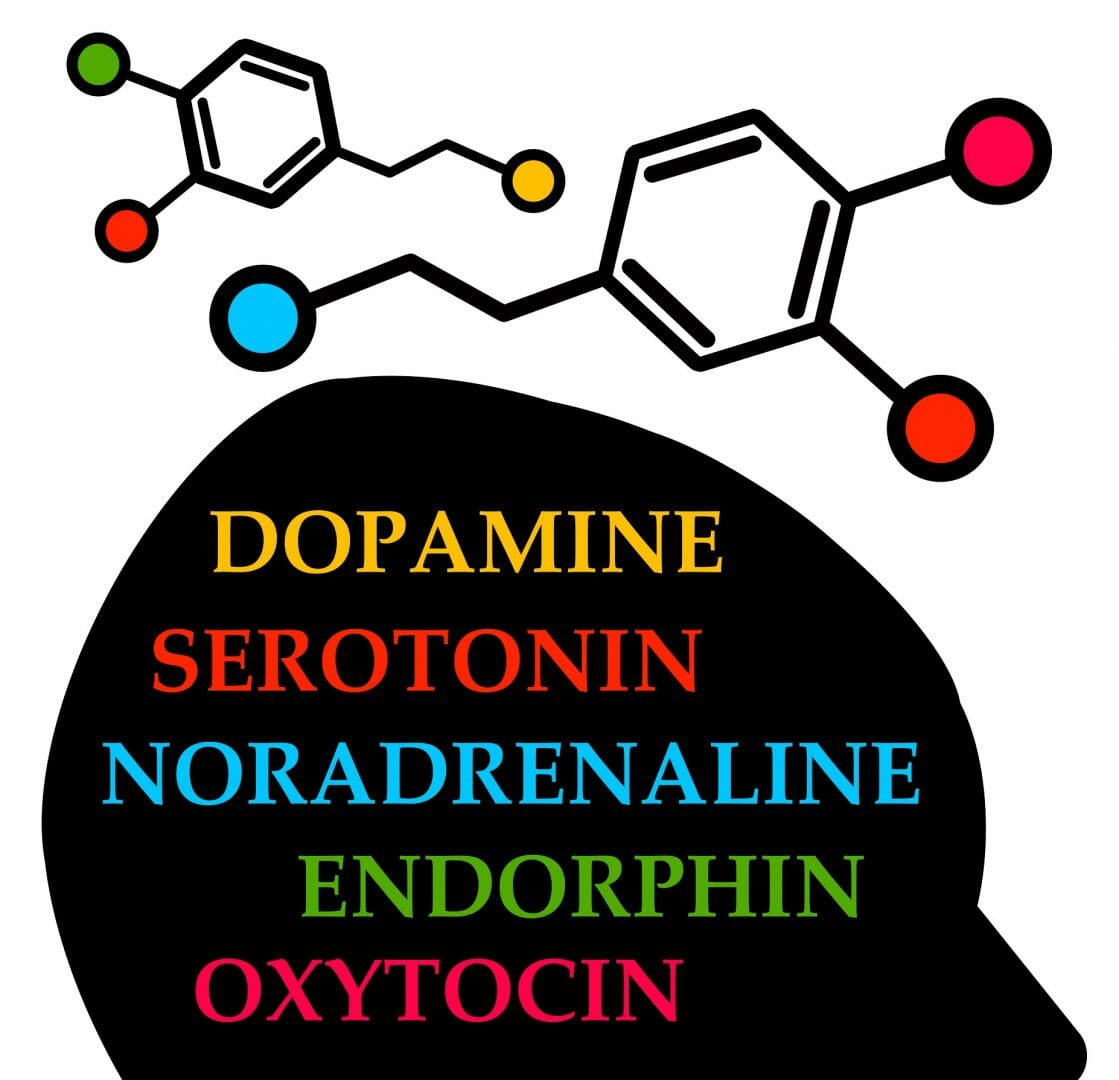 What Is Dopamine Dysregulation Syndrome?

Dopamine dysregulation syndrome is a recently recognised dysfunction of the brain’s reward system affecting people taking dopaminergic (“releasing/producing dopamine”) medication over protracted periods. It is typically seen in people suffering from Parkinson’s disease who take dopamine replacement medication – especially the drug carbidopa/levodopa – to ease some of the symptoms of that terrible condition. Around 4% of Parkinson’s sufferers who take such medicine will develop the condition, which sees them not only craving the drug itself as with other substance abuse disorders, but also potentially developing a range of other behavioural addictions such as shopping, gambling and/or sex addictions.

The exact mechanisms driving dopamine dysregulation syndrome are not fully understood, but it is thought that the reward system is disrupted by the presence of abnormal levels of dopamine over a prolonged period, contributing to the development of tolerance and addiction to dopaminergic medication, and making other addictions much more likely.

What Are the Symptoms of Dopamine Dysregulation Syndrome?

The most immediate and most common symptom of dopamine dysregulation syndrome is an intense craving for dopaminergic medication such as carbidopa/levodopa. These cravings are the same as those felt in any other substance addiction and sufferers may go to great lengths to try to satisfy them. However, because of their condition (i.e., Parkinson’s), their ability to do so may (if they are unable to self-administer doses of their medication) be much less than that of an average healthy person. As a result, frustration, depression and other negative moods are more likely appear. 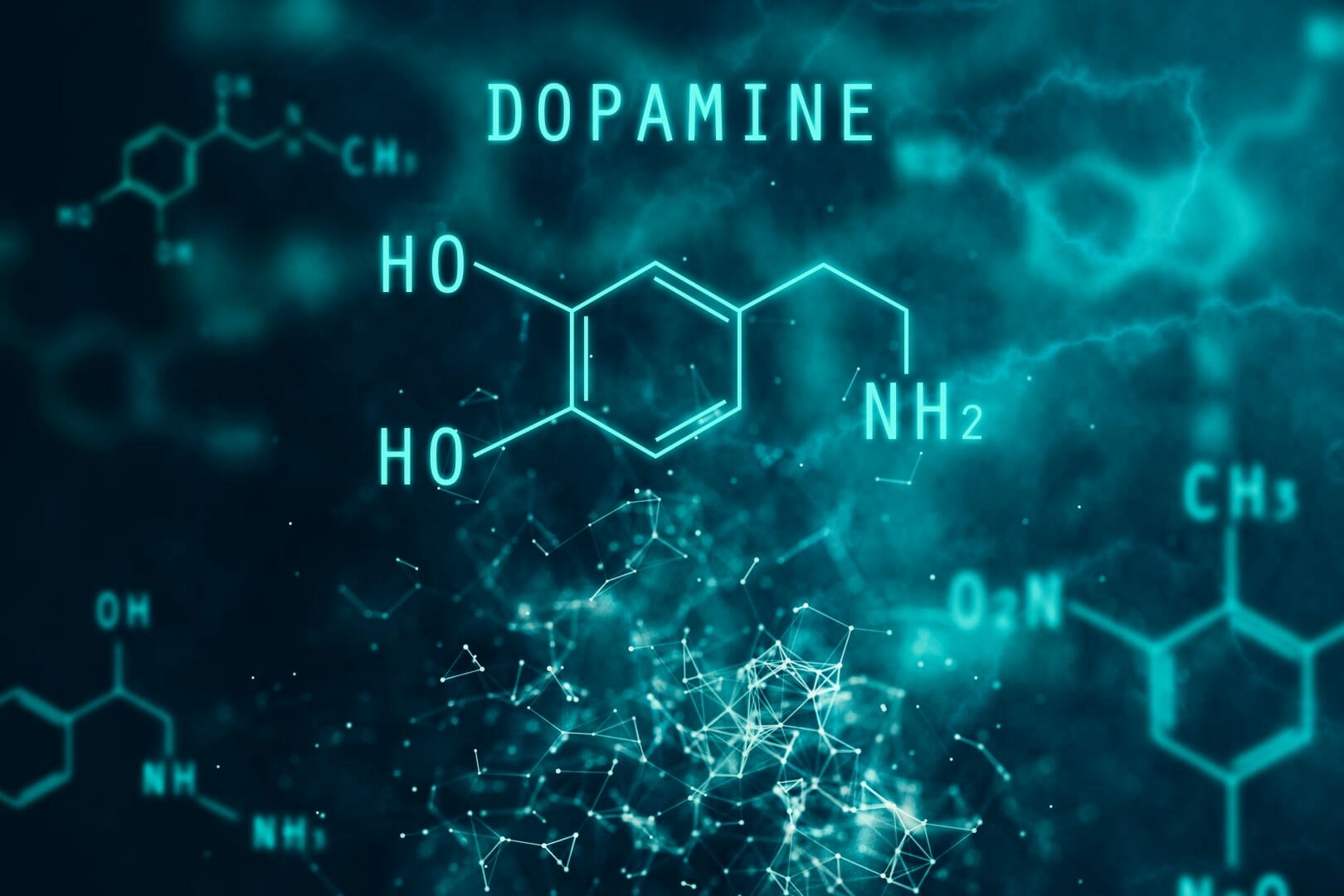 Alongside the cravings, other symptoms may include euphoria, disinhibition, delusions of grandeur and/or omnipotence, and – at the other end of the mood spectrum – dysphoria, sadness, apathy are all relatively common. Impulse control disorders including compulsive gambling and shopping, eating disorders and hypersexuality, as well as aggression and even psychosis might also be experienced as a symptom.

How Is Dopamine Dysregulation Syndrome Diagnosed?

If any of the aforementioned symptoms manifest in someone who is taking dopaminergic medication for Parkinson’s disease, a doctor will conduct an assessment (which may include a questionnaire) in an attempt to develop a formal diagnosis. There are no laboratory tests which can currently confirm the presence of dopamine dysregulation syndrome.

How Is Dopamine Dysregulation Syndrome Treated?

Dopamine dysregulation syndrome poses a significant challenge to sufferers and to those treating them since they typically require dopaminergic medication in order to alleviate as much as possible the debilitating symptoms of Parkinson’s disease. 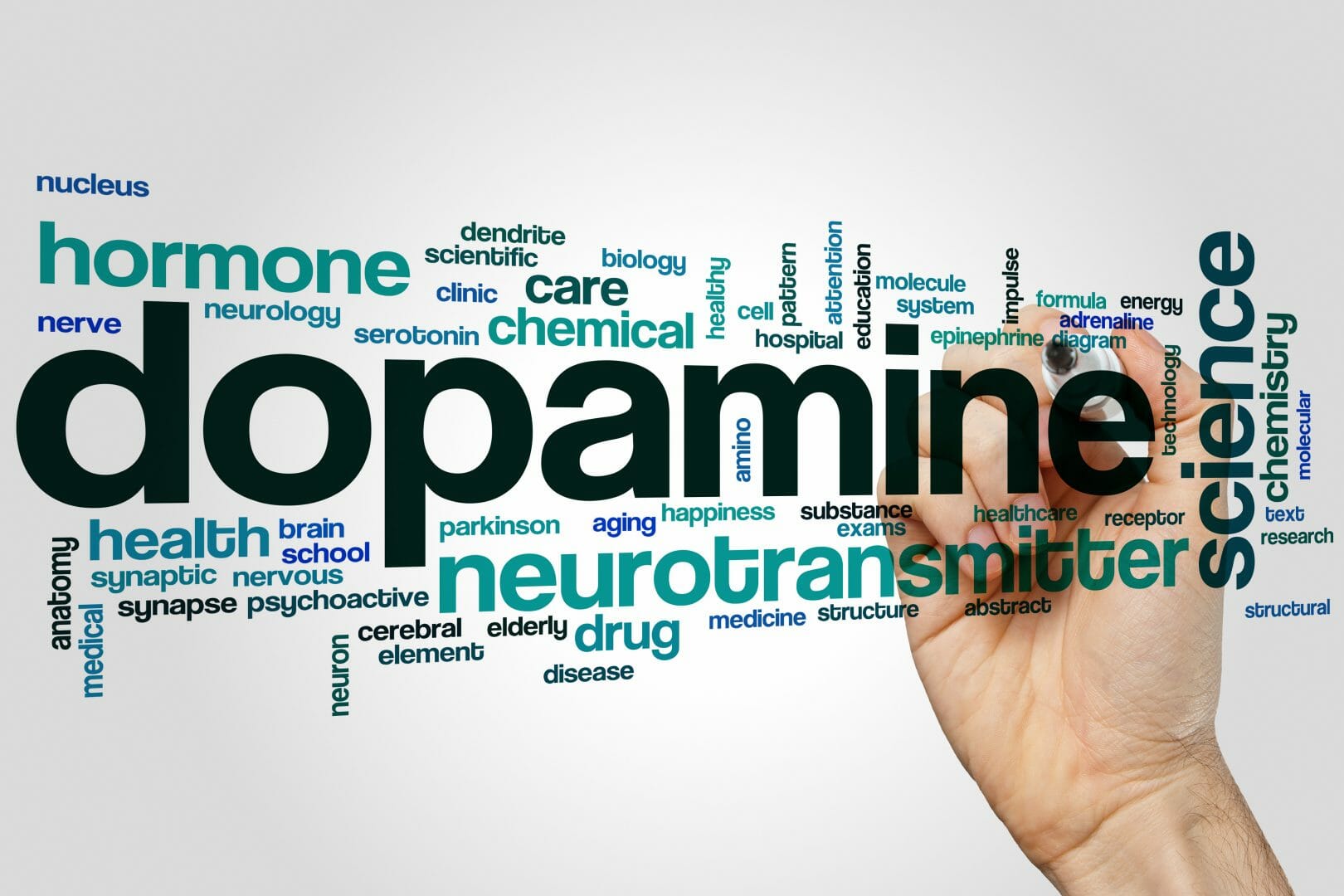 Thus, abstaining from taking the substance in question is not an option as it is for most other addicts. Doctors may attempt to prescribe the lowest possible dose of medication to at-risk individuals (though this is often done anyway as a matter of course), while psychotherapy may be employed to tackle the psychological aspects of addiction. Other drugs – for example antipsychotics and antidepressants – may be prescribed to address any conditions such as behavioural addictions which have arisen as side-effects of dopamine dysregulation syndrome.

If you suffer from Parkinson’s disease and have developed dopamine dysregulation syndrome as a result of the medication you are taking for that condition it is easy to despair, as you may see no way out. After all, the consequences of stopping your medicine are worse even than living with dopamine dysregulation. It is important not to lose hope, however – your condition may be managed and symptoms alleviated without interrupting the treatment for your underlying condition. If you are able to acknowledge your situation and reach out to help, that help will be there for you.

Dopamine dysregulation syndrome need not be a destructive condition – be open and honest with your doctor and take back control of your own life, so you can enjoy the benefits of ongoing treatment without fear of negative consequences.

It is crucial that you address your situation as early as possible to avoid doing lasting damage. Speak with your GP and/or an addiction specialist today to discuss what may be done to ease the burden of dopamine dysregulation syndrome.