Psychosis is widely covered in the media and literature. This said, it is one of the most misunderstood conditions in all of medicine – thanks in part to its frequent misrepresentation in that very same media. While a popular term, it’s still described in either an incoherent or too vague a way. 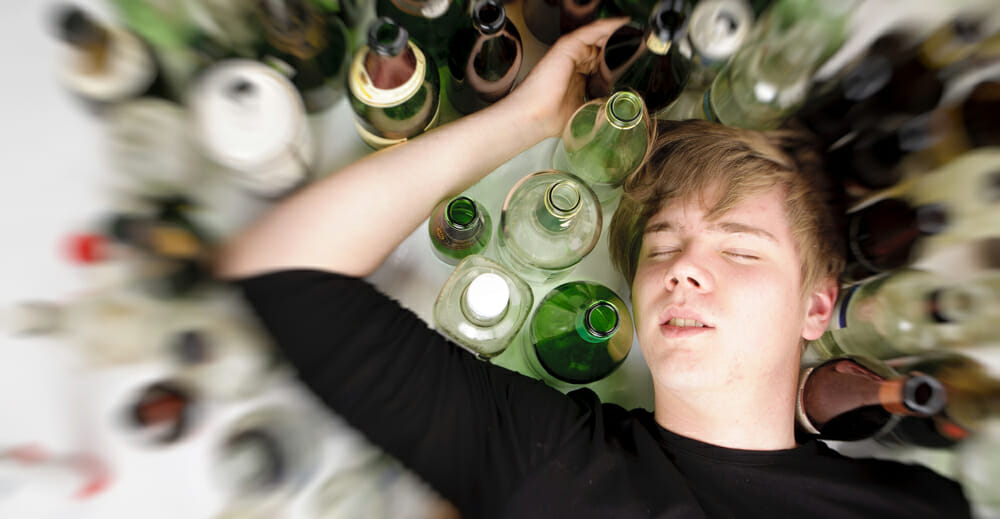 Psychosis is an abnormal condition of the mind causing confusion in an affected person’s perception of reality and their ability to discern what is, and what is not, real. This may manifest in hallucinations (visual and auditory) and delusions which can lead a psychotic person to believe they are experiencing a completely different reality, and to act accordingly in response to that perceived reality in ways which can have catastrophic results in actual reality.

Understandably, this can make life extremely challenging for someone suffering from psychosis (and for those around them whom they love). Even comparatively minor cases can make carrying out daily activities and interacting with others very difficult, while more severe cases can result in a total inability to lead a normal life. More severe psychotic episodes may require hospitalisation so that the person’s safety, and that of others, can be guaranteed.

Various different types of psychosis have been identified. Although the symptoms of the condition are generally the same across these different types, how they manifest can be very different from one case to another. Treatment methods may vary significantly according to the type and length of the episodes. 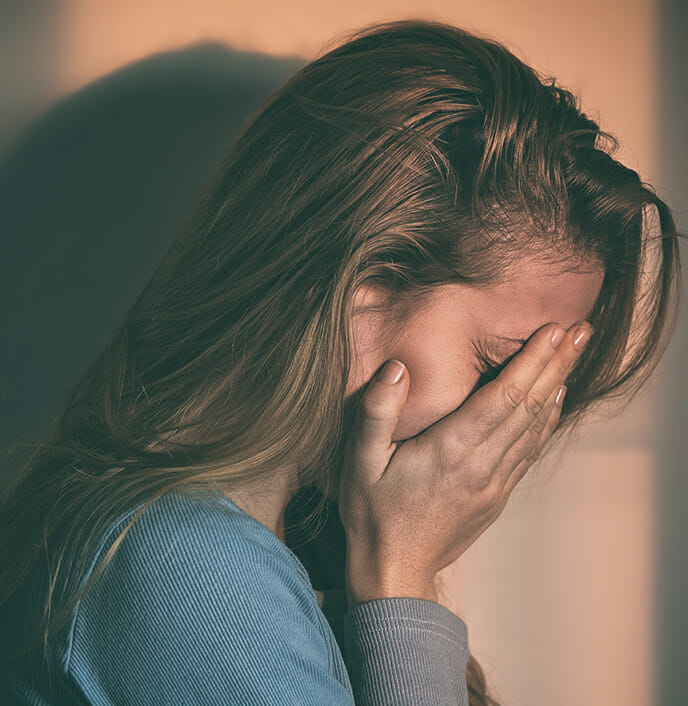 A great many factors are recognised as having the potential to cause psychosis. Trauma is an especially prominent risk factor: some 65% of psychotic individuals have experienced some type of childhood trauma, whilst traumatic life events experienced as an adult can also contribute to the development of psychosis.

As well as pregnancy and its after-effects, a great many medical conditions can also cause psychosis, including (but certainly not limited to) neurodegenerative disorders like Alzheimer’s disease, stroke, brain tumours, infectious diseases including HIV/AIDS, malnutrition, poisoning, parasitic diseases and sleep disorders.

Crucially, psychosis can also be triggered by substance abuse and addiction.

Psychosis as an Addiction Symptom

Many psychoactive substances have been identified as either causing or exacerbating psychosis; those considered particularly problematic include alcohol, cannabis, stimulants (including cocaine) and psychedelic drugs such as LSD. Substance-induced psychosis is not typically viewed as a symptom of addiction, per se, but rather a potential consequence of repeated use. However, psychosis has also been observed to manifest during withdrawal from certain substances, which of course implies a severe dependency on the part of the user.

What Are the Types of Psychosis?

What Are the Symptoms of Psychosis?

Some common symptoms of psychosis include:

In response to hallucinations and delusions, in particular, some psychotics commit acts of violence against themselves and/or others, though this does not occur in every case.

How Is Psychosis Diagnosed?

After other causes have been ruled out, psychosis may be diagnosed by a mental health clinician, with symptoms assessed against various formalised rating scales. Five factors typically sought in a psychosis diagnosis are hallucinations, delusions, disorganisation, uncontrollable excitement and emotional distress.

How Is Psychosis Treated?

Treatment of psychosis depends on what specific condition has been diagnosed. For example, a psychosis caused by bipolar disorder will be treated differently from one caused by an addiction to opioids. Antipsychotic medication is now the foundation of most treatment, though psychotherapy and counselling are also deployed. Serious cases typically require hospitalisation, sometimes long-term.

If you are suffering from an addiction and are displaying psychotic symptoms, you need to get help urgently, in order to treat both the psychosis and the underlying substance abuse disorder.

Many facilities across the UK have great expertise in treating both addiction and psychosis.

Psychosis can be a terrible and terrifying condition – and addiction may be no less so. Take back control of your life and begin the journey back to happiness by calling your GP and/or an addiction specialist today.