The Growing Problem of Steroid Addiction 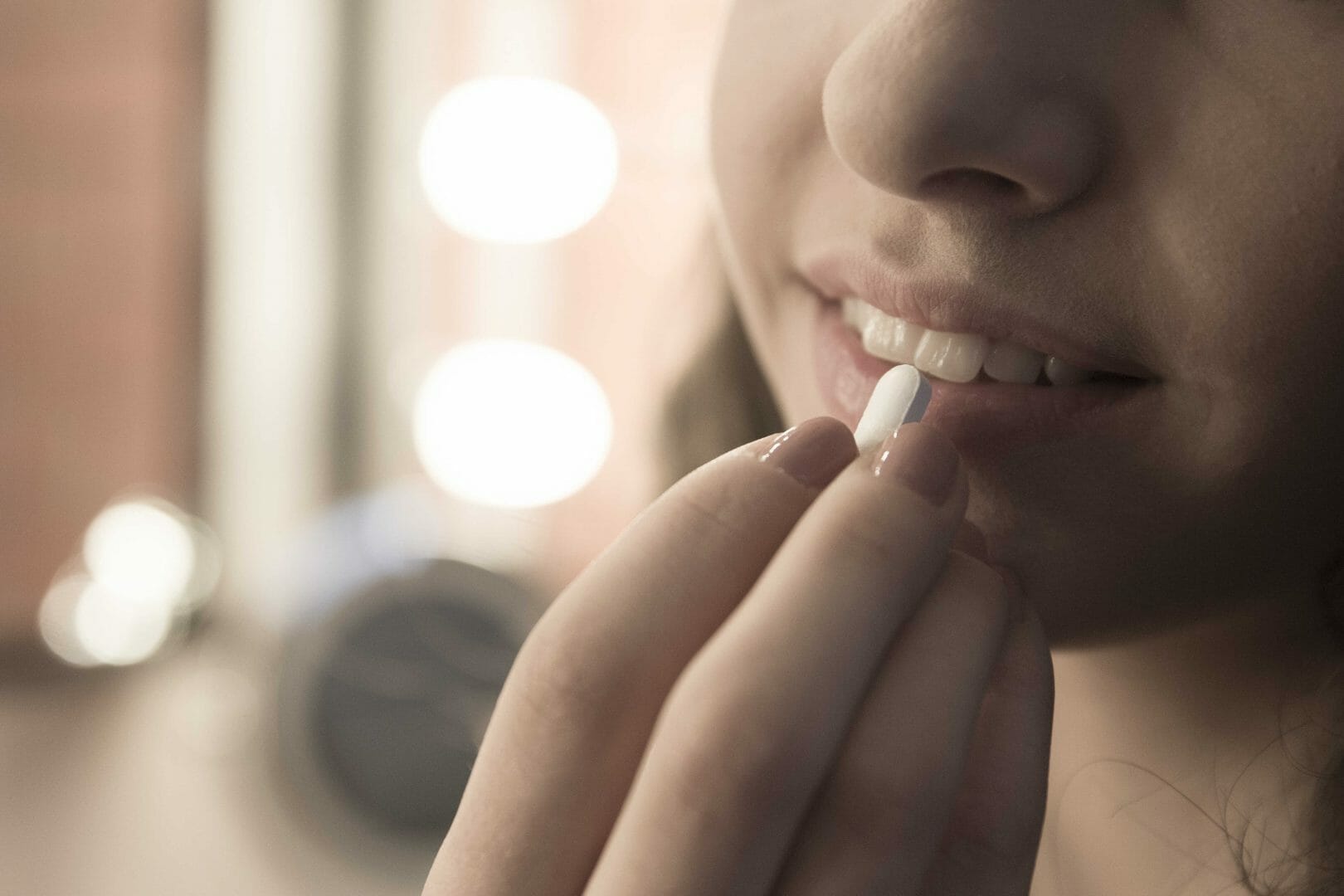 When Spencer Matthews left the Im a Celebrity jungle just hours after appearing on the show viewers were told that he had left on medical grounds. However, it soon became apparent that the Made in Chelsea star was suffering from an addiction to anabolic steroids. Matthews admitted that he started taking the drugs in preparation for a charity boxing match. The irony is that this event never took place, and Matthews is now in rehab for an addiction to the body-enhancing drugs.

Now a Sky News report has highlighted the fact that there are a number of illegal laboratories around the UK manufacturing the steroids to feed the ever-growing demand for them.

The report by Sky News, shown on 9 December 2015, showed two men making bootleg steroids to be sold on the black market, and they admitted to earning between £15,000 and £20,000 a month from their illicit production. Nevertheless, they said that they were small fry when it came to making steroids and said they know people making upward of £150,000 per month.

The men told Sky News reporter Alex Rossi that the market for steroids is massive and that their products will be sold to users who will inject them into their muscles to enhance their body appearance.

More and more men are turning to steroids to bulk up their physique, but many of these users are unaware of the dangers of taking these drugs. Steroids can be highly addictive, and Steve Wood from addiction charity Open Road has revealed that there has been a four hundred per cent increase in the number of people attending the charity for steroid abuse over the past five years.

He also said that 71 per cent of addicts attending Open Road for the needle exchange programme were collecting equipment to use in the administration of steroids. Despite the fact that so many believe these drugs to be harmless, according to Wood these men are turning their own bodies into ticking time bombs. He said, “Whether people initially use steroids to bulk up or to improve the shape of their bodies, once they start using theyre down the rabbit hole and it can easily spiral into addiction.

While many men only consider the immediate results, there are a number of side effects to taking steroids and, in the long-term, they can adversely affect health. Those who take steroids are at risk of, for example, developing an overgrown forehead and suffering baldness. Fertility can be affected, and many men report that breast tissue develops. Premature aging, shrinking, heart attacks and high blood pressure are also common side effects of steroid use while many users become aggressive and suffer mood swings.

The trouble with buying steroids online is that it is impossible to tell what is in the drugs. Many people like the fact that it is easy to buy online and that steroids are readily available. The market is flooded with individuals selling these substances, but the problem is that many of these are manufactured illegally and in unsterile conditions.

Some of these steroids contain chemicals that can be harmful, especially when taken over an extended period. Liver damage is quite common, and some individuals will suffer organ failure as a result of taking the drugs.

According to Wood, there is a link between mental health conditions such as muscle dysmorphia and steroid use. He added, We are seeing more and more people suffering from muscle dysmorphia, which can lead to depression and even suicidal thoughts.

With the increase in steroid use, there is a need for addiction treatment. To that end, there are many organisations across the UK from where help is available. If you or someone you love is struggling with a steroid addiction, contact Rehab Helper today for advice and information on the treatments available and how to access them.