Bookies May Be Forced to Report Violent Incidences on their Premises 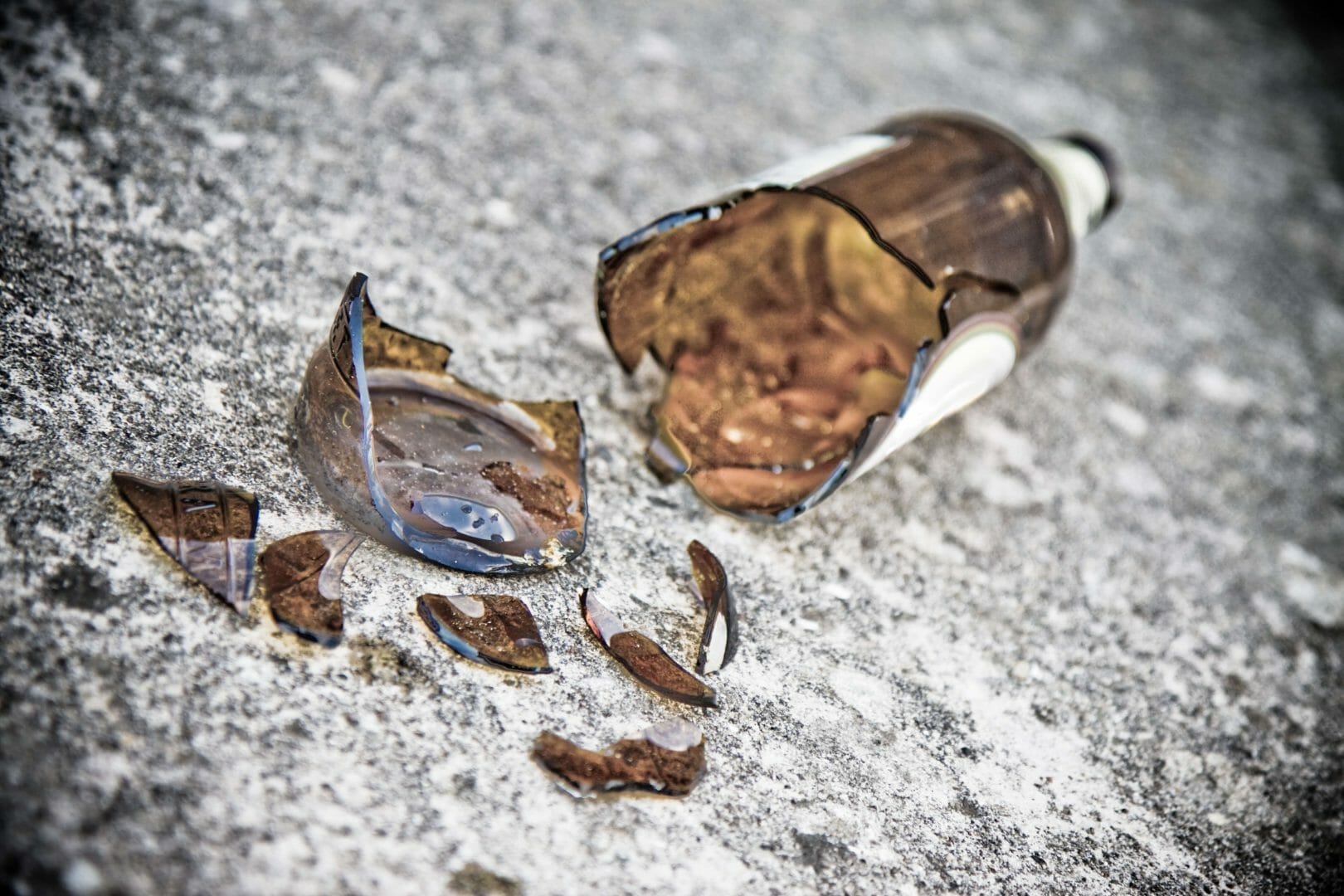 According to the NHS website, almost 600,000 people in the UK are problem gamblers. Easy access to online gaming sites and the promise of free bets for every new account have been blamed for the rising numbers becoming hooked on gambling. However, campaigners are also blaming what they call the crack cocaine of gambling  fixed odds betting terminals (FOBTs).

What are Fixed Odds Betting Terminals?

Almost every betting shop in the UK has a number of FOBTs. These machines allow punters to play casino-style games and have a maximum spin limit of £100. It is possible to spin three times in one minute, meaning that gamblers could lose a maximum of £300 per minute.

With so many individuals becoming hooked on these machines and losing hundreds, and potentially thousands, of pounds at a time, campaigners are calling for the maximum spin limit to be lowered. Nevertheless, in the summer of 2015, the Government rejected a bid to have the maximum spin limit lowered from £100 to £2. Ninety-three English and Welsh councils called for the reduction, but the Government insisted it had already implemented a sufficient number of gambling controls to protect people.

Nonetheless, there has been some reports from around the country of gamblers displaying violent behaviour after losing large sums of money on these betting machines. Bournemouth council is now considering new licencing rules that would force bookmakers to report any damage to their FOBTs by punters.

It was suggested that betting shop bosses were deliberately avoiding reporting such incidences to the police in a bid to protect the reputation of their businesses. Bournemouth councillor Andrew Morgan, who is the chairman of the licencing board, said of betting shop bosses, If they report it to the police, the premises can then become associated with crime and disorder which would give us grounds for shutting them down  so thats why they dont.

He said that betting shops should be obliged to report incidences of violence. In addition, he believes that gambling operators need to do more to protect children against gambling. He added, Something that concerns me is if children can hear the whooping of somebody winning on a machine, it plants an idea in a childs mind that gambling is something they could perhaps be doing in later life.

When Gambling Becomes a Problem

Many people can gamble responsibly but, for others, the thrill and anticipation of betting becomes addictive. What may start out as the odd bet here or there can quickly become an obsession, with some spending every penny they have on feeding their habit.

For those with an addiction, there is no off switch. They will continue to gamble whether they have won or lost. They will search for ways to get their hands on the money they need to continue gambling, and some will even turn to crime when they run out of other options.

There is a growing number of individuals behind bars here in the UK for crimes such as theft and fraud that were committed to fund an out-of-control gambling habit. Gambling is a devastating addiction that tears families apart and often leaves them at risk of losing everything they own.

When gambling begins to have a negative impact on a persons quality of life, it is a serious problem. Some believe that those who can afford to lose the money do not have a problem, but there are other ways in which this destructive illness affects individuals.

While the biggest concern is undoubtedly financial hardship, there are other more serious consequences such as the breakdown of relationships.