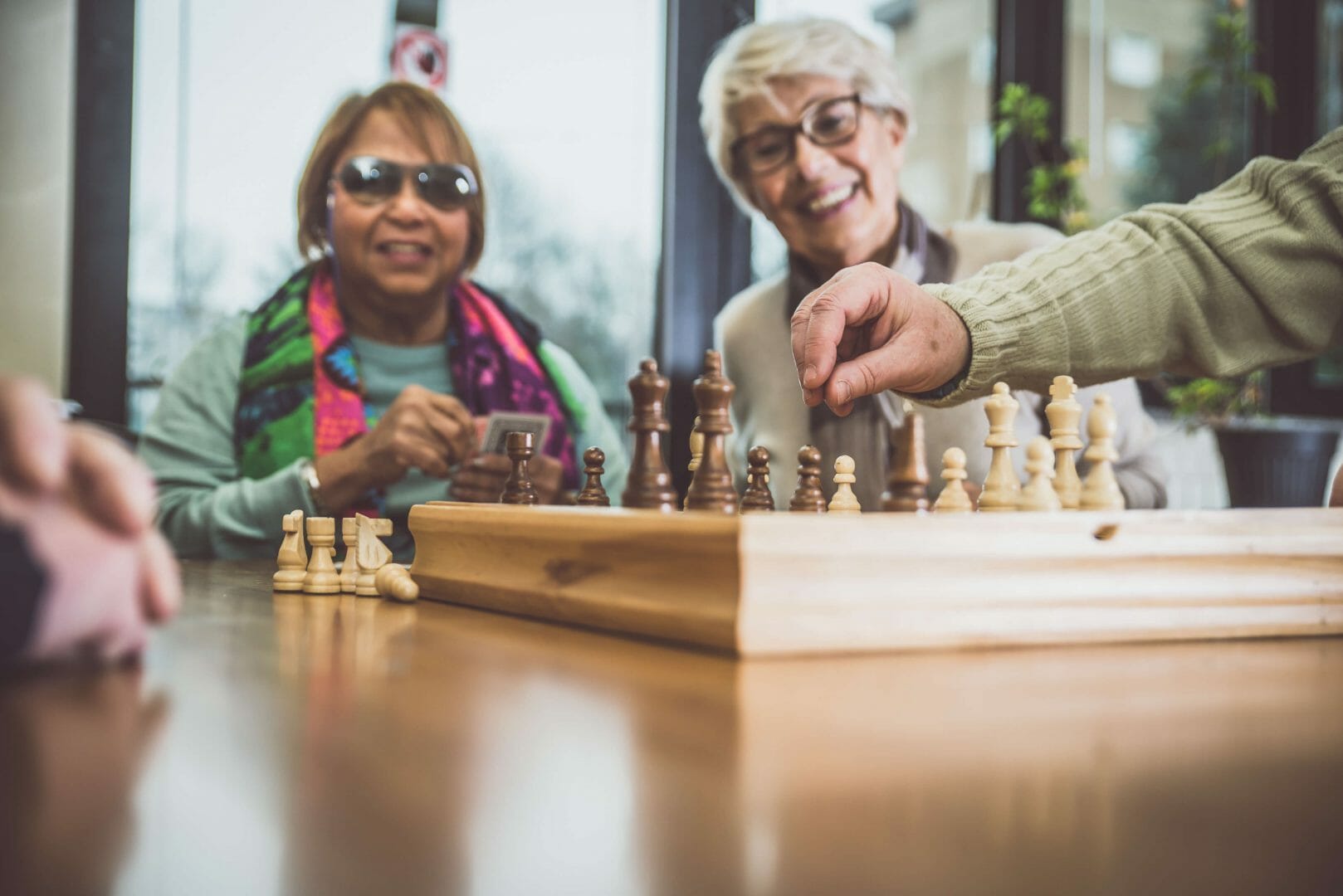 Addiction is a very serious illness, with those affected often suffering both physical and mental health problems. It is a devastating issue that affects not only the person with the illness but also their family members, friends, and colleagues. Sometimes an addiction can become so bad that it affects the community too.

Those with addictions to substances such as alcohol and drugs may place unnecessary pressure on the taxpayer with a huge burden placed on emergency services. The NHS is under enormous stress dealing with over a million cases of alcohol-related illnesses and injuries every year. That is on top of the many drug-related incidences and other addictions that need to be treated. The taxpayer must also foot the bill for court cases and police resources used when prosecuting those who commit crimes relating to drugs as well as those who act out of desperation to feed their addictions.

According to Judge Shetty, the public is being bombarded by TV adverts for gambling sites and that he has seen an increase in the number of cases linked to this devastating addiction. He was speaking out after sentencing a betting shop manager who had stolen £7,000 from the safe at the premises he worked at before blowing it all at a casino over the course of two days.

Adam Keep worked for Coral bookmakers in Surrey. In November 2015, he stole £3,000 from the safe before heading to a casino, where he lost the lot. He had hoped to double his money so that he could pay it back without anyone noticing. However, after losing it all, he subsequently took another £4,000 from the safe the next day. Keep again tried unsuccessfully to win back what he had lost. He admitted in court that he had been suffering from a gambling addiction since the age of 12.

After losing the money, Keep confessed to his bosses and was subsequently arrested. His defence lawyer said that he had just snapped, and added, He got it into his head that if he got a bit more he could repay the lot back – unfortunately he lost everything.

Keep pleaded guilty and was given a suspended 12-month prison sentence plus 200 hours of community service. He was also given a curfew for six months and must be at home between the hours of 9pm and 6am every day. He was fitted with an electronic tag.

Judge Shetty said, Drugs and alcohol are the headline problems, but gambling looks like it’s the next epidemic.

Even when they know it will cause devastation and destruction to their lives, they simply cannot stop. The person will start to convince him/herself that he/she will win and that all his/her problems will be over. The individual will be consumed by the need to gamble, and nothing can stop this urge. Many of these people will gamble away every penny they have convinced that the next bet will be the one where they win. Nevertheless, all too often they are left with nothing except feelings of shame and guilt as they begin to realise the worse position they are now in. Unfortunately, many like Adam Keep will then resort to desperate measures and will commit crimes in the hope of getting back what they lost. It is a vicious cycle that continues until the affected person gets help.