Scientists May Have Discovered New Treatment for Cocaine Addiction 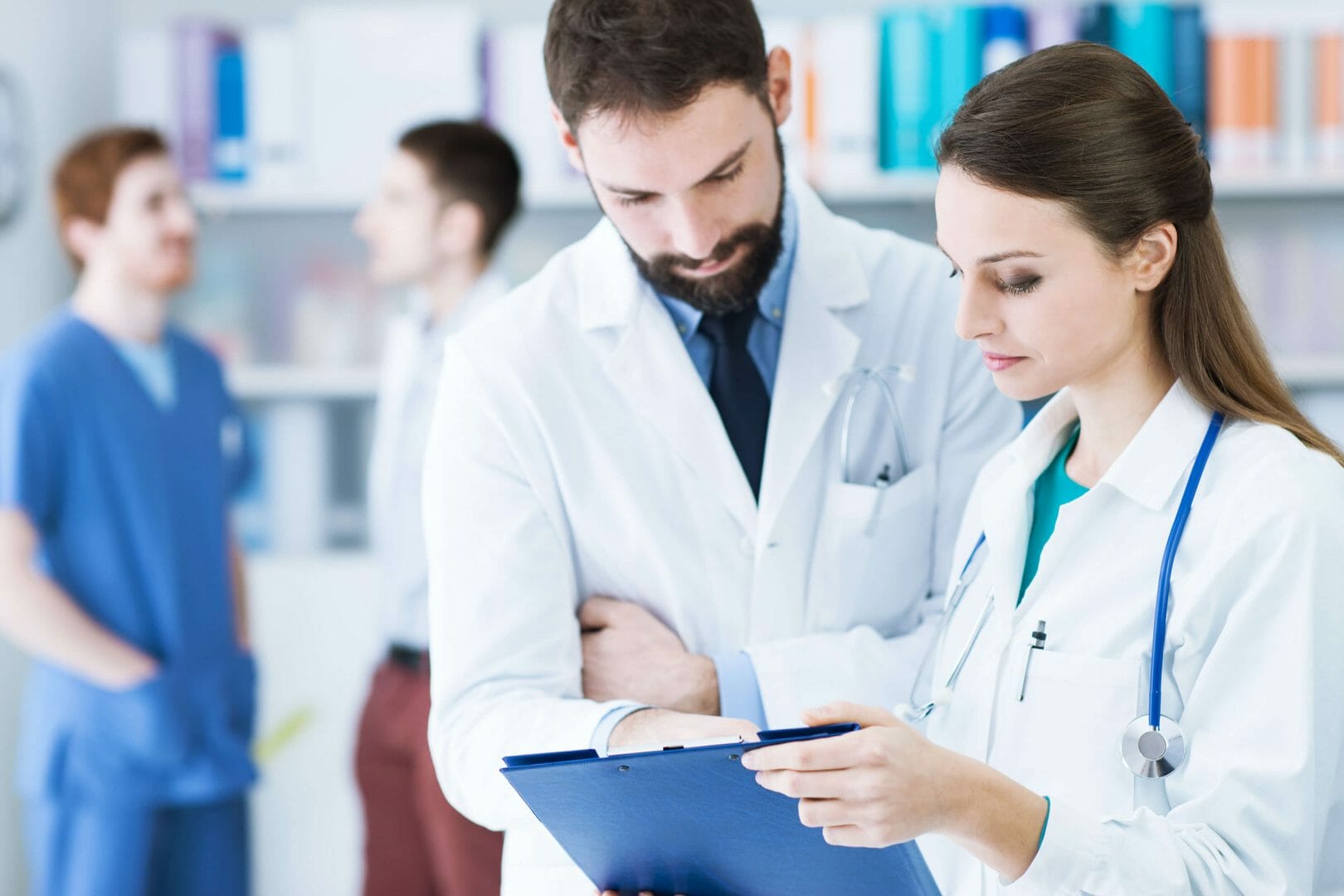 Cocaine is a powerful stimulant that is highly addictive, and those who take it often experience feelings of euphoria, confidence, and alertness. However, the effects produced wear off very quickly and those who take the drug are often tempted to take more of it to avoid the unpleasant feelings experienced as the drug wears off.

Cocaine is dangerous because many of those who take it can become over confident, paranoid, aggressive and arrogant and this can lead to them taking unnecessary risks.

Dangers of Cocaine Use

Since the effects of cocaine wear off so quickly, users tend to take more of the drug, which can often lead to overdose and death. Taken in high doses, cocaine can result in an increased body temperature, convulsions, and heart failure. There is a greater risk of overdose from cocaine if it is mixed with alcohol or other drugs.

Frequent cocaine use can lead to severe paranoia, anxiety and panic attacks. Those with cocaine addictions often suffer from mental health problems such as depression. It can also lead to financial hardship and relationship breakdown, as well as problems with productivity at work or school.

Those with cocaine addiction are typically treated in a residential unit at which they are given access to intensive treatments that could include cognitive behavioural therapy, group counselling, and 12-step work. However, scientists have now revealed that a drug commonly used to treat diabetes may be effective in the treatment of cocaine addiction.

Byetta is currently used to treat individuals with type 2 diabetes, but scientists at the University of Pennsylvania have found that rats fed on cocaine decreased self-administration after they had been given doses of Byetta. The great news for those with cocaine addiction is that Byetta is already safe for use in humans.

Byetta is derived from the hormone GLP-1 (Glucagon-like Peptide-1), which regulates feeding behaviours. Researchers also discovered that there is an overlap between the neural circuits that have an influence on both drug taking and feeding. GLP-1 was found to regulate the consumption of palatable food, with scientists surmising that if it could do this, it might also be able to control consumption of cocaine. This led to a two-and-a-half-year study in which scientists found that rats chose to have less cocaine after taking Byetta.

Although human trials have not yet been conducted, scientists believe that these are highly likely to begin as the drug has already been safely used in humans.

Both those with cocaine addictions and those who treat it will no doubt welcome the news that a new treatment may become available. Cocaine addiction is one of the hardest addictions to treat because it is so addictive. Those who have become dependent on the drug will do almost anything to get it when they experience withdrawal symptoms.

These symptoms typically include deep depression, agitation, loss of appetite and very strong cravings for the drug. Many people who attempt to detox from cocaine will relapse because the cravings often return many weeks after the last time the drug was taken.

Some recovering cocaine addicts will experience sudden cravings many months, or even years, after they quit the drug.

If you or a loved one is struggling with a cocaine addiction, contact us here at Rehab Helper today. Our team of counsellors, therapists and support staff are on hand to help and provide you with the advice and support you need to overcome your illness.