Analgesic medications are drugs that are taken to relieve pain. These drugs range from over-the-counter medications like acetaminophen to prescription-only medications such as Percocet or morphine. Some analgesic medicines, such as methadone, have additional effects to help the user overcome the symptoms of drug withdrawal. Many of the more effective analgesics have euphoric feelings associated with them, which causes a risk of abuse and addiction.

Most analgesic medications, also known as painkillers, narcotics or opioid medications, bind to the opioid receptors in the brain and spinal cord to affect how the brain receives and responds to pain. The medications tell the body to feel relief instead of discomfort.

Acetaminophen, one of the weaker analgesics, does not bind to the opioid receptors; however, its exact mechanisms are unknown. Many of the stronger analgesic medicines give the user a strong euphoria. Some analgesic medications have the additional effect of blocking this euphoria, making these types of medicines especially helpful in treating substance abuse disorders. 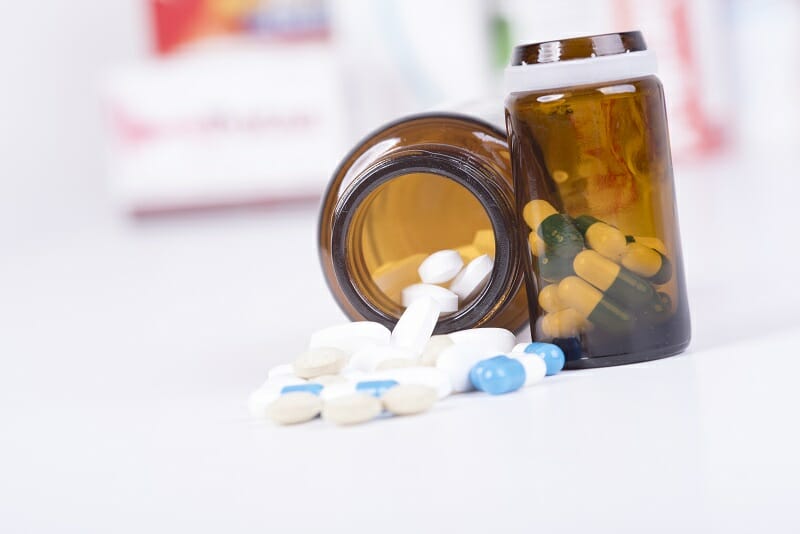 The prescription-only forms of analgesic medications, such as Percocet or morphine, bind to the receptors in the brain and cause a feeling of happiness in the users. Analgesics like methadone block the elated feeling from other narcotics while still diminishing pain.

Due to the euphoric feeling caused by many analgesics, there is a high risk of dependency and addiction. At first use, this sensation is at its strongest. As someone uses the drug more, the feeling is diminished and as a result, they use more of the drug than is recommended. This causes the user to develop a tolerance for the drug. Tolerance is the body’s capacity to endure extended use of a drug.

As someone begins to abuse the drug and tries to reach that same level of euphoria as the first time, they become dependent on the drug. This dependence is more than a mental desire for the drug; it causes the body to go through serious symptoms of withdrawal if the addict stops taking the drug.

Signs and Symptoms of Analgesic Overdose

An overdose of analgesic medication happens when one takes too much of it. This can be as little as 25 milligrams in someone with no tolerance or as much as 200 milligrams in someone who has been taking analgesics for a long time. Symptoms of an overdose may change depending on the specific drug but typically include respiratory failure, constriction of the pupils, confusion, liver damage or hypothermia. In serious cases, typically in large overdoses, the victims may die.