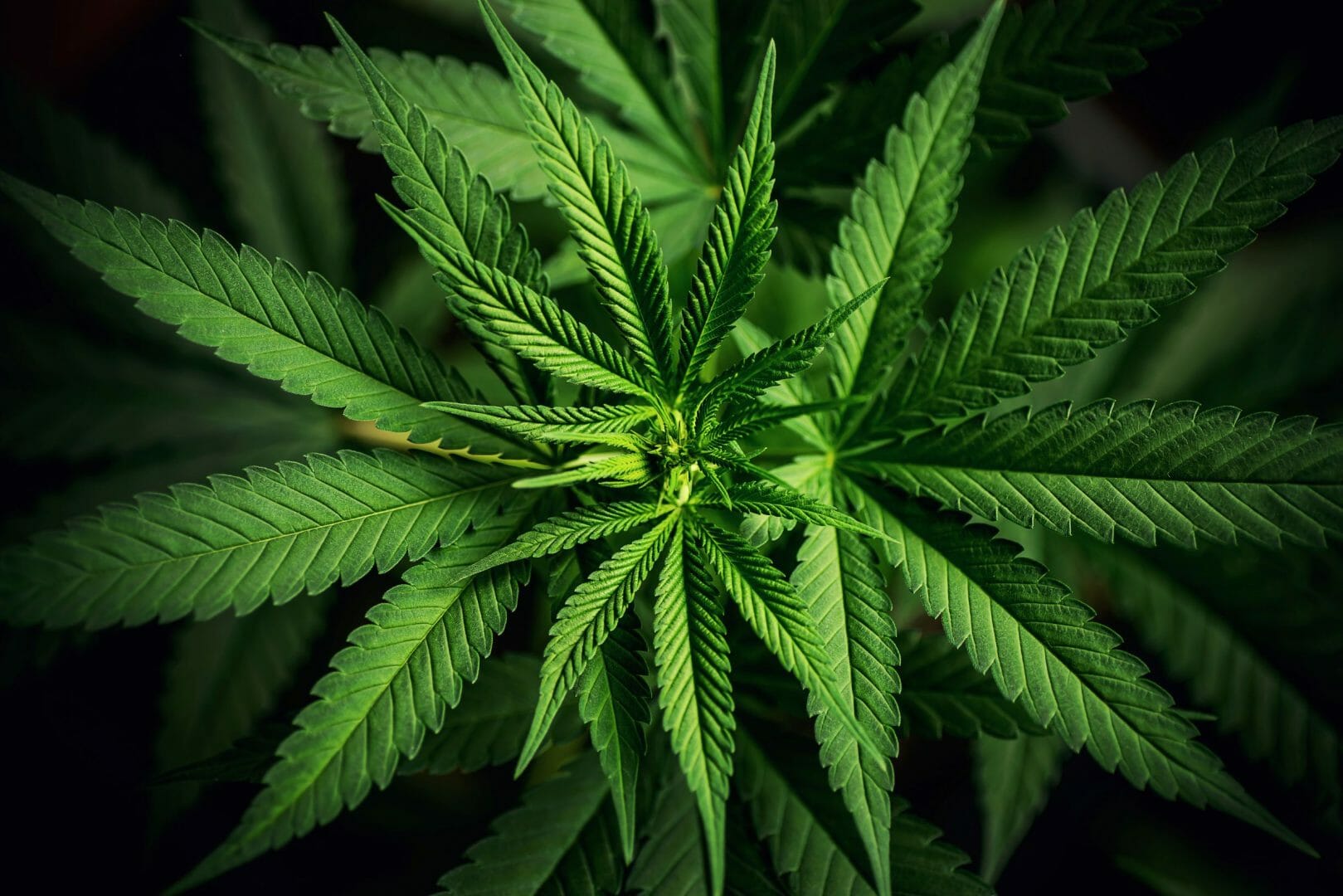 Cannabis is one of the most widely used drugs, both globally and throughout the UK. According to the 2017/2018 annual crime survey, 30% of adults between the ages of 16 and 64 had used it at least once. It is currently a Class B substance, meaning possession can technically result in a prison sentence of up to five years and/or a fine. Despite this, evidence has shown that, in reality, punishments for possession have dropped significantly in recent years. The psychoactive substances in cannabis are known as cannabinoids, chemical compounds that act on the cannabinoid receptors.

As stated, cannabinoids are chemical compounds that alter neurotransmitter release in the brain. They are not, however, only found in cannabis. Some cannabinoids are naturally produced in the human body, some are synthetically produced and some are found in cannabis. There are many different effects they can have on the body and mind, such as helping against nausea, reducing tumour growth, pain relief and inducing euphoria. There are many more potential effects, some of which are still being studied and discovered now.

Endocannabinoids are found naturally in all animals, including humans. They are part of the endocannabinoid system, which helps to regulate many processes: fertility, pregnancy, appetite, the sensation of pain, memory and facilitating the psychoactive effects of cannabis.

The third category is the synthetic cannabinoids. These are chemicals that have been made by humans to interact with the endocannabinoid system, also known as designer drugs. They are typically sprayed onto dried plant matter in an attempt to replicate the effects of cannabis. Due to lack of regulation and research, they are dangerous to consume as the short- and long-term effects are unclear.

How Do Cannabinoids Work?

All three types of cannabinoids work in the same manner. Once in the bloodstream, they flow in the blood until they come into contact with a cannabinoid receptor. These receptors are found throughout many parts of the body and brain, causing cannabinoids to affect the entire body. This will consequently change the messages sent between neurons, which can result in, for example, increased levels of dopamine. If phytocannabinoids or synthetic cannabinoids enter the bloodstream, this can cause an imbalance in the endocannabinoid system and alter communication between neurons.
This can lead to long-term changes in the endocannabinoid system, resulting in problems with memory and, for some people, mental health.