Contestant Pulls out of The Voice UK Because of Cocaine Addiction 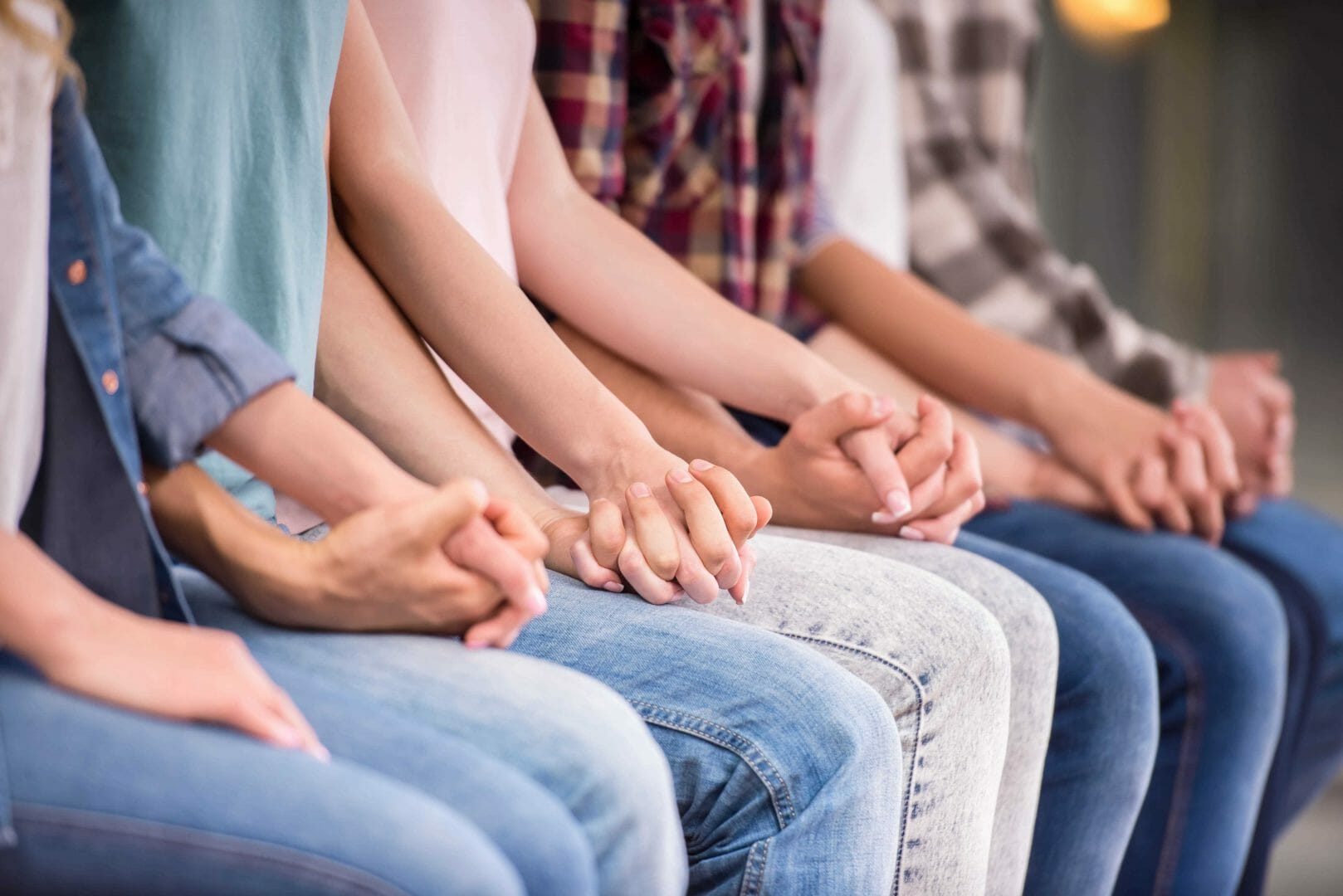 A drug addiction is a destructive illness that can destroy lives, and Beth Morris knows that first-hand. The Voice UK contestant pulled out of the quarter-finals of the show after revealing that she was struggling with a cocaine addiction. Just hours before the show, the BBC said she would not be appearing due to personal reasons which have only just come to light.

However, Beth has now revealed that she has been struggling with addiction for the past two years, and said, Two years ago, I realised that I had a problem with drugs. I was using them to cope with various issues I was going through at the time as I thought they would help me, but they were making the situation worse.

Beth has had treatment at the famous Priory Clinic in the past but has relapsed a number of times. A source said that the last time she relapsed was around the time her audition was shown on TV and added, She did fight hard to not give in but in the end she just cracked.

Beth, who was coached by Paloma Faith, said that her experience on the show was the best of her life. She thanked Paloma and the production team for their support.

Cocaine is a very potent drug that produces intense highs followed by crushing comedowns. Those who get treatment for cocaine addiction often experience very powerful cravings during recovery and for many months afterwards. It is not uncommon for those with cocaine addictions to relapse.

Cocaine is highly addictive, and because the effects do not last for too long, those who take it often feel a strong temptation to take more of the drug to prolong the high.

Cocaine produces feelings of confidence and makes users feel alert and energetic. Nevertheless, it can lead to overconfidence and aggression, and those who take it often take careless risks.

Cocaine is extremely addictive with those taking it often experiencing strong desires to take more. While not everyone who takes cocaine will become addicted, many will develop the illness. As with all addictions, cocaine addiction changes the way the brain functions.

Those who become dependent on the drug may experience withdrawal symptoms when they are not taking it, which can include mood swings and feeling generally unwell. Many will know that to get rid of these symptoms they just have to take more of the drug, and as they take more, tolerance to it is built up. As the individual takes more and more of the drug, he or she are at risk of overdose and death.

Consequences of a Cocaine Addiction

Those who overdose on cocaine are in danger of developing problems such as a raised body temperature, convulsions and heart failure. The risk of problems is much higher when cocaine is taken in conjunction with other drugs or with alcohol.

As well as the risk of overdose and death, those who take cocaine can suffer from damaged cartilage in the septum  this is the part of the nose that separates the nostrils and comes about as a result of continued snorting of the drug. Actress Danniella Westbrook was famously pictured with her septum missing because of her battle with cocaine addiction.

As well as the physical and mental health problems associated with cocaine addiction, there are other problems such as relationship breakdown and financial hardship  cocaine addiction can become quite expensive, and those affected often resort to borrowing or stealing to fund their habit, which can then lead to mounting debt or criminal convictions.