London Has Become the Capital of Cocaine Use in Europe 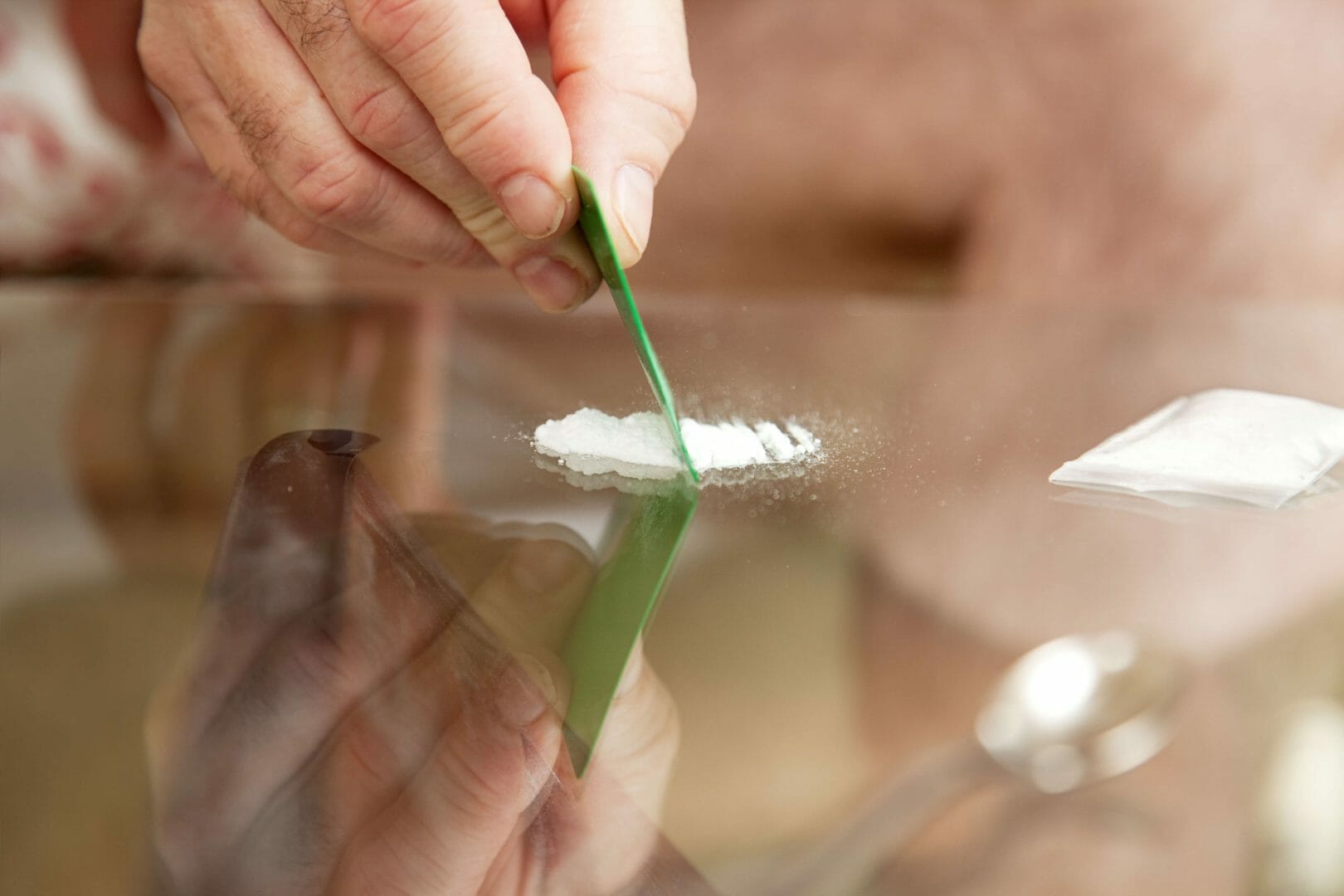 It is a dubious honour, but London is now the cocaine capital of Europe. This revelation came with the release of the European Drug Report 2014. This research was conducted by testing for traces of the drug in 32 cities in Europe over a one-week period last year. London’s sewage water tested very high for benzoylecgonine, which is one of the chemicals in cocaine. The report also found that the city has some of the highest rates for ecstasy usage. An overview of Europe as a whole found that cocaine is more popular in the western countries while crystal meth is more popular in the eastern European countries.

Why is Cocaine Use So High in London?

Cocaine is a drug that is often associated with professionals and the affluent. This substance is known for its energy-boosting and confidence-enhancing effects. There has been some speculation that one of the reasons people like stockbrokers often make reckless decisions is due to the influence of cocaine. This substance is also very popular with clubbers as it puts them in the mood for partying hard, making it possible for them to stay up all night without feeling tired.

The main reason cocaine is so popular is the high is experienced is intense and users describe feeling euphoric and almost as if they can accomplish anything. These feelings may not be something the person ever experiences in daily life, so the individual has a high motivation to keep on using. It does not take long to become addicted to the drug – when this happens, it can destroy the individual. There are many examples of people who claim to have developed a cocaine addiction after just using the drug once.

The Danger of Cocaine Use

Cocaine is a particularly dangerous drug because of the ease by which people can become dependent on it. As a person begins to use it regularly they begin to develop tolerance, which means they need to keep on taking more and more to enjoy the same effect as before. This substance is toxic to both the body and mind, and there can be life-threatening results even for those who take cocaine just the once. Some of the most common dangers associated with the drug include:

Getting Help for Cocaine Abuse in London

Users of cocaine are putting their physical and mental health in real danger. It is therefore important to give up this behaviour as soon as possible. If individuals have become addicted then they may find that the withdrawal symptoms are too intense to overcome without help – one of the effects of stopping using this substance is that life can initially feel very flat. There are many rehabs and other programmes that can help people break free of this type of substance abuse. Residential treatment can be a good choice because it gives the individual all the tools needed to build a life away from drug abuse.