Drugs and other chemical substances affect every user differently. There are multiple drugs worldwide, some of which are extremely dangerous and are banned from use. Some drugs, however, are partially banned by the control of their use. Such control aims to prevent addiction, mental and physical harm.
The impact of drugs is enormous. They affect the health and finances as well as the social lives of users. Additionally, individuals tend to depend on them for their existence. Some drugs are stronger than others, making it necessary to enforce proper use.

What Are Controlled Substances?

Controlled substances are drugs or chemicals that are regulated by the government. International laws were established to recognize drugs that are legal when properly used. National governments incorporated the classification of these substances into their drug laws but expanded on their manufacture, use, distribution and possession.
Some countries also control chemicals that are precursors to the production of illegal drugs. The chemicals may not have effects like the drugs they make. Controlled substances are legal when possessed through the right channels, but their use can be considered a federal crime when misused. 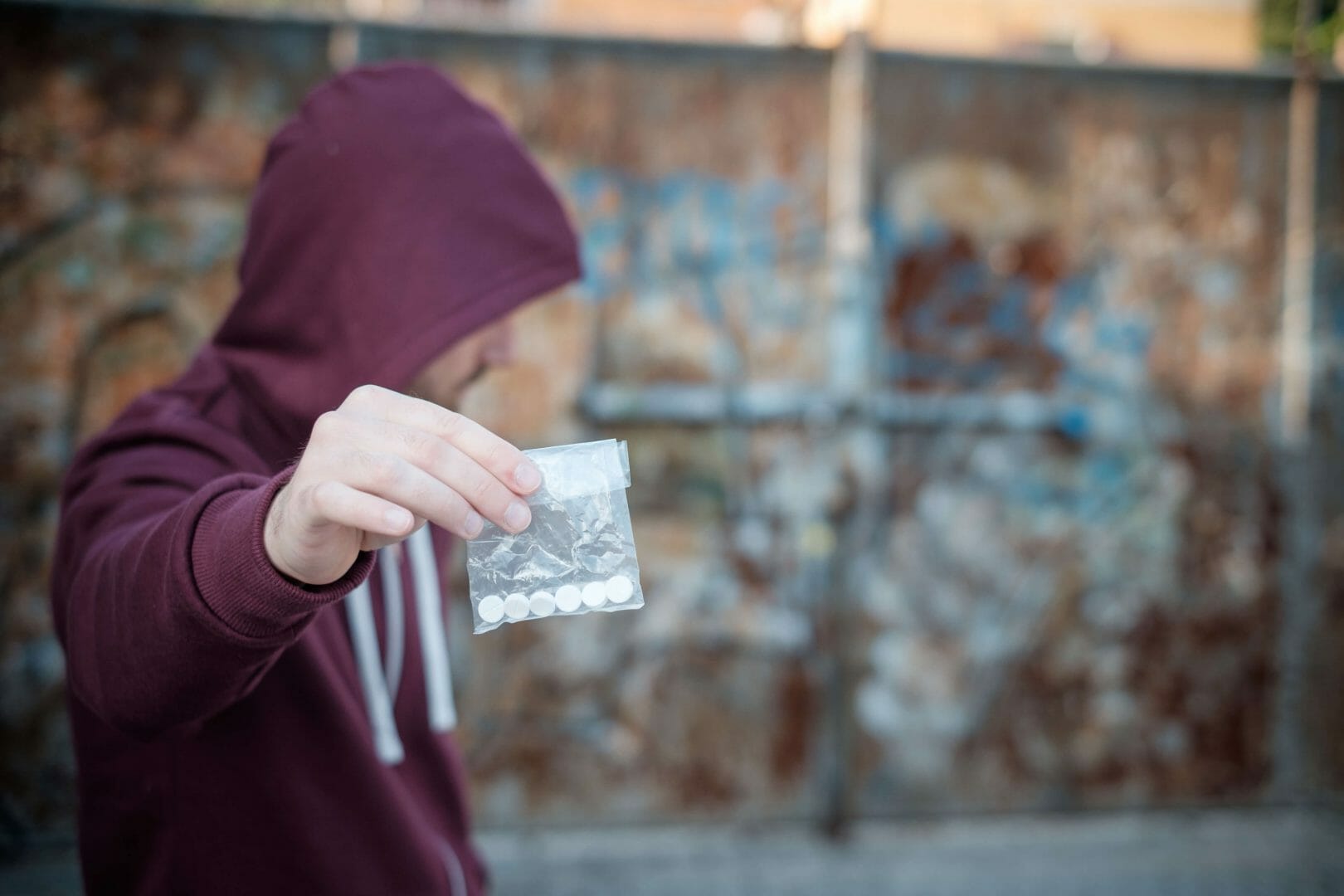 The classification of drugs and other controlled substances is done according to how they affect the brain and body. Depressants are one classification of controlled drugs. These drugs act on the central nervous system by slowing down the brain activity to calm the user down, promote sleep and relieve anxiety. They include diazepam, butalbital and thiopental.

Stimulants are drugs that increase activity in the central nervous system. They can make users feel energetic and alert but also make them angry and paranoid. These drugs include cocaine, amphetamine and methamphetamine.

Hallucinogens or psychedelics act on the brain to change the user’s perception of time, space and reality. These drugs can make a person see or hear things that do not exist. They include peyote, dimethyltryptamine (DMT) and lysergic acid diethylamide (LSD).
Narcotics are pain-relieving drugs that also induce sleep or affect mood and behaviour. These drugs tend to reduce tension, aggression or anxiety. Some of these drugs include oxycodone, methadone and codeine.

Anabolic steroids are man-made hormones that imitate the male hormone testosterone. These drugs are used to treat delayed puberty and diseases that may cause muscle loss.

Use and Possession of Controlled Substances

The possession of drugs with an intention for resale is considered a crime. The illegal possession of controlled substances may lead to jail time, probation and rehabilitation or the payment of fines.