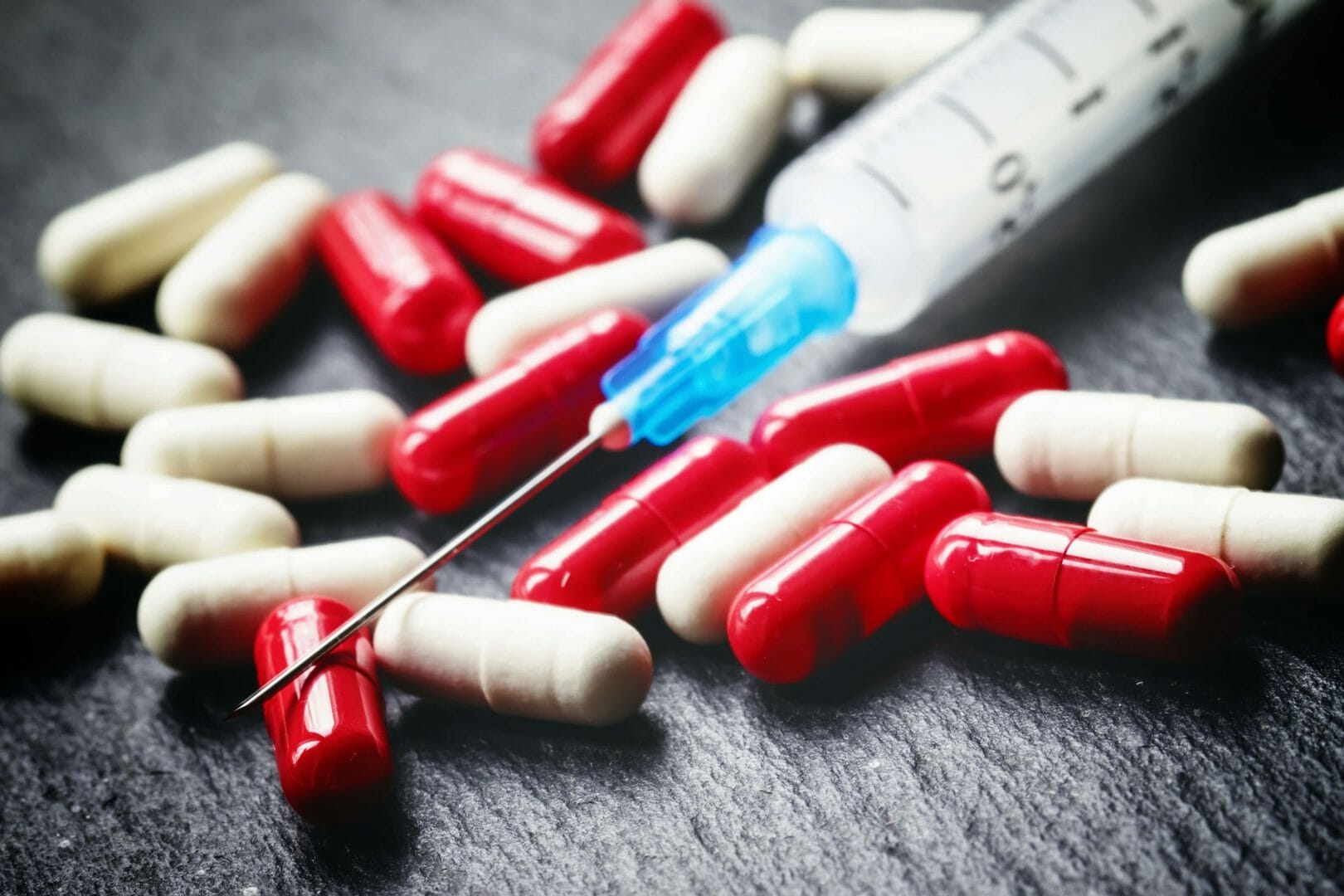 A drug addiction is a devastating illness that can destroy the lives of so many people. Those affected are at risk of physical and mental illness as well as death from complications or overdose. The loved ones of drug addicts are also affected. They have to watch someone they love struggling to cope with this terrible illness knowing that there is nothing they can do to save them.

Nevertheless, one tragic drug addict has been praised for saving the lives of three people by donating her organs after her death. Rebecca Barker lost her job; as a result, her life spiralled out of control as she suffered from depression and then began taking heroin. Although she did receive treatment for her addiction, she was unable to overcome it and sadly eventually lost her battle.

In the weeks before her death, Rebecca told her parents that she would like to donate her organs, and this selfless act has now saved the lives of three strangers. Her mother Karen has spoken about how proud she is of her daughter and said, We would rather have her here with us, but the pride the family feels for what she has done is unbelievable. It shows she has not been forgotten.

Father Gary added, Becca didn’t have any children, but this is her legacy. People are still alive because of her.

Rebeccas problems began when she was made redundant five years ago. She was then attacked by her dog, a Staffordshire bull terrier, which left her with permanent nerve damage in her right arm and hand. She was unable to use her arm properly and suffered from constant pain. To cope with the stress of having no job and to numb the pain in her arm, Rebecca started to take heroin.

In November 2014, Rebecca had been out for a family meal, but afterwards, Gary found her slumped in the bathroom of their home. She was taken straight to hospital, but just five days later she was dead. The inquest into her death found that she had died from heroin toxicity, which was exacerbated by alcohol and methadone. The toxicology report showed that there were 145 units of heroin in Rebeccas blood.

Rebeccas parents remembered her wishes regarding organ donation and informed the team taking care of their daughter. Karen said, We thought she was turning the corner, but she died. But she told us that if she could save someone’s life with her organs after her death, she would.

Rebeccas kidneys were donated to two different women, and her liver was given to a seventy-year-old man. Her father Gary said, She may have been a heroin addict, but she was trying to overcome it.

Rebeccas parents want to urge as many people as possible to donate their organs to save the lives of other people. Many people assume that those with addiction problems cannot donate, but NHS Blood and Transplants Associate Medical Director Professor James Neuberger said that drug addicts and former addicts are not excluded.

Three people die every single day due to the lack of organ donations, but research shows that organs donated from those with addiction issues are just as successful as organs from those without these problems.

Sadly, Rebecca Barker lost her fight with heroin addiction, but there is help available for those who are struggling. Here at Rehab Helper, we have a team on standby to take your call. If you or someone you love is suffering because of addiction, call us today for information on the treatments available. We can put you in touch with a suitable treatment provider based on your needs.