Psychoactive drugs are used for recreation, spiritual purposes and medical treatment. They cause temporary changes in mood, behaviour, perception and state of consciousness. Caffeine, nicotine and alcohol are psychoactive drugs.

The peyote cactus contains mescaline, and certain types of mushrooms contain psilocybin. Both substances are naturally occurring psychoactive drugs with hallucinogenic effects. Many psychoactive drugs such as antidepressants or antipsychotics are used to treat mental health disorders, dementia and seizure disorders. 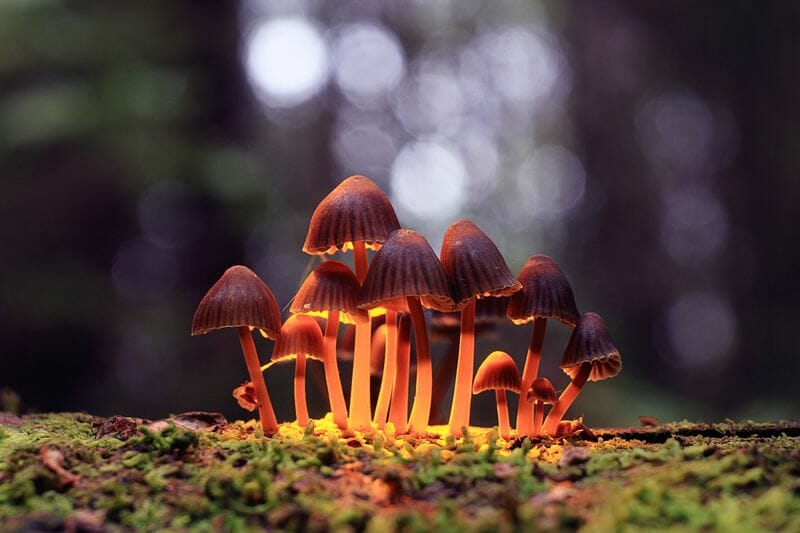 What Are Psychoactive Drugs?

A psychoactive, or psychotropic, drug is any chemical substance that acts on the central nervous system and alters brain function. They are fat-soluble and cross the blood-brain barrier easily. Psychoactive drugs work by altering levels of neurotransmitters in the brain or binding with various receptors on nerve cells.

is a liquid that vaporizes at room temperature. These solvents are found in household and industrial products such as glue, aerosol, dusters, paint thinners, gasoline and cleaning fluids. Teenagers are the most likely demographic to use solvents as psychotropic substances.

Psychoactive drugs are divided into four classifications according to their effects and chemical structure. Depressants, sedatives and hypnotics slow activity in the central nervous system.

They decrease heart rate and respiration. Sometimes opioids are classified as depressants, but no other depressants relieve pain or bind to opioid receptors in the brain.

Hallucinogens and psychedelics make people react to sights, sounds, smells or actions that are not real. LSD and MDMA or ecstasy are psychedelic drugs. Stimulants such as caffeine, nicotine, cocaine or amphetamines increase heart rate, raise blood pressure and cause increased energy and alertness.

Many psychoactive drugs cause physical dependency and may lead to addiction. Recreational drugs commonly bought and sold illegally are psychoactive drugs. Opioids, alcohol, benzodiazepines and barbiturates are depressants with high potential for abuse. Cocaine and methamphetamine are stimulants. 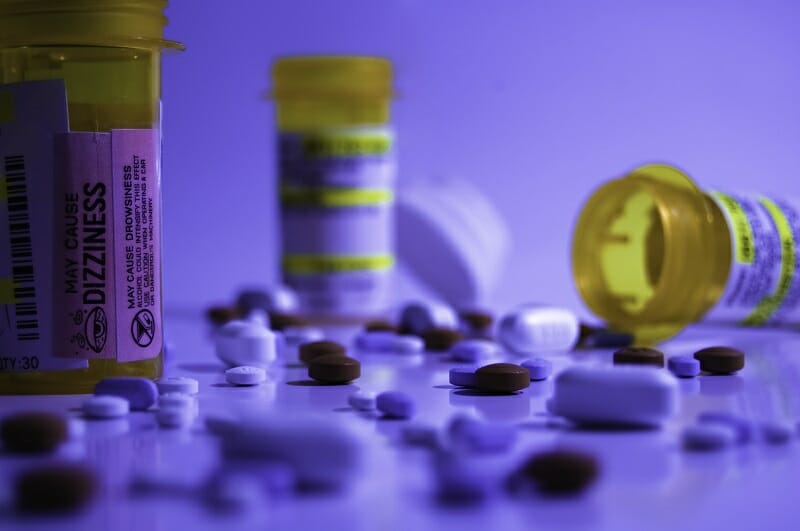 Overdose symptoms vary depending on the type of psychoactive drug. Symptoms of depressant overdose include slowed respiration, low heart rate, small pupils that do not react to light and unconsciousness.

Stimulants increase dopamine, and large amounts may prevent the nervous system from communicating muscle movement. This causes involuntary movements and seizures. An erratic heart rate from a stimulant overdose can cause a heart attack or stroke.

Overdose symptoms of a hallucinogenic drug include memory loss, panic, anxiety, paranoia, seizures and difficulty breathing. Inhaling solvents, often called ‘huffing’, causes hallucinations and a light-headed, dizzy feeling. Huffing can cause permanent brain damage or death during the very first use. Most organic solvents are toxic chemicals that damage the liver and kidneys.