Recreational Drug Use and Addiction

Humans have a long and complex relationship with drugs. For thousands of years, substances have been used for religious ceremonies, medicinal purposes and recreational. Humans have been known to use substances recreationally since about 7000 BC. (1) The topic of addiction was first brought up in the 1600s and is still being researched. For example, alcohol, caffeine and nicotine, substances that have shaped both our history and modern culture, are the ones we have slowly developed addictions to and in many places, they are a household staple and an example of modern recreational drug use. Nowadays, however, there are even more drugs that are used recreationally.

What Are Recreational Drugs? 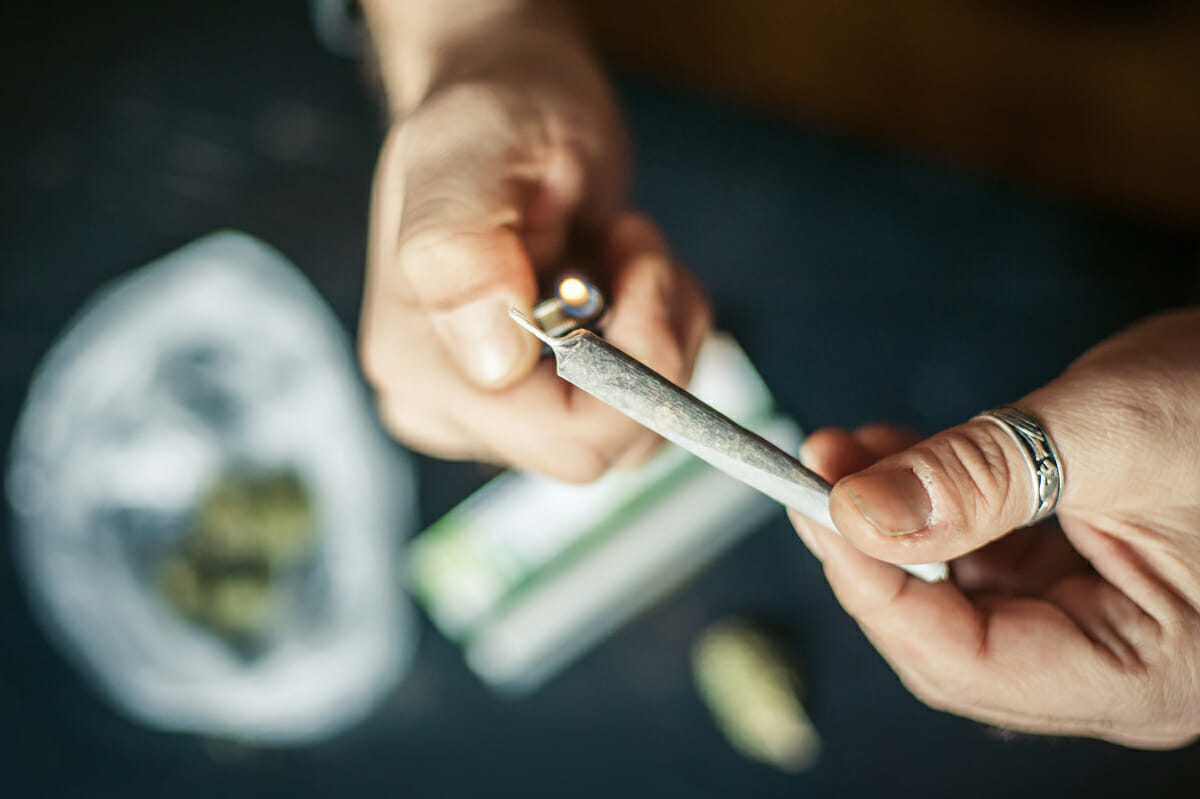 Recreational drugs can be defined as substances used to induce an altered state of consciousness for fun or pleasure by changing the user’s senses and feelings. Different people find enjoyment in abusing different drugs, depending on the desired effects. Many forms of recreational drug use are socially accepted in certain groups, such as going out for a beer or smoking a cigarette. However, when it turns into habitual and harmful abuse of these otherwise seemingly harmless substances, they are not good for your health. Nicotine and alcohol are particularly dangerous. In 2017, there were 7,697 alcohol-specific deaths, and in 2016 there were 77,900 deaths in England attributable to smoking. (2)

Depressants or ‘downers’ are drugs that make the user feel relaxed, calm and sometimes tired. They do this by lowering the levels of neurotransmission, making neurons fire less signals, thus communicating less information. Effects of depressants typically include poor coordination, reduced anxiety, pain relief and cognitive impairment. Well-known depressants are alcohol and cannabis.

Stimulants or ‘uppers’ are the polar opposite of depressants. They increase activity in the central nervous system, making neurons fire more data and faster. This makes the user feel energetic and alert. Common effects include increased focus and sociability, decreased need for sleep and in high doses, euphoria. Examples of stimulants are coffee and cocaine.

The final group, hallucinogens, is slightly different. Hallucinogens cause significant changes in our sensory perception, thoughts and emotions. As their name suggests, they can also cause hallucinations. They can be divided into three groups: psychedelics, dissociatives and deliriants. The most common hallucinogens are magic mushrooms and LSD.

Which Recreational Drugs Are Addictive?

In addition to physical dependence, there is also psychological dependence. This means that the withdrawal symptoms are emotional and motivation-related, such as anxiety and depression. 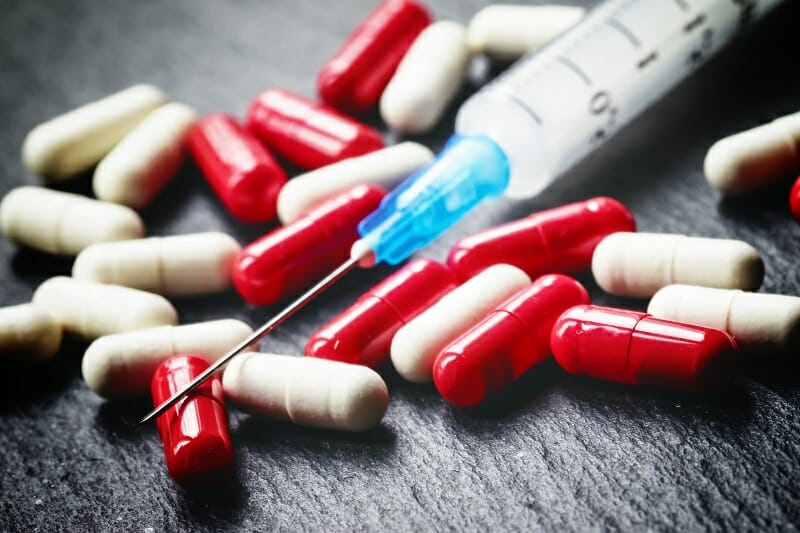