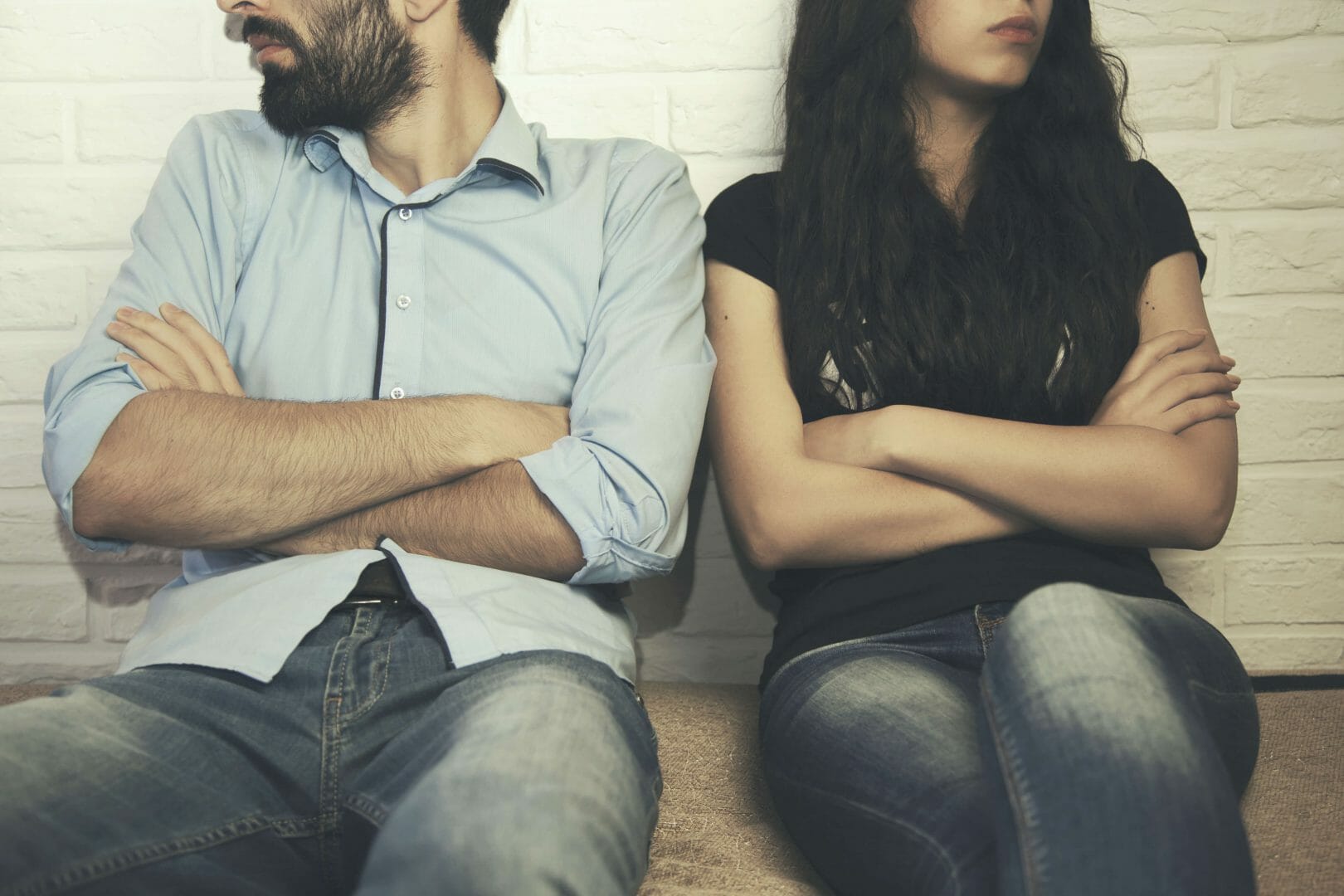 Legal highs have been in the news a lot lately, especially after the Government announced plans to ban them. These substances, also known as new psychoactive substances or NSPs, are popular with teenagers and young adults who wrongly believe they are safe due to their legal classification.

However, what many fail to realise is that these substances are only considered legal because they have not yet been included in the Misuse of Drugs Act. They can be sold as plant food, bath salts or incense, for example, but they cannot be marketed as fit for human consumption. Despite these restrictions, the substances are bought by youngsters with the sole intention of using them to get high.

Legal highs are generally sold as powder, capsules or pills and are swallowed or snorted. Nevertheless, some individuals mix them with herbs or tobacco and smoke them. There have even been reports of some injecting legal highs.

The Dangers of Legal Highs

Legal highs are so dangerous because there is no way of actually knowing what is in them. Manufacturers are constantly changing the ingredients in their products. Every time a particular ingredient is banned, these are replaced with another chemical. This means that a substance that did not affect a person one time may cause a serious reaction the next. There is no way of knowing how an individual will react to the combination of substances in legal highs. Legal highs have been linked to a number of deaths around the UK; Michael McKay from Arbroath is a sad example.

Michael died in August after developing an addiction to legal highs. His sister said his four-month addiction resulted in him looking like a vampire and it destroyed his heart. McKays legal high abuse led to a condition called endocarditis, and he died from complications. The former heroin addict was also suffering from mental illness, which resulted in him dabbling in drugs.

Mr McKays sister Laura is hoping her brothers case will serve as a warning to others who are using legal highs. She is hoping it will deter these individuals from trying these substances, which can, in some instances, be bought over the counter.

She is hoping a BBC documentary following the trade of legal highs will stop people from taking risks with their lives. Legal high trade is now moving underground because of the Governments proposal to introduce a blanket ban on all psychoactive substances with the exception of substances such as alcohol and coffee.

Many experts believe that, while high street shops may be reluctant to sell legal highs, the trade will simply move to street level dealers as those addicted try to feed their habit.

Laura said, I hope the documentary makes people more aware, as its nothing to be ashamed of, fighting for something you believe shouldnt be in our community.

The documentary, The Deadly World of Legal Highs,shows how Chinese organised gangs are largely behind the trade in legal highs. Chemical labs in China are mass producing these substances and delivering them to buyers in the UK via couriers. One of the labs said that it marks the packages as birthday gifts when sending to the UK, to avoid customs checks.

Many people across the country are suffering from addiction to legal highs. These substances are extremely dangerous, and those affected need help as soon as possible. Rehab Helper is a free service providing information and advice on all types of addiction.

If you or someone you know has an addiction to legal highs, contact us today. Our advisors are waiting to take your call and will provide free support and advice.