Was Princes Death the Result of a Prescription Medication Overdose? 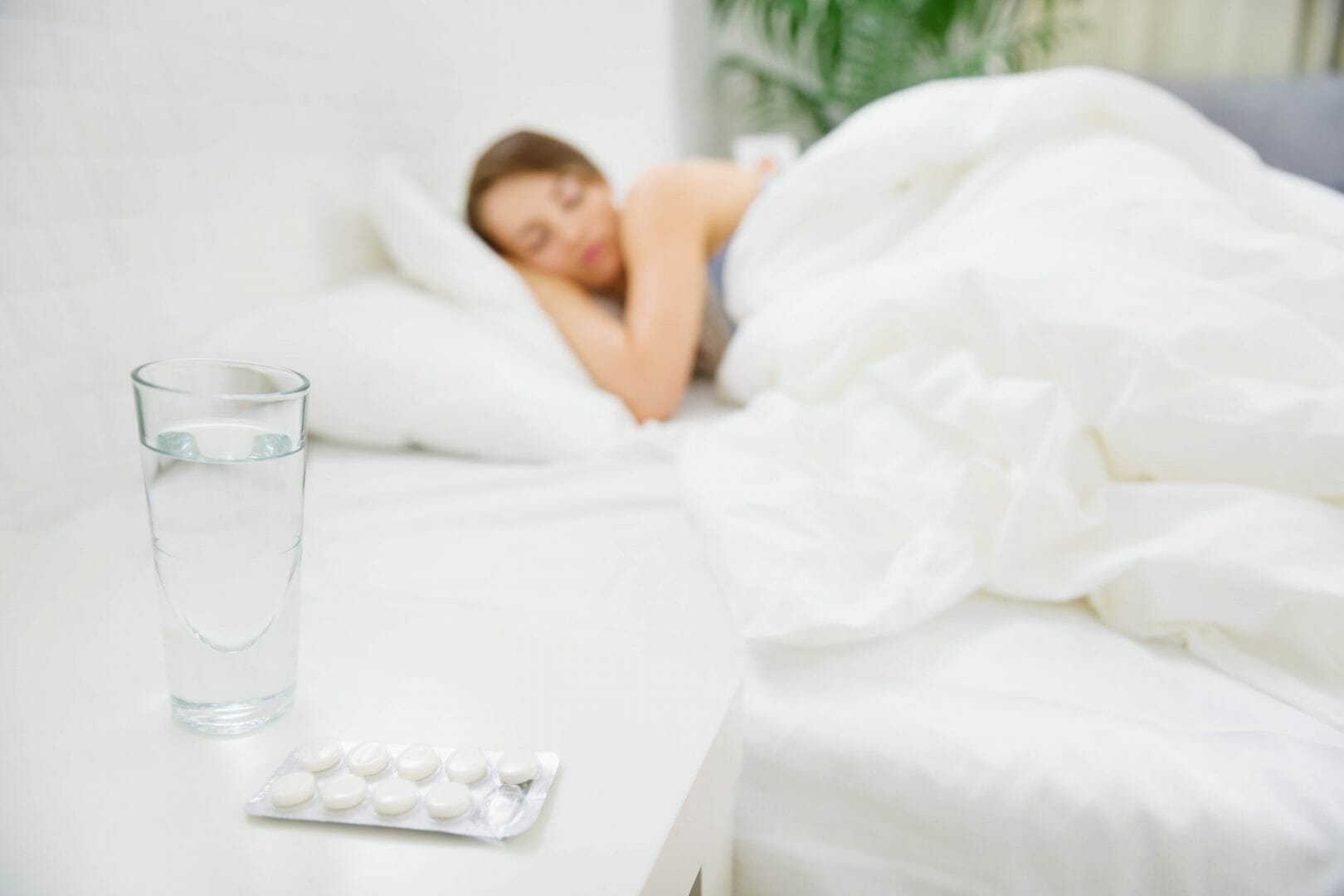 It is well known that drug addiction can destroy lives. These powerful illegal drugs can take hold of a person and change his or her behaviour completely. When the individual becomes dependent on the drug, he or she will stop at nothing to get their hands on it; everything else in their lives takes second place. This can include relationships, responsibilities at home and work, and finances. All that matters is the drug and how the person can get hold of it.

Drug addiction is a destructive illness, and it affects many people all over the world. Nevertheless, it is not just illegal drugs that can cause a problem. Sadly, prescription medication can be just as addictive as illegal drugs. This has been highlighted in recent days with the news that pop superstar Prince died from what many believe to be related to a twenty-five-year addiction to opiate drugs.

The Daily Mail Online has spoken exclusively to a man who says he was Princes former drug dealer, and this individual has revealed that the star was spending up to $40,000 every six months on supplies of opioid painkillers dilaudid and fentanyl. The man, who asked to be named as Doctor D, said that Prince had been addicted to prescription medication for at least twenty-five years.

Sources are claiming that the singer overdosed on the same prescription drug reputed to have been responsible for the death of Michael Jackson, Percocet. Doctor D told of how he was a dealer for Prince between 1984 and 2008 and said the star took the medication to help him cope with stage fright. He also revealed that it was a phobia of doctors that prevented the singer from obtaining a legal prescription.

The dealer said that Prince was already addicted when they met in 1984. He said, I didn’t hook him on drugs, he was already a really heavy user.

Doctor D said that in the early days, Prince would buy dilaudid and speed and said that he took the speed to counterbalance the effects of the opiates. He added, That lasted for a couple of years, then he would just buy dilaudid, which is a heroin-based opiate. It is highly addictive. As far as I knew he never took heroin  as that would leave you out of it for days, whereas dilaudid gives you an energy buzz as well as making you feel relaxed  so he preferred it.

According to Doctor D, Prince took opiate medication to calm his nerves and to make him feel more confident when he was on stage. He is not unlike many other people who use drugs as a coping mechanism. Many individuals self-medicate with substances such as alcohol, illegal drugs, and prescription medication. They try to deal with their issues by taking mood-altering substances, which, unfortunately only provide temporary relief. The more these substances are abused, the worse the persons problems will get and, in many cases, substances such as alcohol or drugs will only exacerbate the individuals issues.

Sources are claiming that Prince suffered an overdose in the days leading up to his death. Official stories claim that his private jet was forced to make an emergency landing in Illinois on April 15th because the star was suffering from flu-like symptoms.

Nonetheless, TMZ has reported that Prince in fact overdosed on Percocet and required medical treatment in the form of an emergency injection typically administered to those who have taken a drug overdose. Experts believe the star may have died as the result of another drug overdose, but autopsy results are expected to take weeks to be concluded.