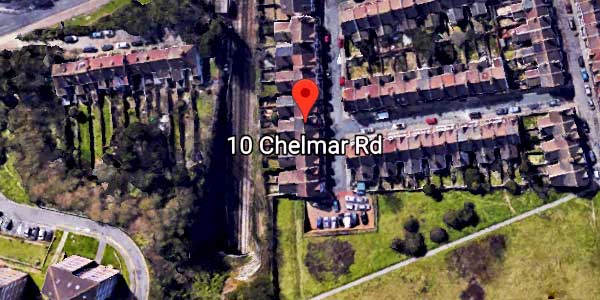 AMAT is a direct (rapid) access hostel offering supported accommodation which is intensively managed. This means that a person can attend our offices and once they have completed a referral interview with the Duty Manager they could be accommodated the same day. Currently AMAT receives around 12 referrals on average per week. Which includes referrals from agencies such as the Police, the Probation Service, Hospitals and our Local Councils. Additionally there are self referrals. In some weeks the number can rise to as many as 25 applicants. On average AMAT takes in around 3 to 4 people per week. (April 2015). If there is no available accommodation at the time of referral and acceptance, an applicant can be placed in emergency accommodation until a room becomes available. AMAT has always looked to work with those who may have already been excluded from other projects. AMAT does not exclude anyone permanently as we believe that people need the opportunity to change. In order to achieve change, AMAT works effectively with relevant key agencies and exercises an ethic of flexibility, bearing in mind the real understanding that no two individuals are the same.
Get Confidential Help Now