7 Ways in Which People Behave Dishonestly in Rehab 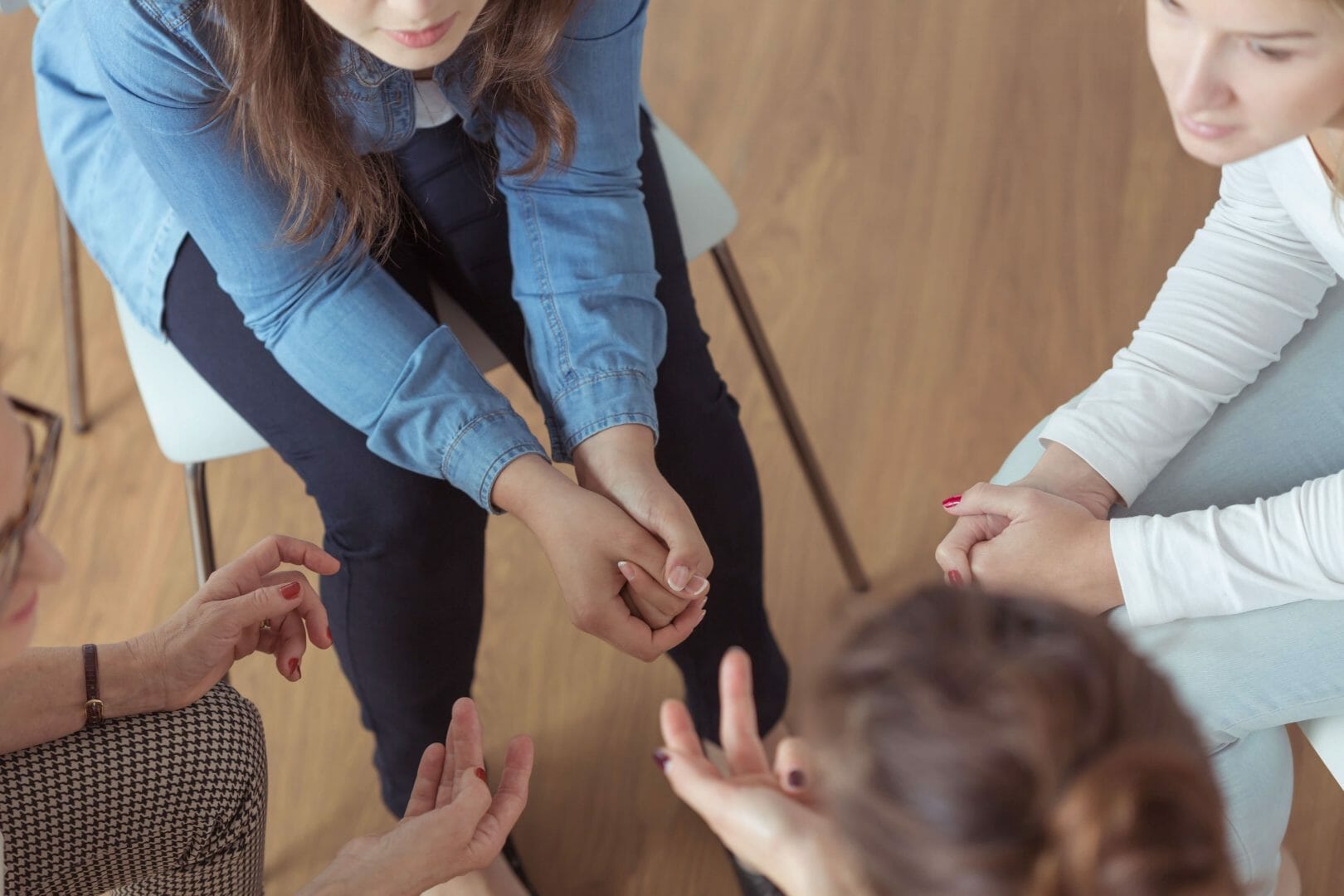 You have probably already heard about the importance of being honest in rehab, but the problem is that the meaning of this is not always clear. The type of honesty required to get the most out of this type of programme involves more than not telling lies. It is important to understand that being dishonest can take many forms, and it is not always obvious that this is what is happening. You also need to know that a lot of this dishonestly can occur subconsciously, so you need to be on the lookout for it. Here are seven of the most common ways that people behave dishonestly in rehab:

The most obvious way of behaving dishonestly is to tell an outright lie. Most of the time individuals like to escape negative consequences, to make themselves appear more interesting or to manipulate. Some people tell lies so often that it becomes a habit done automatically. There are also individuals who not only want to deceive others but to also believe their own lies.

Minimising is a type of dishonesty that involves playing down the significance of a behaviour. For example, in response to being caught telling a lie, the person might say ‘everyone lies, and it’s no big deal’. It involves trying to make others who are pointing out the negative behaviour believe they are exaggerating or being unfair – it can also include turning everything into a joke. Minimising is very much part of the process of addiction, so individuals who end up in rehab tend to be good at it.

Sometimes denial can be a good thing; if a person is told they are going to die soon, the initial period of denial can give their brain the opportunity to process the information. When it comes to addiction though, denial is always a bad thing. This type of dishonesty can be hard to deal with because the person can find it hard to recognise what is happening. In many instances, it is necessary to spend time with a therapist in order to overcome this type of dishonest behaviour.

Most people like to think of themselves as reasonable and rational – it is a human need. The problem is that those who fall into addiction will be behaving in ways that are very irrational, leading to a type of mental discomfort known as cognitive dissonance. One way that the person is able to escape this mental conflict is by rationalising. This means coming up with an explanation for why the irrational is rational. For example, people know that drinking is dangerous to both the body and mind, but they can rationalise that they are somehow protected from these dangers through good luck or good genes.

Exaggerating can appear a harmless thing to do and the person doing it might be convinced that it is just making their story more interesting for the listener. The problem is that any embellishment hides the truth. Catastrophising is another way that individuals decorate the truth; this involves making mountains out of molehills. Those who have a tendency to catastrophise can be difficult to be around as they are always in the middle of some drama.

Only providing partial truths is referred to in legal circles as lying by omission. The way it works is that the person only provides the facts that puts them in a good light but does not reveal anything that would be less flattering. This manipulation of the truth means that listeners are being deceived; it can have the same effect as telling an outright lie.

7. Using the Truth as a Weapon

Selectively using the truth to hurt others can be another form of dishonest behaviour. This means choosing to reveal certain ‘truths’ in the hope that it will cause suffering to the other person.