Prozac is the most familiar brand name for the chemical fluoxetine – also known by brand names including Sarafem, Adofen and others – which is an antidepressant of the selective serotonin reuptake inhibitor (SSRI) class. Usually taken orally (in tablet form), fluoxetine is one of the most commonly prescribed antidepressants worldwide; indeed, the name “Prozac” has come to be synonymous with antidepressants generally. In the UK fluoxetine is a prescription-only medication.

What is Prozac Used to Treat?

As with the majority of SSRI antidepressants, fluoxetine is most commonly used to treat major depressive disorder, though it is also frequently prescribed in the treatment of other disorders including obsessive-compulsive disorder (OCD), panic disorder, post-traumatic stress disorder (PTSD), premenstrual dysphoric disorder, bulimia nervosa and trichotillomania. It is also sometimes used to treat obesity, alcohol dependence and binge eating disorder, and has been found to be moderately successful in the treatment of certain autism spectrum disorders in adults.

Like other SSRI antidepressants, fluoxetine works by binding on certain receptors in the brain to inhibit the reuptake of serotonin (a chemical associated with pleasure and well-being), thus making more serotonin active for longer than would otherwise be the case. Although the exact mechanisms by which SSRIs act upon the brain are not fully understood, it is thought that the effects of other chemicals including dopamine and norepinephrine (similarly associated with positive feelings) are also enhanced and/or extended by fluoxetine. 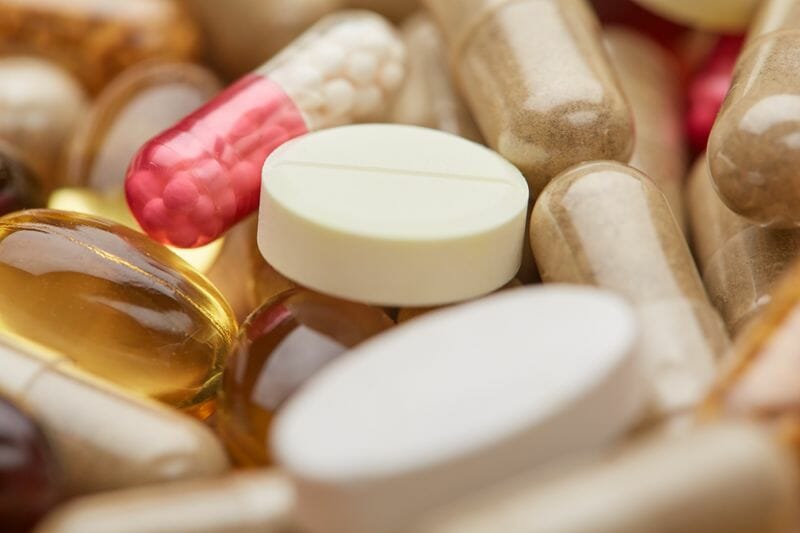 Prozac is sometimes used in the treatment of alcohol dependence. While it does have a curative effect upon alcoholism, it has been observed to reduce cravings in some alcohol addicts; more importantly, however, it tackles the depression which can both contribute to the development of substance abuse and addiction and result from dependence. Individuals suffering from alcohol addiction (and indeed addiction to any other drug) typically frequently resort to drinking (and other substance abuse) as a means of self-medication to escape the unhappiness of their reality; using Prozac can greatly reduce the severity and impact of depression, thus making the affected individuals significantly less likely to relapse.

As noted above, fluoxetine can have a significant effect upon both cravings and the depression and low moods which can drive substance abuse, and has had a positive impact in many cases. However, it does not impact upon every symptom of alcohol withdrawal, and should not be seen as a cure for alcoholism in itself, but rather as one component of a holistic addiction treatment programme.

What are the Side Effects of Prozac? 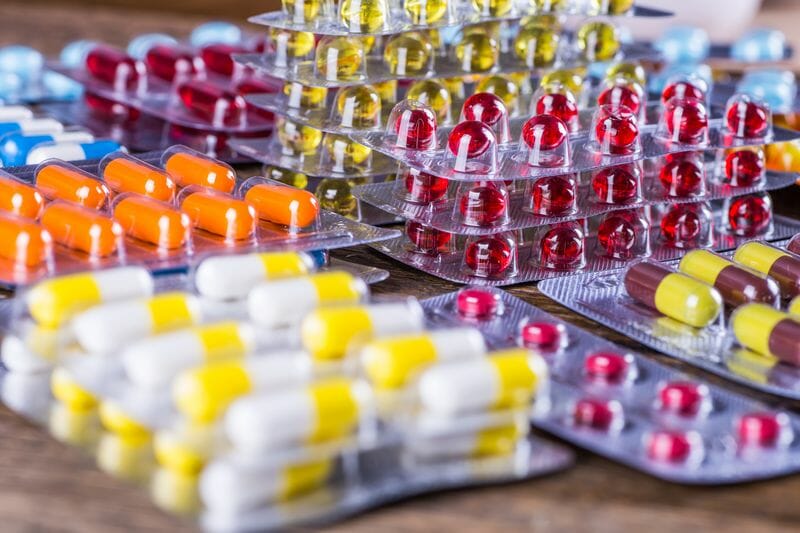 Fluoxetine should never be used as a treatment for addiction by itself, but as part of a broader addiction treatment programme including therapy (and potentially various other elements). Because of the potential for overdose (including serotonin syndrome) and for dangerous interactions with other medications and substances, as well as the potential for side effects as listed above, Prozac should only ever be taken in accordance with instructions given by the prescribing doctor.

Some side effects can enhance the effects of substances of abuse including alcohol (for example, exacerbating drowsiness and loss of motor control); therefore it is considered dangerous to mix fluoxetine with alcohol and other drugs – especially including methamphetamine, amphetamine and MDMA.

Is Prozac Most Effective When Combined with Addiction Therapy?

Therapy lies at the heart of all addiction treatment, and like any other medication Prozac should only be used in the treatment of addiction as part of a holistic treatment programme (such as that provided in residential rehabilitation). Therapy addresses and tackles the psychological root causes of addiction rather than individual contributing factors or withdrawal symptoms, as is the case with medications such as fluoxetine.

If you are struggling with an addiction to alcohol or any other substance of abuse, Prozac and various other medications can be very helpful in overcoming that addiction – but first you need to be able to reach out for help and acknowledge your condition. Call your GP and/or an addiction specialist today to discuss your situation and find out about some of the treatment options which may be available to you.