Vigabatrin – also known by the brand name Sabril – is an anticonvulsant medication with the synonym γ-Vinyl-GABA.Potentially, since its establishment as a generic medication in 2019, it could be also known by a host of other brand names worldwide. Provided in tablet form for oral consumption, in the UK vigabatrin is a prescription-only medicine.

What Is Vigabatrin Used to Treat?

Vigabatrin is primarily used to treat epilepsy and other disorders causing seizures, including infantile spasms, and Lennox-Gastaut syndrome in children. In addition, it has been observed to reduce certain symptoms of panic disorder.

Vigabatrin is increasingly used in the treatment of addiction, especially to cocaine and other stimulants.

How Does an Anti-Epileptic Drug Help to Treat Addiction?

Vigabatrin can have a beneficial effect upon addicts going through withdrawal (especially from alcohol and benzodiazepines) who may be subject to seizures. It is also increasingly established as a means of reducing cravings in addicts going through detoxification and withdrawal, especially individuals addicted to cocaine and other stimulants. A growing number of studies are showing links between vigabatrin consumption and reduced frequency and scale of substance abuse.

Along with reducing the frequency and severity of seizures which may occur during withdrawal syndrome, vigabatrin significantly reduces cravings in individuals addicted to cocaine and/or other stimulants. Less severe and less frequent cravings mean that the individualis significantly less likely to relapse and much more likely to fully recover.

As with any medication used to treat addiction, vigabatrin should be prescribed as part of a broader addiction treatment programme (such as may be provided in residential rehabilitation) including psychotherapy, rather than as a stand-alone prescription. Because of potentially dangerous interactions with other medications and substances of abuse, and various negative side-effects associated with its consumption, vigabatrin should only be taken in strict accordance with the instructions of a prescribing physician.

What Are the Side Effects of Vigabatrin? 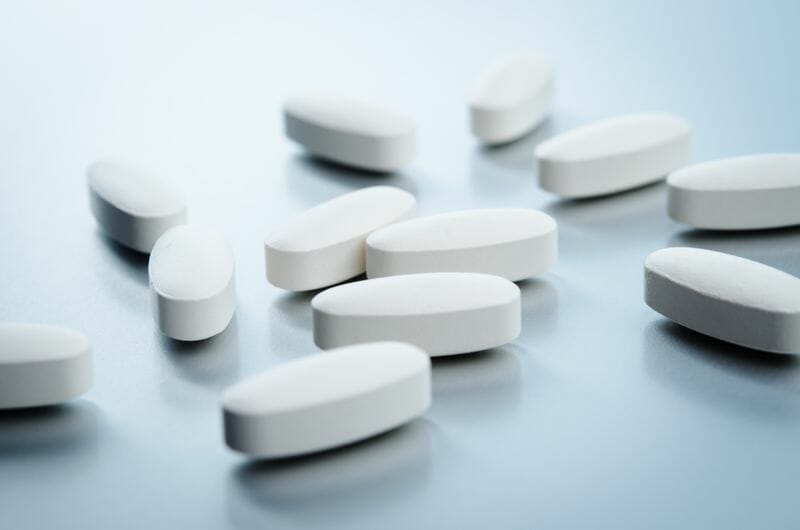 vomiting, nausea, fatigue, asthenia,joint pain and discomfort, as well as weight gain.Some studies have associated vigabatrin with abnormalities in pregnancy in animals, though no firm links have yet been established in humans; research in this area is ongoing.

Vigabatrin Is Most Effective When Combined with Addiction Therapy

As with all medication used in the treatment of addiction, vigabatrin will always be most effective when used as part of a broader addiction treatment programme with therapy at its core. Therapy both uncovers and tackles the fundamental causes of addiction, allowing individuals to come to terms with, and address, the psychological factors which led to their substance abuse and dependence. It helps themremediatenegative behaviours and, thought patterns, avoid relapse and future recurrence of addiction. Without therapy, medication is only likely to affect certain isolated contributing factors and some withdrawal symptoms rather than dealing with the core reasons behind the addiction itself.

If you are struggling with addiction, are aware of your conviction and want to reach out for help, help is out there! There are now many organisations and facilities operating across the UK which treat and heal addicts on a daily basis – you can be healed.

If you are in a position where you are ready to reach out for help, don’t delay: time is always of the essence. Call your doctor and/or an addiction specialist today to discuss the treatment options which may benefit you.

If you feel addiction has taken control, do not despair: with professional help, you can take back control back and begin once again to lead the life you want and deserve. Make that call today and take the first step on the road back to recovery.