Sertraline – commonly known by the brand name Zoloft (as well as by a large number of other trade names due to its global availability as a generic medication) is an antidepressant in the selective serotonin reuptake inhibitor (SSRI) class. Taken orally (either in tablet form or in solution), sertraline is the most commonly prescribed psychiatric medication in the USA, and one of the most popular medications globally. In the United Kingdom it is a prescription-only medication.

What Is Sertraline Used to Treat?

When Is Zoloft Helpful in Substance Abuse Treatment?

Depression can be a contributor to the manifestation of addiction, as well as a major factor in triggering relapse. Whilst not acting as a complete cure in itself, Zoloft can help treat the depression which can both exacerbate addiction and make it much harder to overcome.

Zoloft is also used to treat alcohol addiction, with similar positive effects. However, the antidepressant is only efficientin the less severestages of alcoholism. In the heaver stages of the disease, Zoloft is can linked to an increase in alcohol consumption.

Zoloft is occasionally used in the treatment of cocaine addicts (often in conjunction with therapy and other elements of a treatment programme). It has been observed to help combatting relapse, with individuals taking sertraline enjoying longer periods between relapses, and a significantly longer time before any initial relapse, than those not taking the drug. 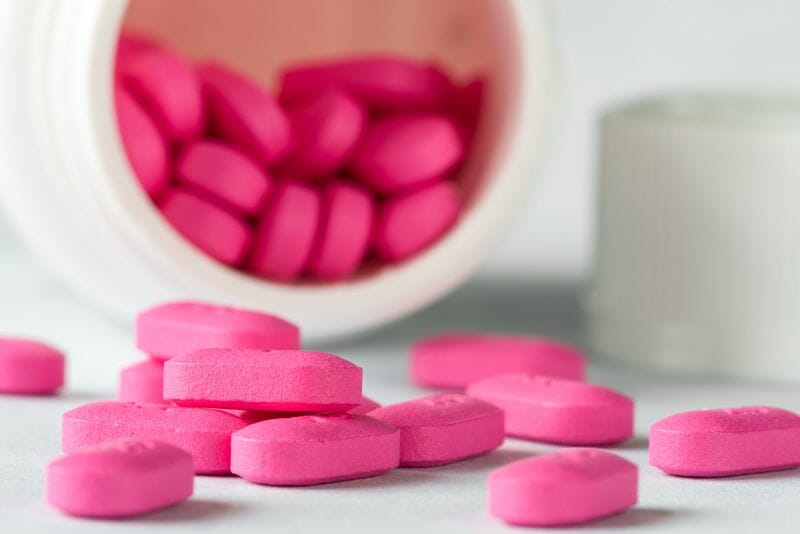 When Is Zoloft Unhelpful in Substance Abuse Treatment?

Zoloft is not significantly efficient for addicted individuals who do not suffer from depression or low mood. Moreover, some specific substance use disorders – especially those associated with amphetamine and methamphetamine consumption – may, in fact, be made worse by Zoloft. This isdue to the wide range of mood disorders suffered specifically by amphetamine addicts which differ significantly in nature from those affecting individuals addicted to other substances.

Is Sertraline Effective at Treating Addiction?

Sertraline/Zoloft should not be seen as a cure for addiction by itself, but rather as a medication which can assist with the withdrawal and detoxification process and reduce the likelihood of relapse.

As any medication used in the treatment of addiction, sertraline should only be prescribed as part of a broader addiction treatment programme including therapyprovided in residential rehabilitation. Because of the possible manifestation of certain negative side-effects, the risk of overdose, and potentially dangerous interactions with other drugs, sertraline should only ever be consumed in accordance with the instructions of the prescribing physician.

What Are the Side Effects of Sertraline?

Sertraline has been associated with a large number of side effects, the most common of which include sweating, diarrhoea, dry mouth, dizziness, fatigue, nausea, insomnia, drowsiness, anxiety, restlessness, panic attacks, abnormal bleeding, sexual dysfunction (including impotence and drastically lowered libido), anorgasmia, anorexia, serotonin syndrome (with many symptoms such as agitation, high body temperature etc.), neuroleptic malignant syndrome (with many symptoms such as variable blood pressure, high fever etc.). 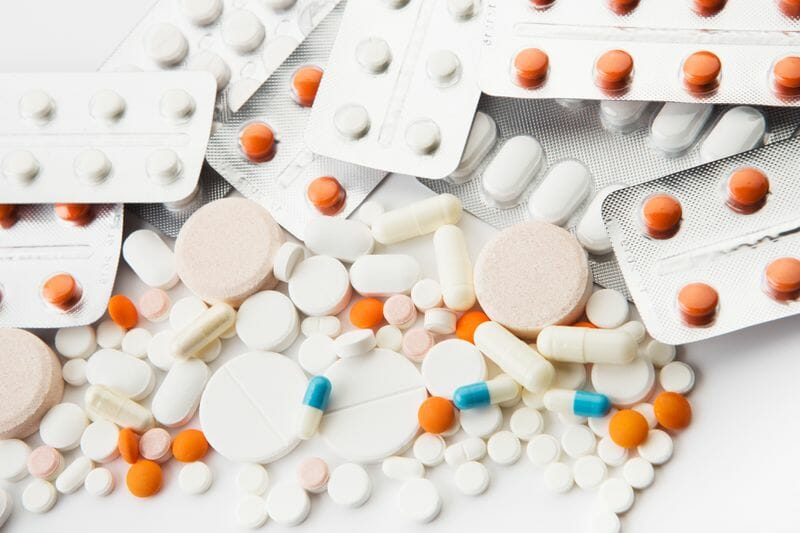 Sertralinehas also been associated with suicidal ideation and the worsening of depression symptoms.
Consult your GP about the full list of potential side-effects of the consumption of sertraline. In order to control and eliminate any unwanted effects, this medication should only be taken by prescription.

Is Sertraline most Effective when Combined with Addiction Therapy?

As with all antidepressants, Zoloft will be of greatest benefit in the treatment of addiction when combined with therapy. Therapy sits at the core of all addiction treatment, addressing the root causes of addiction and substance abuse and providing addicts with psychological defence mechanisms against relapse which they can use throughout their recovery.

If you are suffering from an addiction, medication such as Zoloft may play a useful role in addressing some aspects of your condition. However, the first key step is to acknowledge your addiction and ask for help. Only then will you be able to access the treatment which can help you overcome your substance use disorder. Contact your GP and/or an addiction specialist today to discuss treatment options available to you and which can help you set off on the path back to the life you want and deserve.