How to Rejuvenate Your Sobriety Following a Slip 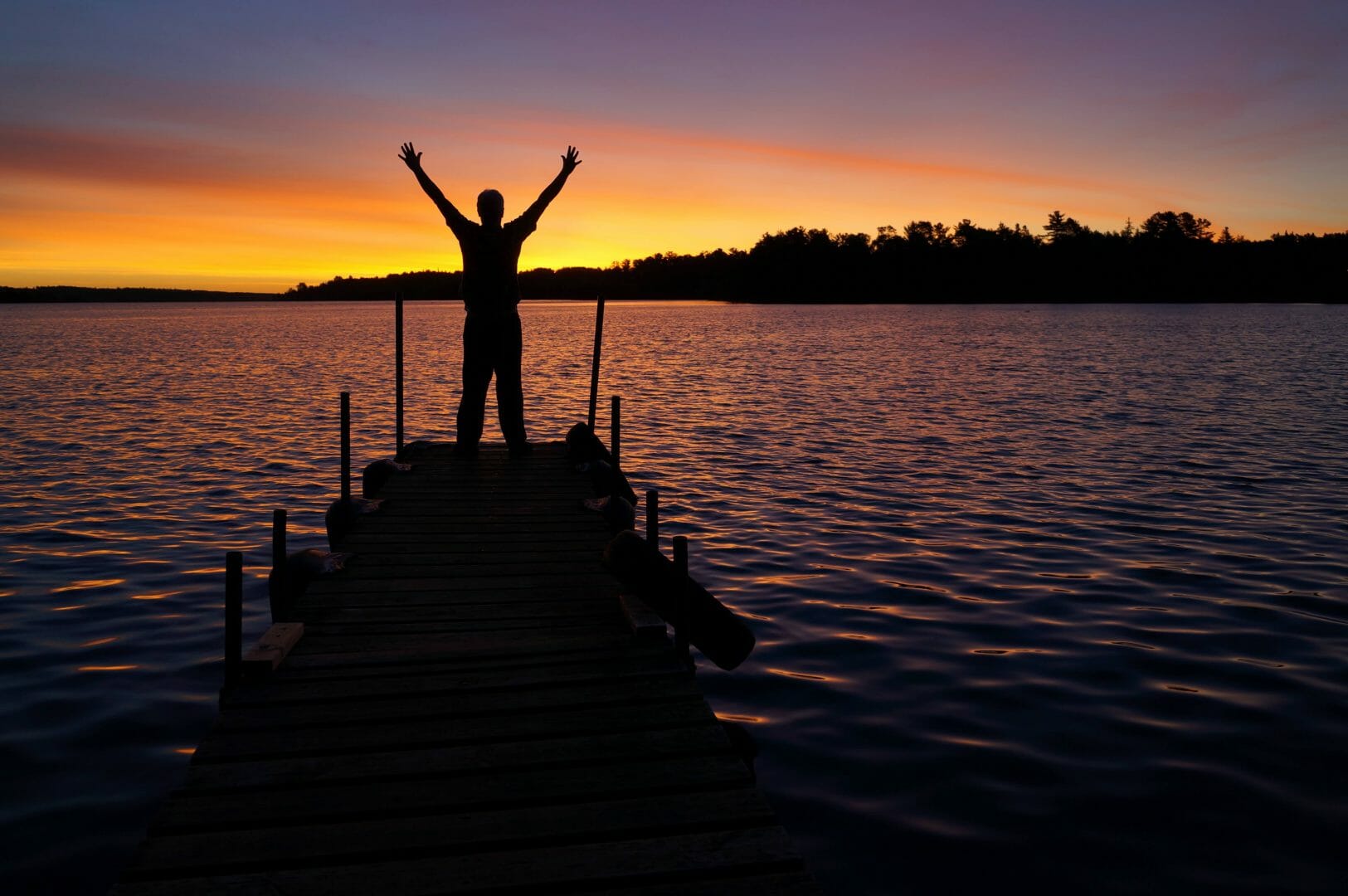 Drinking or using drugs again after a period of sobriety will usually bring up all types of negative emotions. The danger is that if you become too caught up in self-recrimination or self-pity, it could mean that your slip progresses to a full-blown relapse. It is vital that you are able to get back on track right away, meaning you need to be able to rejuvenate your sobriety.

The Importance of Rejuvenating Your Sobriety Following a Slip

To rejuvenate something means putting new life into it, suggesting the need to make some changes. This is important because if you just return to how things were before the slip, you are likely to soon end up back drinking or using drugs again – as the saying goes, if you keep on doing the same things, the same things will keep on happening to you.

The fact that you had a slip indicates that there was something fundamentally flawed about your approach to sobriety. This is not to say that everything you were doing was wrong, but it does suggest something weakened your recovery enough that it made it easy for you to slip. It can feel as if a slip just happens spontaneously, but there will always be an underlying reason.

How to Rejuvenate Your Sobriety Following a Slip

The key to rejuvenating your sobriety following a slip is to discover why it happened. It is as if you have found out that there is a traitor in your team, and you will not be safe until you remove this destructive force. The problem is that the cause of the slip might not be so obvious, and you may have to do a good deal of reflection in order to identify the culprit. This work will likely be much easier if you do it with the help of a therapist, sponsor, or somebody who has already built a solid recovery.

Here are just some of the most common causes why people slip:

Once you have identified the cause or causes of your slip, you are then in a position to rejuvenate your recovery.  One effective way of doing this is to create a recovery plan whereby you list your top line, accessory, and bottom line behaviours. The bottom line behaviours need to include the pattern of behaviour that directly caused your slip – you will need to be aware of and avoid this pattern in the future. The accessory behaviours are the ones that weakened your sobriety (for example, not getting enough support or lying). The top line behaviours are all of those actions that strengthen your recovery and that you need to be doing more of in the future.

If you can learn from the experience of a slip, it can actually strengthen your sobriety going forward. This is not to say that drinking or drug using is ever a good thing, but you can take something positive from the experience. By effectively rejuvenating your sobriety, you make it less likely that you will ever relapse again in the future.