Is Alcohol Abuse an Acceptable Part of Society? 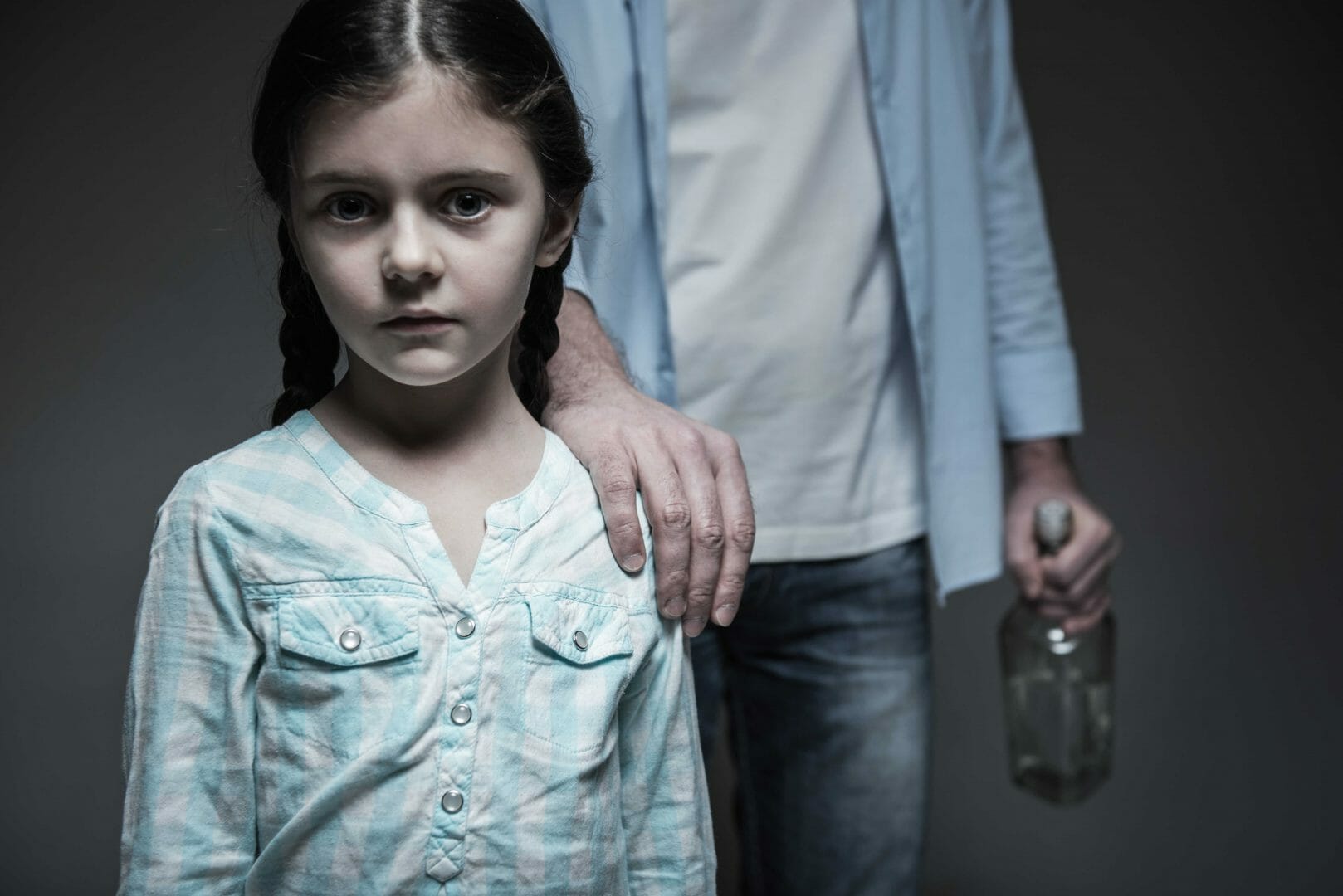 Most people forget that alcohol is actually a highly addictive and often dangerous substance, and this is due to the fact that it is legal and widely available. However, this recreational drug can cause harm to individuals, families, communities, and the economy. While alcoholism is one of the top three contributors to poor health and premature death here in the UK, in New Zealand, it causes more harm than heroin, cocaine, cannabis, methamphetamine, acid, and ecstasy combined. No matter where you live in the world, there is a real need for alcohol rehab clinics where those affected can get the help they need to recover.

The New Zealand Drug Foundation have said that eighty per cent of people in the country is regularly drinking alcohol, and addiction to it is a huge problem. It is an illness that is causing harm to the lives of people from all walks of life, and while Kiwis are still drinking less per capita than we do here in the UK, statistics show that everyone over the age of fifteen in New Zealand is drinking the equivalent of 8.7 litres of alcohol every year.

Newshub decided to speak to various people whose lives had been negatively affected by alcohol. Sheila, who is in her thirties, said that she had to give up alcohol completely at the age of twenty-five when she realised it was in danger of ruining her life. She said, “People began slowly suggesting to me that maybe there was a problem there, but I didnt really want to hear it. What tipped me over the edge was waking up one morning on a Tuesday with a terrible hangover, after promising myself that I wouldnt go out the night before, and that’s when I realised I had no control over it anymore. That was the main thing that led me to start looking at stopping.”

Sheila admits that she began stealing alcohol from her parents home at the age of fourteen. She said where she came from in New Zealand it was completely normal for people to get inebriated; she began following suit while at university. She said, “It was acceptable to get really drunk at uni, and for someone who’s a drinker, it’s actually really, really easy for people not to bat an eyelid about what is really anti-social behaviour. It’s very normalised.”

She continued to drink heavily when she started working and said that this was accepted as normal by her work colleagues. She added, “If you turn up at work and say, ‘I went out the night before and got really, really piss drunk, and I have no idea what happened’ people are, like, ‘Wow, that sounds like a really good night.”

New Zealand authorities have tried to take on the issue of alcohol abuse and addiction with various ad campaigns designed to raise awareness of the problem, but Sheila believes that it is as bad as ever. She said, “I don’t think the drinking culture ten years ago is any different from what it is now. It’s absolutely acceptable to be a heavy drinker in New Zealand. I’ve tried meth, and it was never my thing, but alcohol brought me to my knees, and I think we need to realise as a society that alcohol is a carcinogenic drug. It’s a very, very strong, potent drug that we’ve normalised and actually have a huge problem with, but we’re not willing to face that.”

Sheila managed to overcome her alcohol problem, but like many recovered alcoholics here in the UK, she said she must work hard to maintain her sobriety. This means she has to stay away from a number of social gatherings where alcohol will be available. Sheila chooses to avoid her work party at Christmas as a result. She admits that this can be difficult as alcohol is such a huge part of society in New Zealand. She said, “You do often feel a bit on the outside because that’s how a lot of Kiwis bond  over getting really pissed together or going to the pub and that sort of thing. So for me it’s like, ‘Well, that doesn’t look attractive for me anymore’, because people don’t realize that one drink really affects how people act, and it is actually a really strong drug, so when I see people who are drinking, sometimes I do get that pang of, like, ‘I miss it’, but then I don’t miss the consequences.”

The issue of socialising without alcohol has presented new challenges for Sheila. She admits that part of her recovery involved learning how to socialise without alcohol. However, it can be difficult as she explained, “I have to explain to people often that no, I don’t drink. And often people are really, really surprised and can’t quite get their head around how I would socialise or how I would have fun without enjoying a nice glass of wine. People are often quite uncomfortable, and will defend their own drinking because I think there’s this fear that, ‘Oh God, that person might judge me. We do not recognise that the influence alcohol has on our culture is that we have a culture of people who use alcohol as a social lubricant, but also as a way of managing our feelings.”

Alcohol abuse is considered acceptable in New Zealand, but it is the same here in the UK. Drinking to get drunk is part and parcel of being a young adult, and most people who do drink more than they should are unaware of the dangers and the fact that their alcohol habit could result in a devastating addiction. Those who go on to develop a physical dependence on alcohol could find themselves in need of alcohol rehab clinics in the future.

If you are concerned about your own alcohol abuse or that of a loved one, it is time to act now. Call us here at UK Rehab today. We can put you in touch with alcohol rehab clinics where you can get the help and support you need to overcome your alcohol issues once and for all.