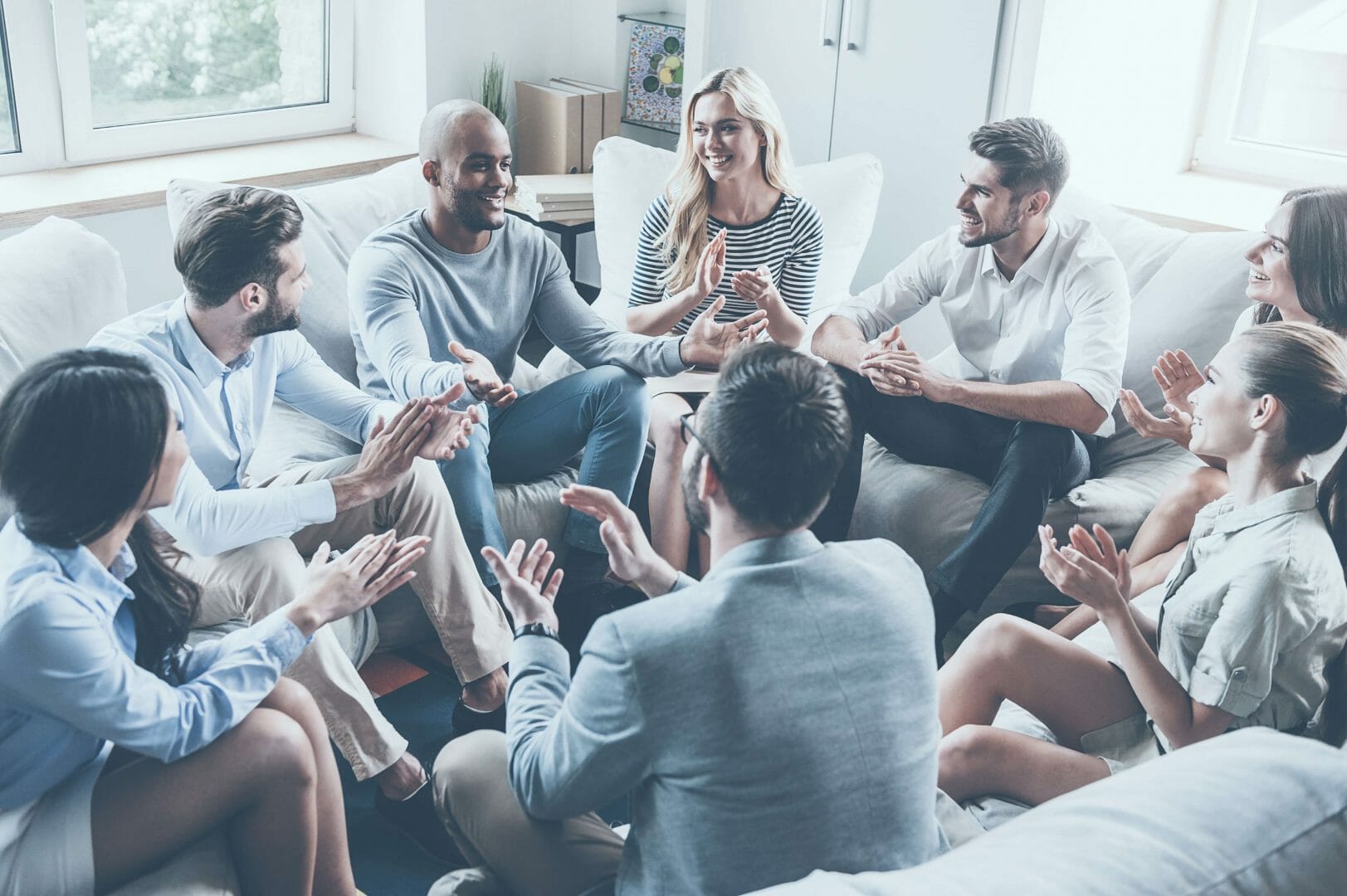 There has been a lot of online speculation regarding the effectiveness of 12 step programmes like Alcoholics Anonymous. The problem is that it can be hard to assess the merit of a treatment approach that is based on anonymity – there are no real official records kept with details of those attending. There have been studies in the past claiming to prove the effectiveness of the 12-steps; a study published recently in the Journal of Substance Abuse and Treatment adds further weight to this claim.

The 12 steps are a programme for recovery that was original created by the founders of Alcoholics Anonymous back in the 1930s. It is actually based on another approach that was used by the Oxford Group (an evangelistic Christian sect). The 12 steps are described as non-religious in nature but are spiritual; one of the steps is handing oneself over their lives to God (although this is clarified with the words ‘as we understood him’). This spiritual nature of the 12-steps tends to rankle many in today’s increasingly secular world.

The 12 steps are not so much a process that can be completed but more a way of living. The person does not graduate upon reaching the twelfth step and there will always be more work to do. As soon as the individual stops practicing the 12 steps, they are likely to experience a deterioration in their life unless they find new ways of coping.

Critics of the 12 steps worry that there is not enough evidence to prove that it works and most of the evidence that does exist is anecdotal. The fact that so many rehabs around the world have adopted this model has also led to increased scrutiny of the approach. The concern is that the 12 steps is now almost the default option in the recovery community, but that it does not deserve this lofty position.

This latest research to support the efficacy of the 12-step approach was conducted by the DePaul University’s Center for Community Research in the US. It involved 150 people who had been receiving aftercare treatment, with these individuals randomly distributed into two groups. One group received a standard aftercare while the other group were admitted to a 12-step based dry house. These people were monitored over a two-year period (although 15 per cent of the group fell out of contact). It was found that those who entered the 12 step based aftercare program were up to 5.6 times more likely to remain sober than those not getting this type of help.

This research from DePaul University’s Center for Community Research does lend support to the idea that the 12-steps can be effective at helping many stay sober, but it certainly doesn’t prove this anywhere near conclusively. The fact that one of these groups stayed in a specialised aftercare programme while one were returned to the community could also go some way to explaining the different outcomes. If this inpatient aftercare had been based on something like CBT, would there have been similar results?

The 12 steps do work for many people, but becoming too obsessed with research can be a distraction. It might not matter even if an approach does not work for 99 per cent of people as long as it works for you.