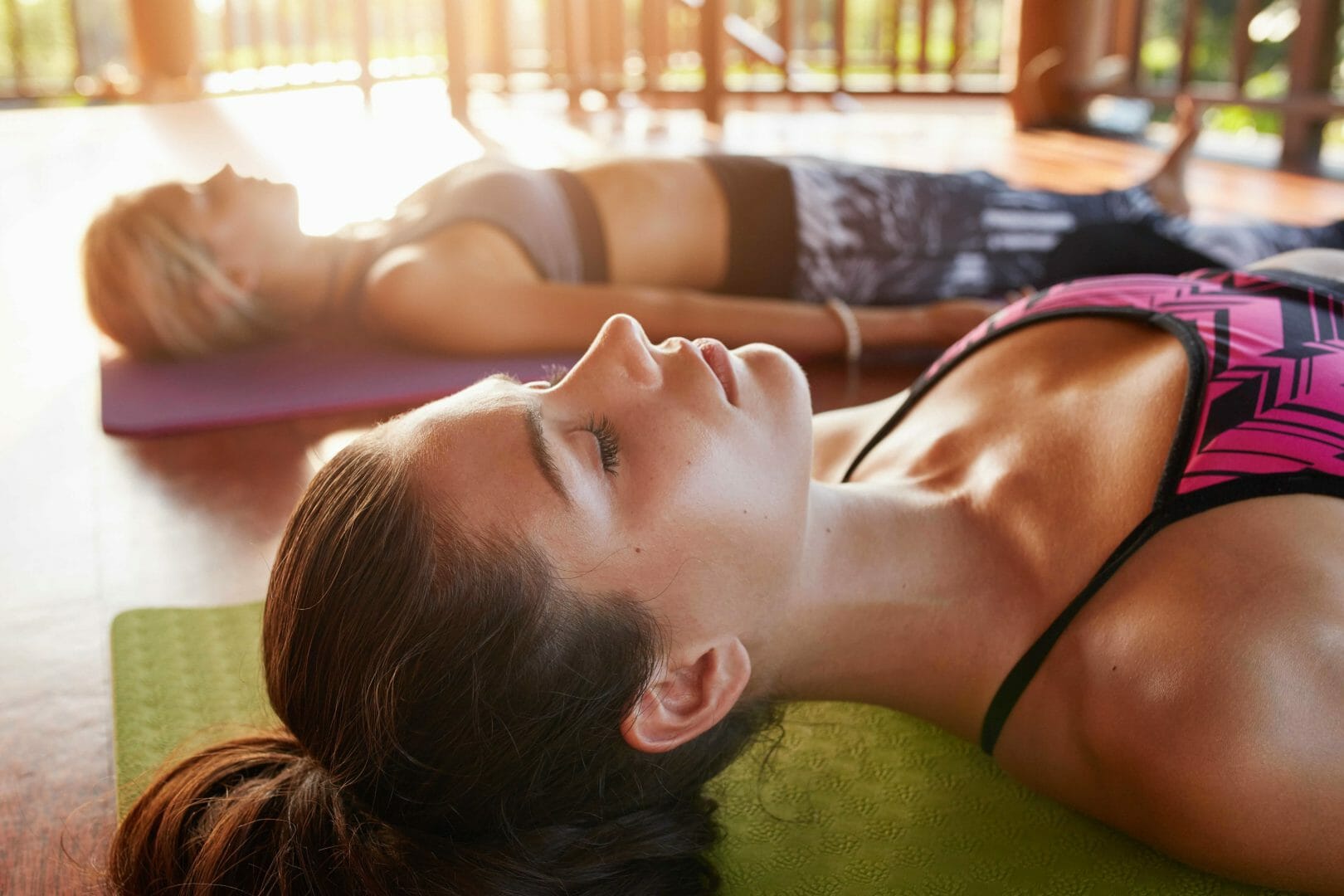 An article on the Salon website from March 24, 2014 entitled The Pseudo-Science of Alcoholics Anonymous: There’s A Better Way to Treat Addiction, is generating a lot of debate. It is being argued that not only is AA an ineffective form of treatment, it is also getting in the way of the development of effective treatments. This is not the first time such a criticism has been levelled at the group, and there seems to be growing discomfort at the way AA has managed to dominate the world of recovery for the 70 years.

There is no doubt that AA has been a successful programme – there are believed to be 2 million members worldwide at the moment, with 2,400 meetings every week in the UK alone. There are also 300 other programmes based on AA. The group has been amazingly successful, but its effectiveness is far less impressive. Studies show that the success rate of the group is somewhere between 5 and 10 per cent. This level of success is dismal, but no other approach manages better results.

Is Alcoholics Anonymous Based on Pseudoscience?

To say that something is pseudoscience implies that it is masquerading as science, not being backed by scientific evidence. The majority of rehab programmes are based on the 12-steps, which is the heart of the AA programme. Clients are encouraged to believe that they have a disease known as ‘alcoholism‘ that can be cured by working these 12-steps. These steps are very spiritual in nature, but can be described in ways that are meant to sound more science-based. The argument is that this implies the AA is backed by science when, in fact, the evidence is not there. Countless movies, books, and TV shows have promoted it as the cure for addiction, and it is this rather than evidence that has led to it being embraced by the medical profession as well as having such a privileged place in recovery culture.

Does Alcoholics Anonymous Have a Monopoly Over Recovery?

The main criticism in the Salon article is that not only is AA not backed by science, but it has also managed to gain a monopoly over recovery. This happened due to clever manoeuvres by early members, but it can also be put down to the group being in the right place at the right time. The reality is that AA makes a wonderful story – the idea that alcoholics could come together to sort out their own problems.

When AA first started gaining popularity back in the 1930s, there was not really much help for alcoholics and, like today, almost everyone knew of somebody struggling with the problem. The media eagerly promoted the news that a fellowship was helping people escape addiction, which generated a large amount of goodwill that continues to exist today. Doctors had struggled for years to find a solution for alcohol abuse, so they were happy to just send patients to AA. Soon, even the courts in the US began to sentence alcoholics to attend meetings as a way to avoid prison. With so many people working to promote AA, it soon became the dominate force in recovery.

Are the Criticisms Against AA Fair?

This Salon article by Drs Lance and Zachary Dodes does make some valid criticisms. More should be done to assess the effectiveness of the different approaches to addiction. The problem is that nothing appears to be achieving significantly better results than AA at the moment, so it might be unfair to criticise the organisation too much at this juncture.