The Need for Effective Rehab Treatment 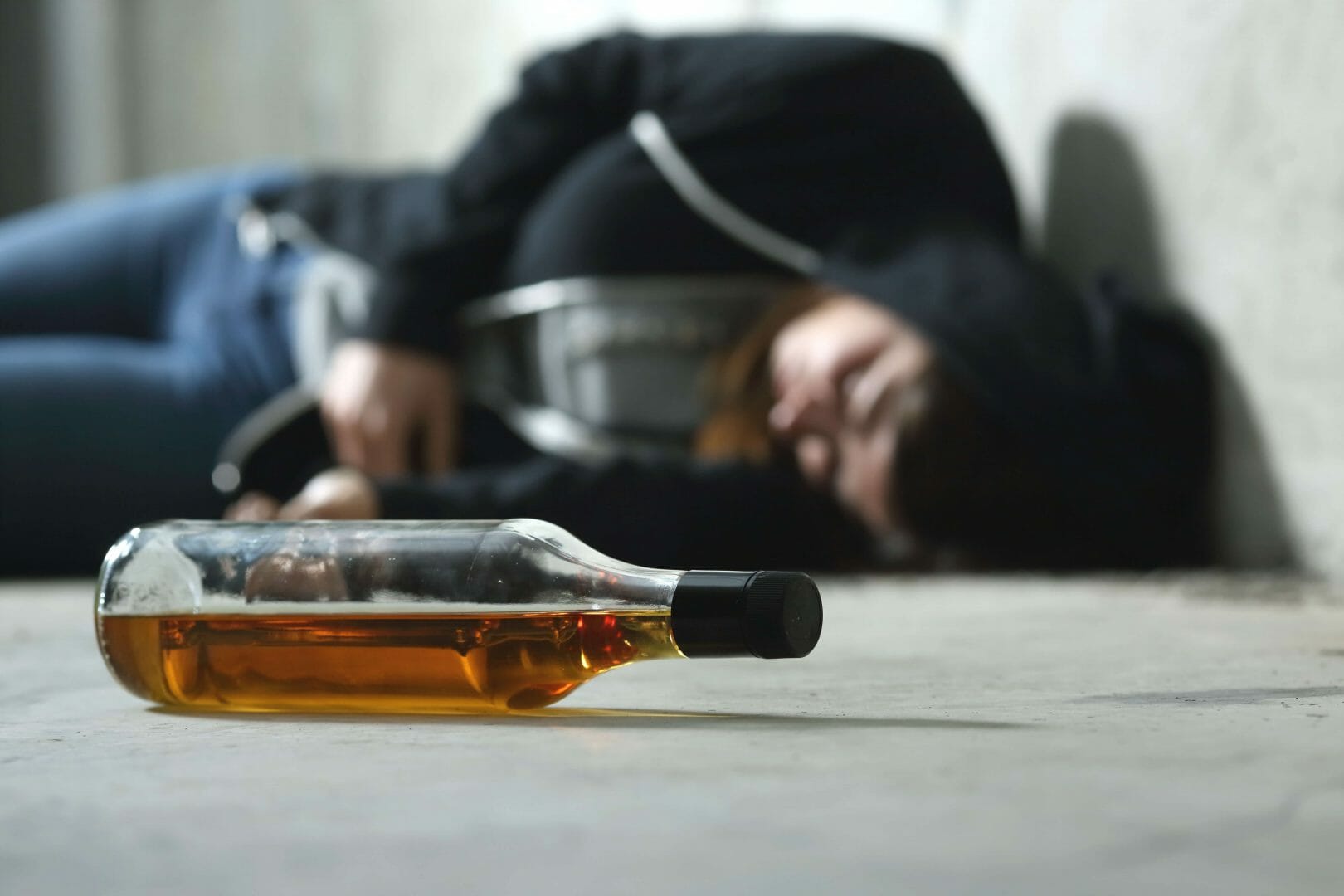 With the prevalence of drug abuse around the world comes the evident need for more centres that offer effective rehab treatment to aid these individuals when overcoming their addiction. Rehab treatment is hugely beneficial to anyone suffering from addiction and who has decided to seek help with their issue; it can ultimately help them to beat it once and for all so that they can go on to lead a healthy and happy life.

Shocking figures that have recently emerged highlighting that the number of teenagers abusing cocaine to the point of admission to hospital or rehab has sky-rocketed in the past ten years. This is an issue that is causing widespread concern among worried experts.

Major Concerns over Drug Addiction in the UK

The figures show that the number of teens requiring hospital and rehab treatments due to cocaine abuse is now fifteen times higher than it was just ten years ago. Many addiction services have confirmed that they are aware of this evident rise in cocaine abuse among teenagers and young adults; they believe that a lot of these youngsters are not aware of how easy it is to become addicted. NHS Scotlands Information Services Division has revealed that just twelve people between the ages of fifteen and twenty-four were admitted to hospital due to cocaine in 1996-97; there were 187 people between these ages admitted in 2015-16. Fifty-one of these were in the fifteen-to-nineteen age bracket, and it is this that is causing the most concern among experts.

Jonathan Chick, psychiatrist professor of Castle Craig private rehab centre in Peeblesshire, said, There are a lot of young people who dont really believe how addictive cocaine can be. It has a very clever action in the brain. It can really hijack the pleasure circuits and then leave them stuck in low gear until the next dose. The merry-go-round of the way users moods change in cocaine addiction is pretty awful. People who might have used slightly safer substances, such as ecstasy, in clubs could easily get seduced into the attractions of cocaine. It is a very instant and powerful drug.

He went on to explain that he now regularly provides rehab treatment for teenagers addicted to cocaine and that he has seen some patients with debts of up to £20,000 because of their addiction.

The overall number of deaths related to cocaine abuse has tragically increased from forty-five in 2014 to ninety-three in 2015, with deaths in under-25s increasing from six to eight in the one year period and those aged 25-34 more than doubling from 16 to 35. Police have warned users that as cocaine is becoming more widely used, there are many potential risks.

Lead of Police Scotlands expert witness drug unit, Kenny Simpson, explained, The drug business is about making money with complete disregard for the end user. There are examples of poor quality cocaine in kilo quantities being recovered in Scotland with a purity level as low as three per cent. There are other examples of where an adulterant such as benzocaine has been sold as cocaine in kilo amounts without containing any controlled drug. In my experience, nobody buys large quantities of substances believed to be cocaine without the intention of adulterating it further to maximise profits.

He went on to say, The current average purity of mainstream cocaine in Scotland has risen to approximately 15-20 per cent, selling for approximately £40 per gramme. However, there will be geographical differences. The traditionally poor quality of mainstream cocaine in Scotland lends itself to rip-offs. Dealers rip off other dealers and dealers rip off users. It is one of the risks of the controlled drugs business. Some dealers will order drugs such as Alpha-PVP in kilo quantities over the internet and supplied from China for a few thousand pounds. This base product is then mixed with the most common adulterant, benzocaine, and sold in large amounts to other dealers as cocaine for a premium price, often tens of thousands of pounds. This exploitation emphasises dealers total lack of concern for users and their greed in terms of financial gain.

I Owe Them My Life

One man who wants to encourage young cocaine abusers to seek help is forty-five-year-old businessman Alan from Glasgow. He has been sober for over ten years due to the support he received from rehab treatment and support groups. He said, In my 20s, I was using cocaine not every day, but almost. And by the time I got into my 30s, I was using it every single day for two to three years. My life fell apart  my health went. Towards the end, I would spend up to £400 a day. I drove my business pretty well into the wall. That was when somebody suggested to me I should go to Cocaine Anonymous. The moment I went into the room, I just knew everything was going to be okay  and its proven to be. I owe them my life.

If you have any concerns about either yourself or a loved one in regards to an addiction and are unsure of what the next steps are, get in touch with us here at UK Rehab. We can ensure that the individual receives support whenever they need it, and we will go out of our way to make sure that they go to a clinic that will benefit them the most and offer them an effective rehab treatment. If you would like any further information or have any general enquiries, then do not hesitate to contact us today. We would be more than happy to assist you in any way that we can.