Will Magic Mushrooms Become a Treatment for Addiction? 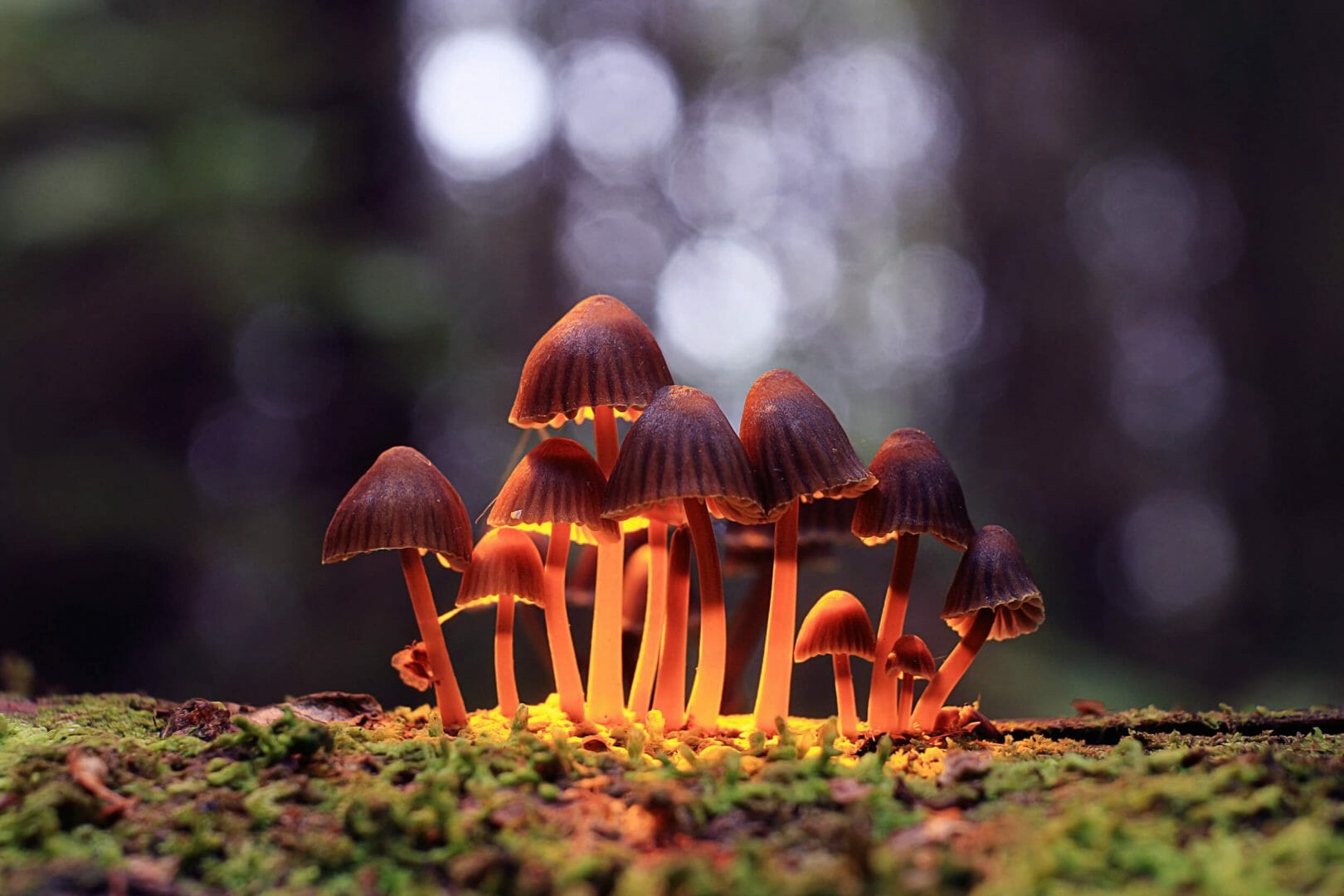 Magic mushrooms is the term used for the mushrooms that grow in the wild and produce a hallucinogenic effect when eaten. There are a number of types of magic mushroom, but the most common found in the UK are ‘liberty cap’ mushrooms or Psilocybe semilanceata.

Those who want to get a ‘trippy’ effect will usually eat magic mushrooms raw after they have been picked. Others will dry them out and eat them that way or use them to make tea. Whether eaten fresh or dried, the potency remains the same.

Those who ingest magic mushrooms may get a distorted view of objects while colours and sounds may also be affected. Some people will feel tired, and others may find that their sense of time either speeds up or slows down. However, some individuals could feel sick and may experience stomach upsets with diarrhoea or pain.

Many will feel great when they take magic mushrooms, and will be happy and confident. However, others may experience a ‘bad trip’, which can be very scary. Some people will feel as though they are dreaming and may experience paranoia and fear.

One of the biggest problems with magic mushrooms is that there is a real danger of picking the wrong type of mushrooms. Many mushrooms that grow in the wild are poisonous and eating them could make a person very sick or even lead to death.

Despite the fact that magic mushrooms are a Class A drug, some experts are calling for them to be downgraded, saying that they should be used to treat those with addictions and anxiety issues. A King’s College London psychiatrist, James Rucker, is calling on the Government to reclassify magic mushrooms so that doctors can test their use as an effective treatment for certain conditions.

Before magic mushrooms were given a Class A status in 1967, they were ‘extensively used and researched in clinical psychiatry‘, according to Dr Rucker. He says that there were a number of studies conducted that showed the mushrooms to be beneficial in terms of treating a number of psychiatric disorders. However, once they were made illegal, all research stopped. Upon receiving the highest classification, they were deemed to have no medical use and were considered to have ‘potential for harm’.

Dr Rucker also pointed to the fact that there are more legal restrictions surrounding magic mushrooms than other Class A drugs such as cocaine or heroin. Nonetheless, he wrote in the British Medical Journal that ‘no evidence indicates that psychedelic drugs are habit forming, little evidence indicates that they are harmful in controlled settings, and much historical evidence shows that they could have use in common psychiatric disorders‘.

He also said that there is clear evidence from recent studies that using psychedelics to treat anxiety caused by conditions such as cluster headaches, OCD, advanced cancer, and addictions to substances such as alcohol and tobacco can be beneficial.

It would appear that using psychedelics to treat certain addictions will not be possible anytime soon but, thankfully, many other types of treatment are available for addiction. At Rehab Helper, we have a huge database of up-to-date treatments that have proved successful in treating individuals with all kinds of addiction.

We work closely with treatment providers from the public and private sectors, including private clinics, charities, and the NHS, and we can put you in touch with the most suitable organisation for your requirements. If you would like help for your addiction, contact Rehab Helper today.