After having suffered from severe addictions, many individuals undergo a medically assisted and monitored withdrawal. When it comes to alcohol, benzodiazepines and other drugs, this process can involve symptoms that lead to convulsions, which are a type of seizure. These are fairly rare among people whose addictions are mild.

Convulsions are episodes in which an individual experiences rigidity and involuntary muscle spasms. They may also be accompanied by altered consciousness. Substances that are commonly associated with convulsions are benzodiazepines, alcohol and some legal highs like spice. Without medical attention, convulsions can be fatal.

Not all detoxifications involve convulsions. Addiction sufferers who have a heavy dependence are usually the ones most at risk. Those being treated for alcoholism are typically given anti-seizure medication to help prevent convulsions.

There are several types of convulsions that depend mainly on the substance an individual is withdrawing from and the severity of their addiction. Some are caused by taking the substance, while others occur during detoxification. Generally, it takes large dosages of a substance for merely taking the substance in isolation to result in convulsions. When it is coupled with other substances, however, the chances increase significantly.

Most convulsions occur during detox. These are usually the result of an individual’s body struggling to adapt to a less potent form of the drug it is used to or lesser amounts of the same drug. Treatment facilities rarely encourage abrupt and complete cessation when it comes to dependence-forming substances like benzos and alcohol. Tapering, while significantly safer, can in some cases result in convulsions.

Convulsions are caused by severe substance dependence, which is virtually always the result of continued use of a substance to the point that tolerance builds up. This leads to an individual wanting to take increased amounts of the substance to retain the same level of intoxication. When the individual takes extremely high amounts, their body adapts to functioning in the presence of the drug. Deprivation of the substance causes adverse reactions, which include convulsions.

Individuals with pre-existing conditions such as epilepsy are at significantly higher risk of experiencing convulsions. This is due to their bodies being predisposed to experiencing seizures. Alcoholism, particularly after a binge-drinking session, can result in potentially fatal seizures.

Symptoms of convulsions taking place in real-time include confusion, involuntary jerking movements of legs and arms, loss of awareness and anxiety or fear. Some of the symptoms, including anxiety and confusion, are hardly ever experienced. This is because an individual is rarely aware when they are having convulsions. 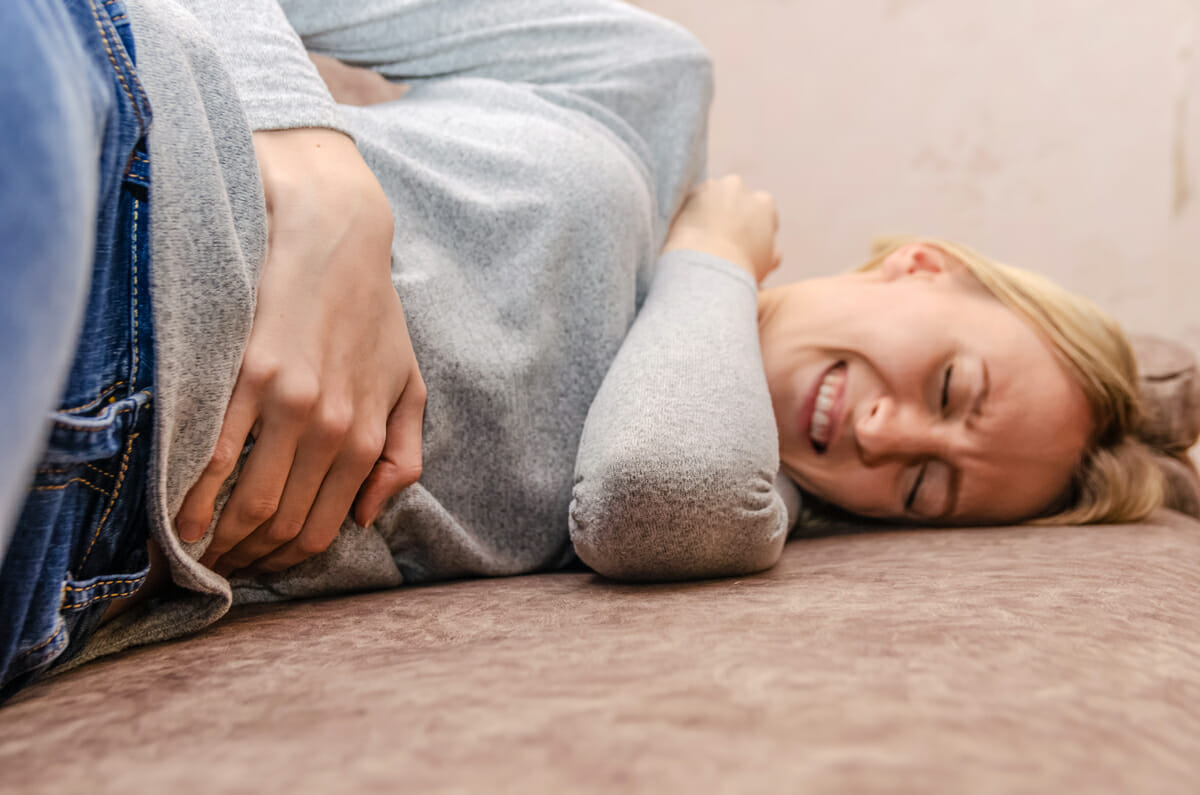 Symptoms that can be observed by others are the ones that can lead to life-saving action being taken.