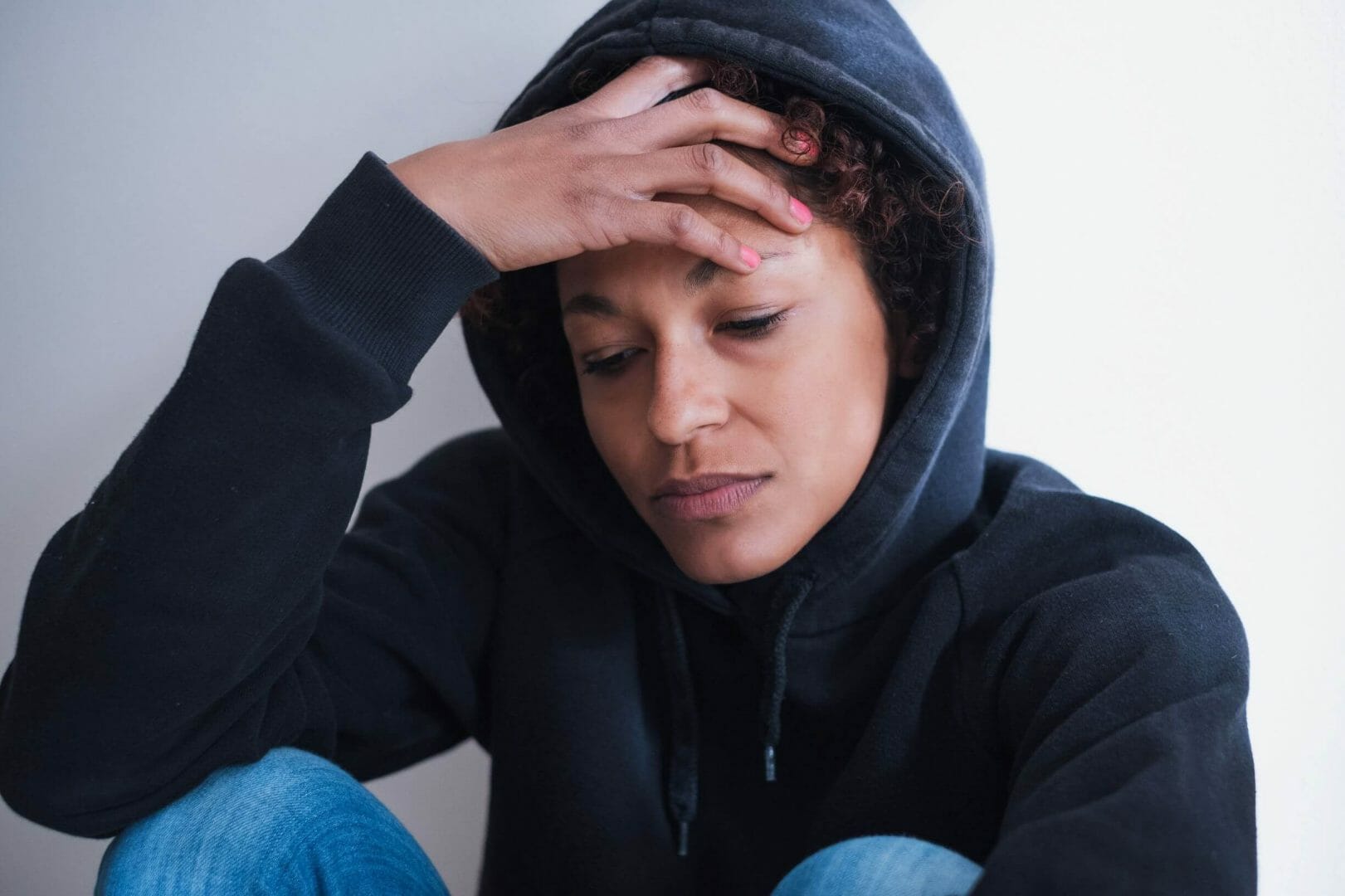 During the detox process, it is common for an individual to experience withdrawal symptoms. These are different and have varying intensities, depending on factors such as the particular substance to which the individual is addicted. Many individuals undergoing detox and experiencing withdrawal symptoms feel a strong need to take some of the drug, which is what is known as cravings.

During rehab, medical staff commonly address cravings by tapering users off a substance. This is when they give temporarily give an addiction sufferer a substitute drug, such as a less potent benzodiazepine in the case of Xanax addiction.

While mainly done to control the severity of withdrawal symptoms and lead to a safer detox, tapering has the secondary effect of lessening the discomfort of cravings.

Cravings are a psychological urge to take a dose of the drug that is being withheld during a withdrawal period. They are a normal part of recovering from addiction. If not handled appropriately, however, drug cravings can lead to a relapse.

Alcohol and drug cravings can persist for months and at times years after an individual stops using the drug. Former drug users can continue to experience cravings even when they no longer consciously wish to use the drug. Cognitive behavioural therapy and other coping methods learned in rehab can help to handle this.

The severity and longevity of drug cravings differ from drug to drug and also depend on the unique profile of the user. For crack cocaine, for example, cravings may never permanently stop due to the way it alters the brain.

Cravings can be triggered by a reminder of the drug. These can be mental triggers such as thinking about the drug. Physical triggers that can induce triggers include a scent that reminds a user of the drug. Psychological triggers involve individuals going through experiences they may struggle to cope with, which can bring about a sudden desire to take the drug, even after cravings have been dormant for months.

The symptoms of cravings, particularly the long-term ones, are mainly psychological. This makes it difficult for outside observers to notice when a former user is experiencing them.

The most recognisable symptom of cravings is being preoccupied with thoughts about using the substance. These thoughts can last for hours at a time, during which individuals find it difficult to think about anything other than the drug. This can include a desire to revisit old using environments or see and reconnect with old friends the individual abused the substance with. 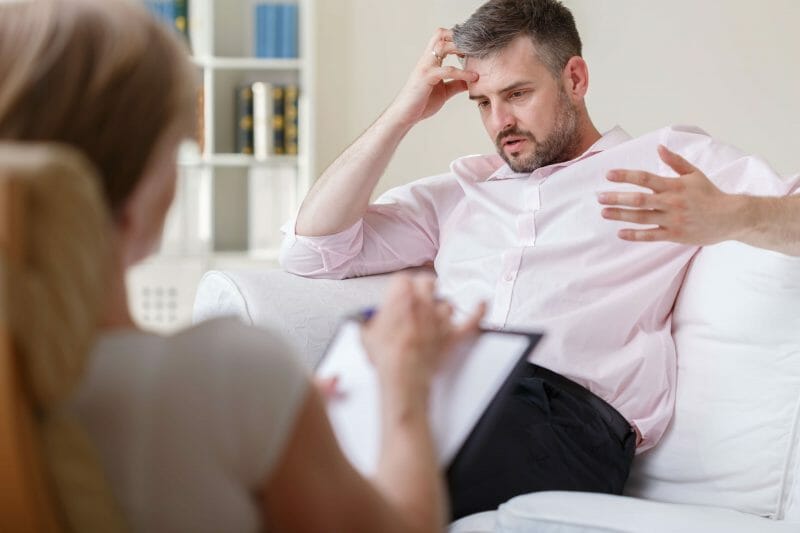 A symptom of cravings that those around a former user can observe is when the individual performs actions that are related to the drug and stops a few steps short of actually using it. This can include buying drug-related paraphernalia, reading and watching material related to the drug or wanting to have conversations about it.