Delirium tremens, also known as alcohol withdrawal delirium, is a serious illness that affects people who have used alcohol heavily over a long period. Withdrawal symptoms occur when a person suddenly stops taking alcohol after prolonged use. The psychological effects of drinking are induced because alcohol reacts with neurotransmitters in the brain. Withdrawal symptoms occur after cessation because the brain has gotten used to functioning with the assistance of ethanol.

What Is Delirium Tremens?

This condition is the most serious withdrawal a person can experience when they suddenly quit alcohol. As many as 20% of people experience symptoms of alcohol abuse during their lifetime. Over 50% of people who quit drinking after a prolonged period, without medical supervision, experience withdrawal symptoms. Just over 5% of people who stop experience the cardiovascular collapse, profound confusion or autonomic hyperactivity characteristic of delirium tremens.

Delirium tremens can onset from 48 hours to 10 days after the individual has had their last drink. Without medical intervention, as many as 37% of all cases of alcohol withdrawal delirium end in mortality. The earlier the condition is diagnosed and treated, the better chance the person has of surviving.

Alcohol withdrawal symptoms can be divided into three categories, with delirium tremens as the most advanced. 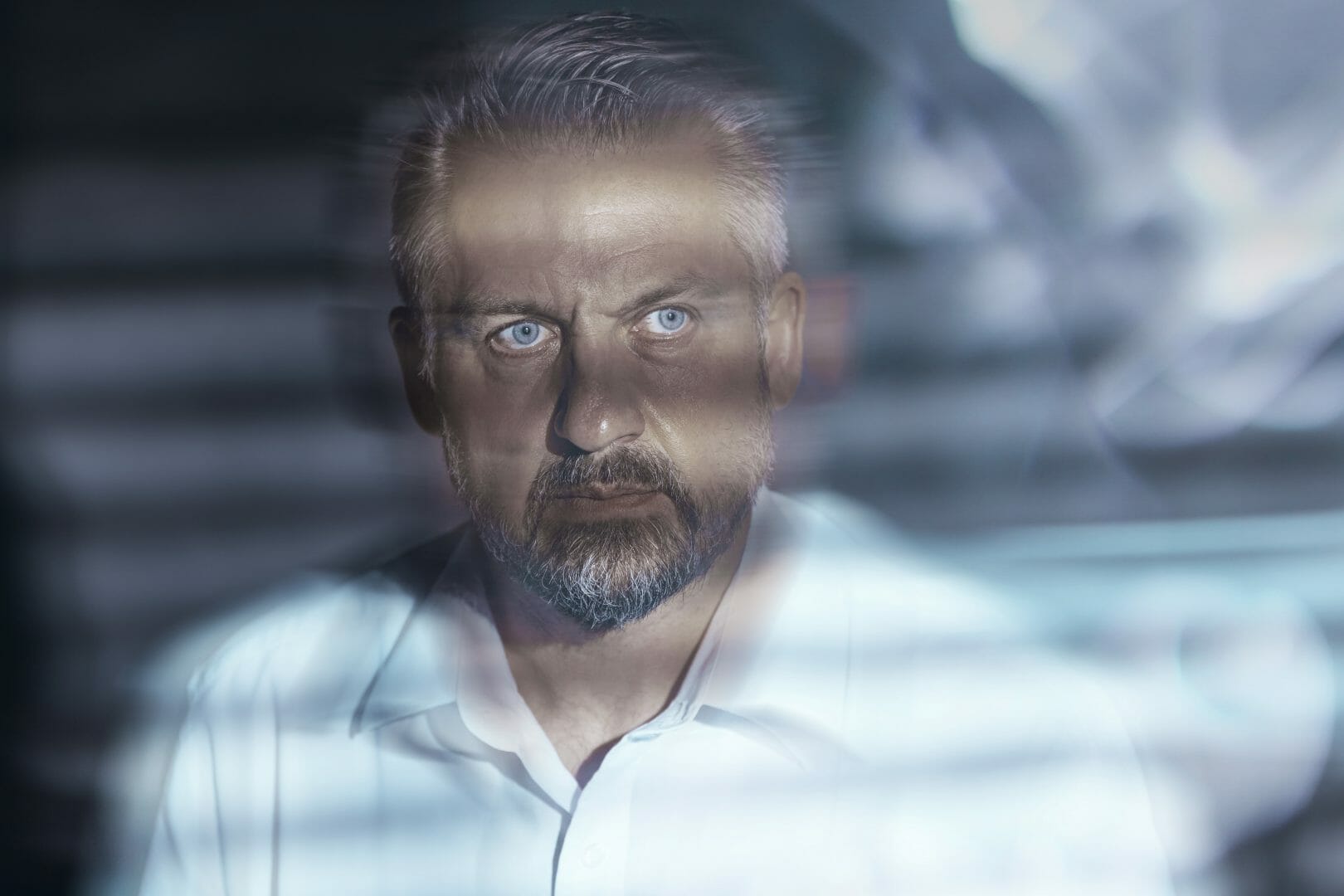