When individuals who are dependent on substances such as drugs or alcohol undergo detoxification, they often experience withdrawal symptoms. Detoxification involves slowly reducing the amount of a substance that an individual is taking until they are able to function without it. However, as the patient takes less of the substance, their body is likely to react to the change.

Dysphoria is the opposite state of mind to euphoria. The condition is characterised by an intense feeling of unease, which can be general or specific to a particular part of an individual’s life. People who experience dysphoria typically feel extremely negative about the future and dissatisfied with life or themselves. This often results in patients having a bleak outlook and considering unrealistic or improbable outcomes to scenarios.

Many people experience dysphoria, and the condition can be either mild and short-lived or long-term and severe. Mild forms of dysphoria are not considered to be a mental health issue, although long-term dysphoria can lead to depression and suicide and consequently is considered to be related to mental illness.

The DSM-5 considers dysphoria to be on the obsessive-compulsive spectrum.

There are a variety of types of dysphoria, including gender dysphoria, premenstrual dysphoric disorder, rejection sensitive dysphoria and substance abuse dysphoria. Gender dysphoria refers to the feelings of dissatisfaction or disassociation that an individual may feel regarding the gender they were assigned at birth. Premenstrual dysphoric disorder is a mood disorder that affects women around their period of menstruation. This type of dysphoria is similar to premenstrual syndrome, although the symptoms are far more severe and long-lasting. 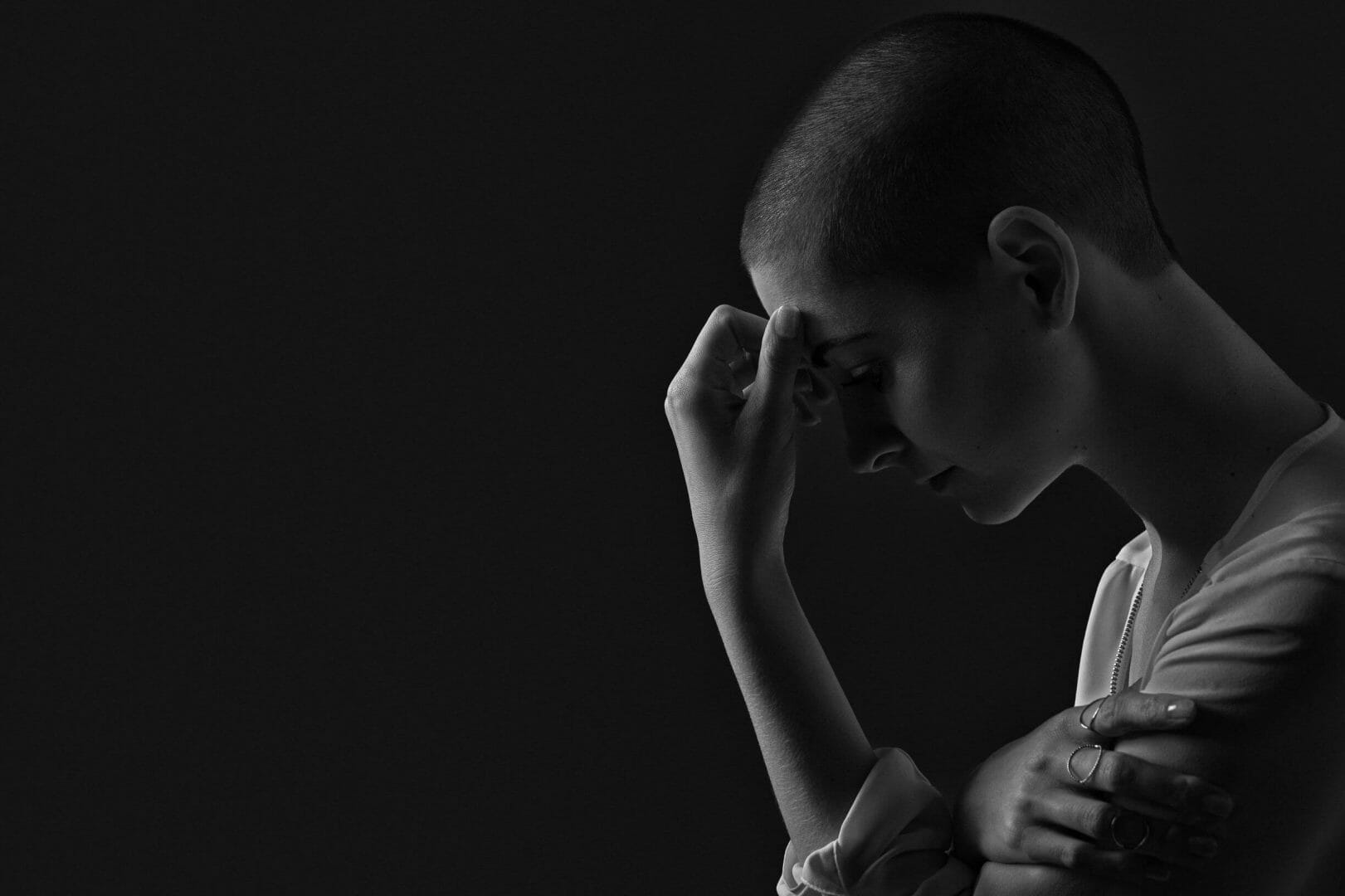 Other forms of dysphoria are typically caused by external factors, substance abuse, environmental stressors or mental health conditions such as depression, seasonal affective disorder, personality disorder or bipolar disorder. In some cases, medical conditions such as nutritional deficiencies, thyroid problems or toxicities can also cause dysphoria.