Hallucinations occur for several reasons, from mental health issues to substance use. They can happen as a result of the effects of a psychoactive substance or sometimes during withdrawal from psychoactive substances. Even a drug as seemingly innocent as coffee can induce hallucinations in some people. They are a sign that brain functioning is not happening as it should, and medical advice should be sought in the event of any type of hallucination.

Hallucinations are the perception of an event or object, through any of the five senses, in the absence of any external stimulus. They can be explained as disturbances in brain structure, disturbances in the balance of neurotransmitters or when a crossover between consciousness and unconsciousness happens. There is no single area of the brain responsible for hallucinations; they happen as a result of any combination of the aforementioned factors.

Hallucinations can present themselves as someone seeing, hearing, smelling, feeling or tasting things that aren’t there. They can make the person experiencing them feel frightened, paranoid and nervous. The word hallucination is derived from the Latin word meaning ‘to wander mentally’. 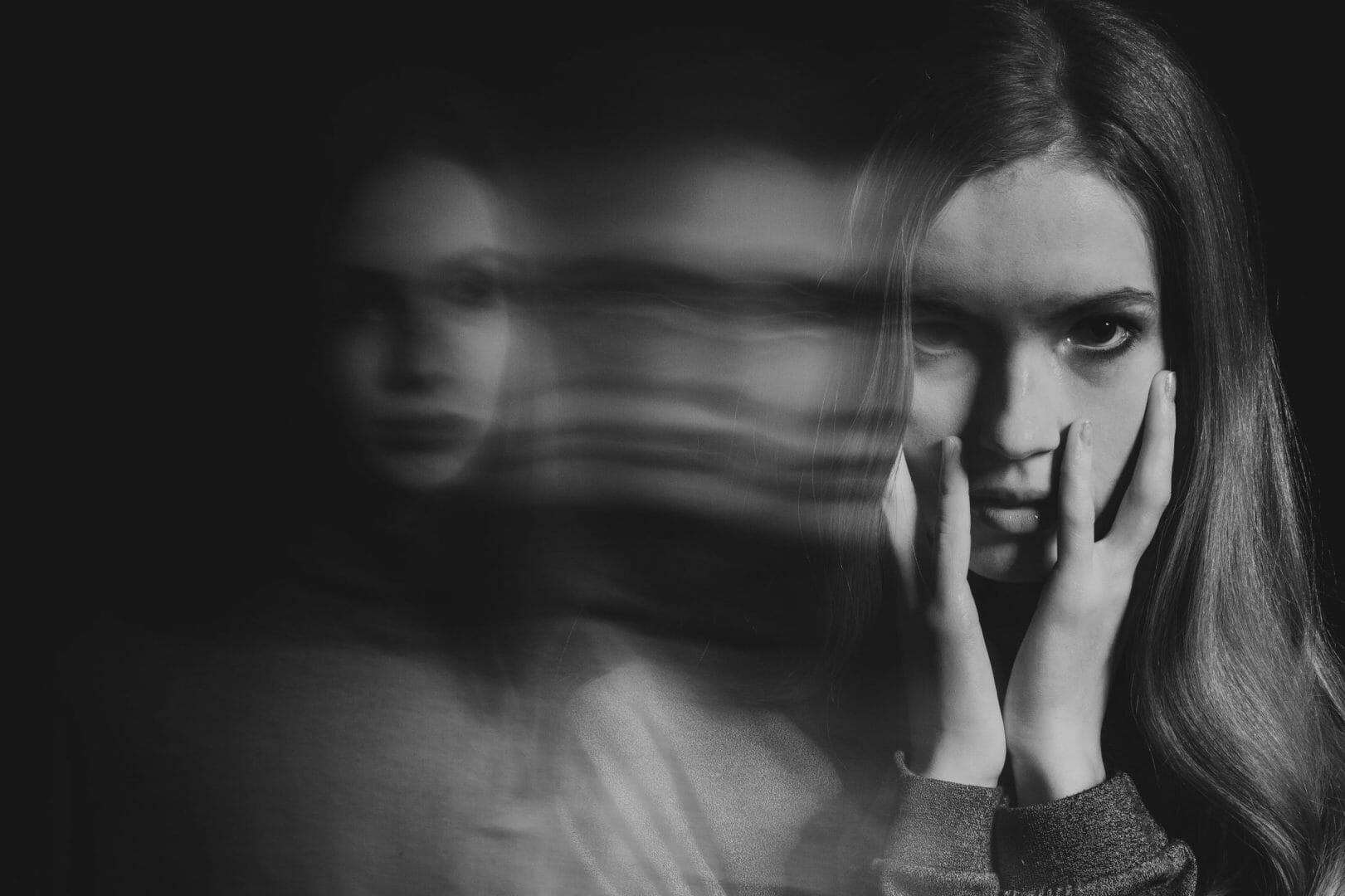