Hyporventilation refers to a condition that causes shallow breathing and results in a reduced amount of air entering the alveoli, which are in the lungs. This condition is the opposite of hyperventilation and is particularly common during opioid withdrawal.

When individuals who are recovering from drug or alcohol addiction undergo a detox, it is likely that they will experience withdrawal symptoms. Detoxification refers to the slow reduction of substance intake until the individual can function mentally and physically without it. During this process, the body will react adversely, and the effects of this reaction are called withdrawal symptoms. Hypoventilation is a very common symptom of withdrawal from particular drugs.

However, opioid or drug-induced hypoventilation occurs as a direct result of either taking an overdose of a substance such as an opioid drug or abrupt withdrawal from that substance once the body is dependent on it.

Hypoventilation is very common in patients with chronic lung diseases such as cystic fibrosis as their airways can become blocked and stop air entering the lungs. 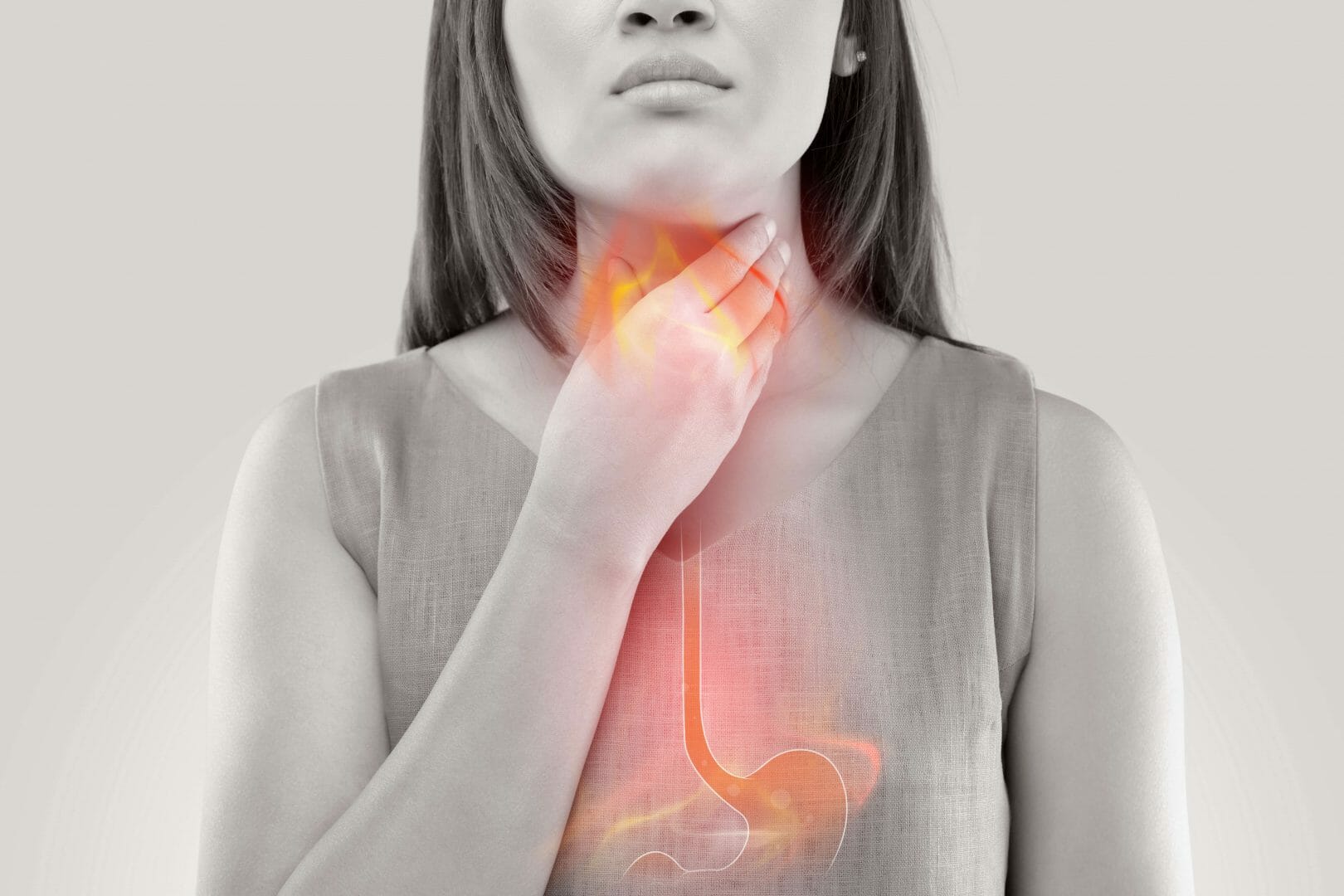 Opioid drugs also often cause hypoventilation as they affect the part of the brain that controls breathing. Their agonistic effects can result in respiratory depression, which is characterised by slow and inadequate breathing and subsequently an increase of carbon dioxide in the bloodstream.

The severity of the hypoventilation a patient is facing will impact the symptoms they experience. Mild to moderate symptoms can include unexplained tiredness, particularly during the daytime, shortness of breath and slow or shallow breathing.

However, as an individual’s carbon dioxide level increases, symptoms become more severe and may include seizures, confusion, headaches and blue-coloured fingers, toes or lips.