Different substances will trigger different withdrawal symptoms, and the intensity of the symptoms will depend upon the extent of the patient’s dependence. 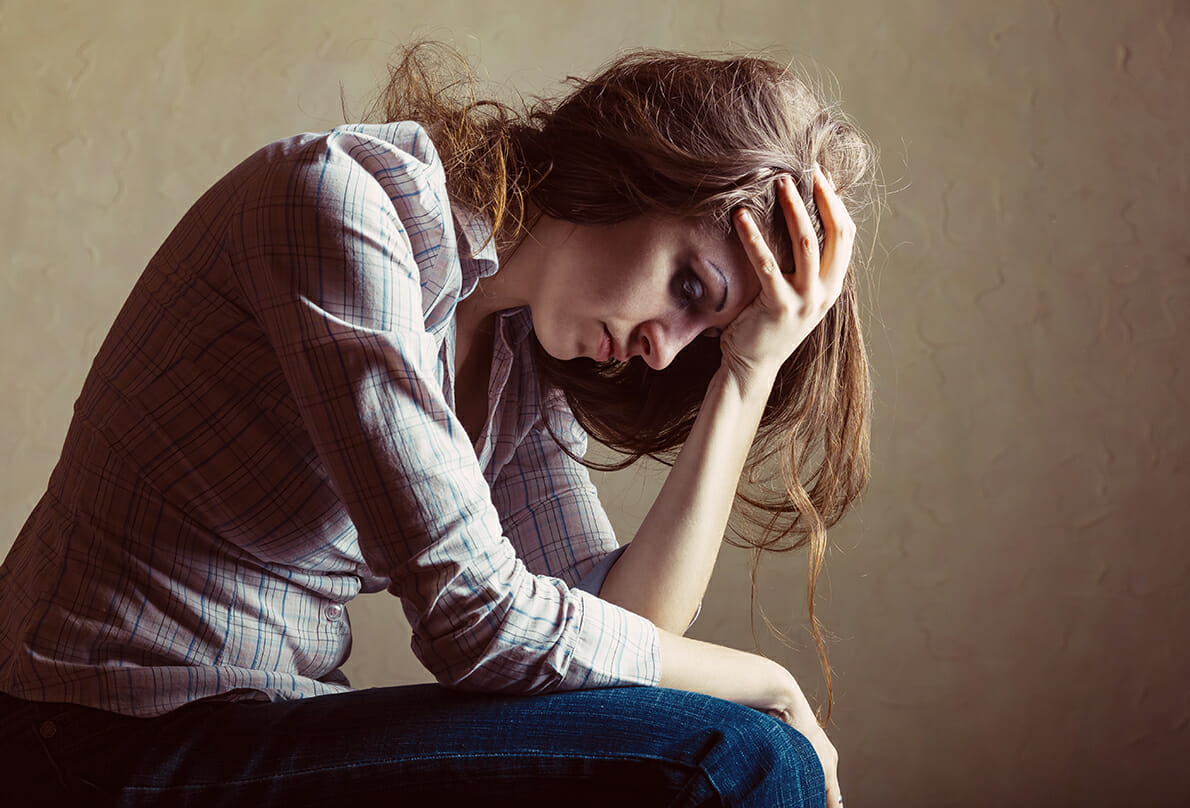 Having seizures is a common symptom of withdrawal and is associated with a number of different substances.

What Is a Seizure?

Seizures are sudden uncontrollable bursts of energy within the brain that cause an abnormal synchronisation of electrical neuronal activity. This phenomenon affects the way the brain works temporarily.

Seizures can manifest in a variety of ways such as convulsions, a change in mental state or collapse. The symptoms associated with a seizure will depend on the type of seizure an individual is experiencing and its severity. Some seizures only last for a few moments, although some are continuous and will not stop without medical intervention.

Most people who experience recurrent seizures experience them as a symptom of epilepsy, although there are other explanations for seizures such as substance abuse and withdrawal. 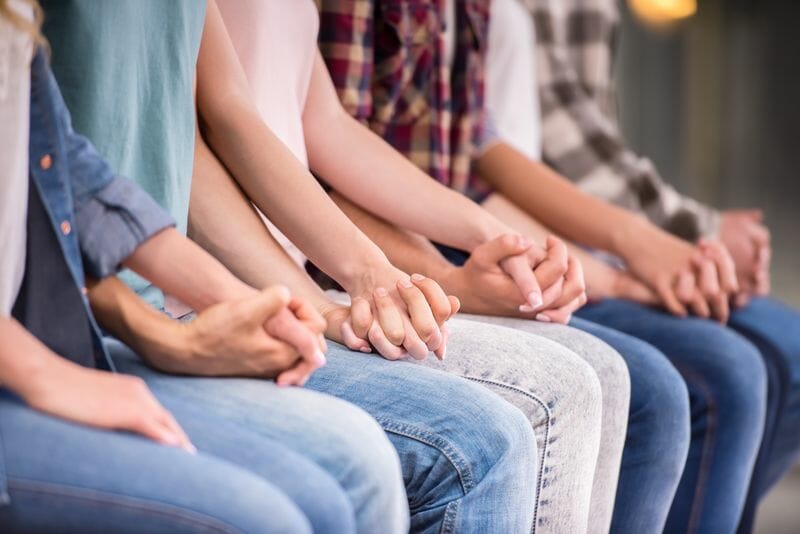 Seizures can also be caused by injuries that cause brain damage, high fevers, hyponatremia, strokes and brain tumours.

The use of illegal drugs and alcohol abuse are also known causes of seizures. Seizures are particularly common during times of high intoxication or withdrawal.

Symptoms of a seizure include temporary confusion, a loss of consciousness, absences that cause patients to stare into space and become unaware of their surroundings whilst still awake and emotional or cognitive symptoms including anxiety and fear.

Other seizures can result in convulsions such as uncontrollable jerking, shaking, twitching, lip-smacking and random noises.