Continued abuse of a substance can result in addiction, which in turn can lead to dependence. When dependence forms, an individual may need to undergo a medically assisted detox. During this process, they may exhibit several withdrawal symptoms. One of these, tremors, is involuntary shaking in one or more parts of the body.

Tremors can be intermittent or constant. People who take an addictive substance in high amounts and with short intervals between intakes are at a high risk of experiencing tremors. While benzodiazepines can cause tremors in rare cases, the most common type, alcohol shakes, is a result of alcoholism. Withdrawal from antidepressants and cocaine is also known to cause tremors.

A tremor is a rhythmic and uncontrollable muscle contraction that results in the shaking of a part or parts of the body. The shaking movements produced by tremors are typically quick and occur in cycles of six to 10 seconds. They are caused by a problem in the part of the brain that controls the body’s muscles.

There are different types of tremors, and they vary in severity. Alcohol shakes, for example, tend to be benign. With benzodiazepines, however, tremors may be a standalone withdrawal symptom or may point to the imminent emergence of more serious and life-threatening symptoms, such as seizures, making them unpredictable. Alcohol shakes take hours to escalate to more serious symptoms.

Tremors can also be grouped according to how long they last and how violent they are. In the case of antidepressants, they tend to be increasingly violent and can last for hours, with short pauses. Conversely, alcohol shakes do not usually increase in intensity and are often intermittent. 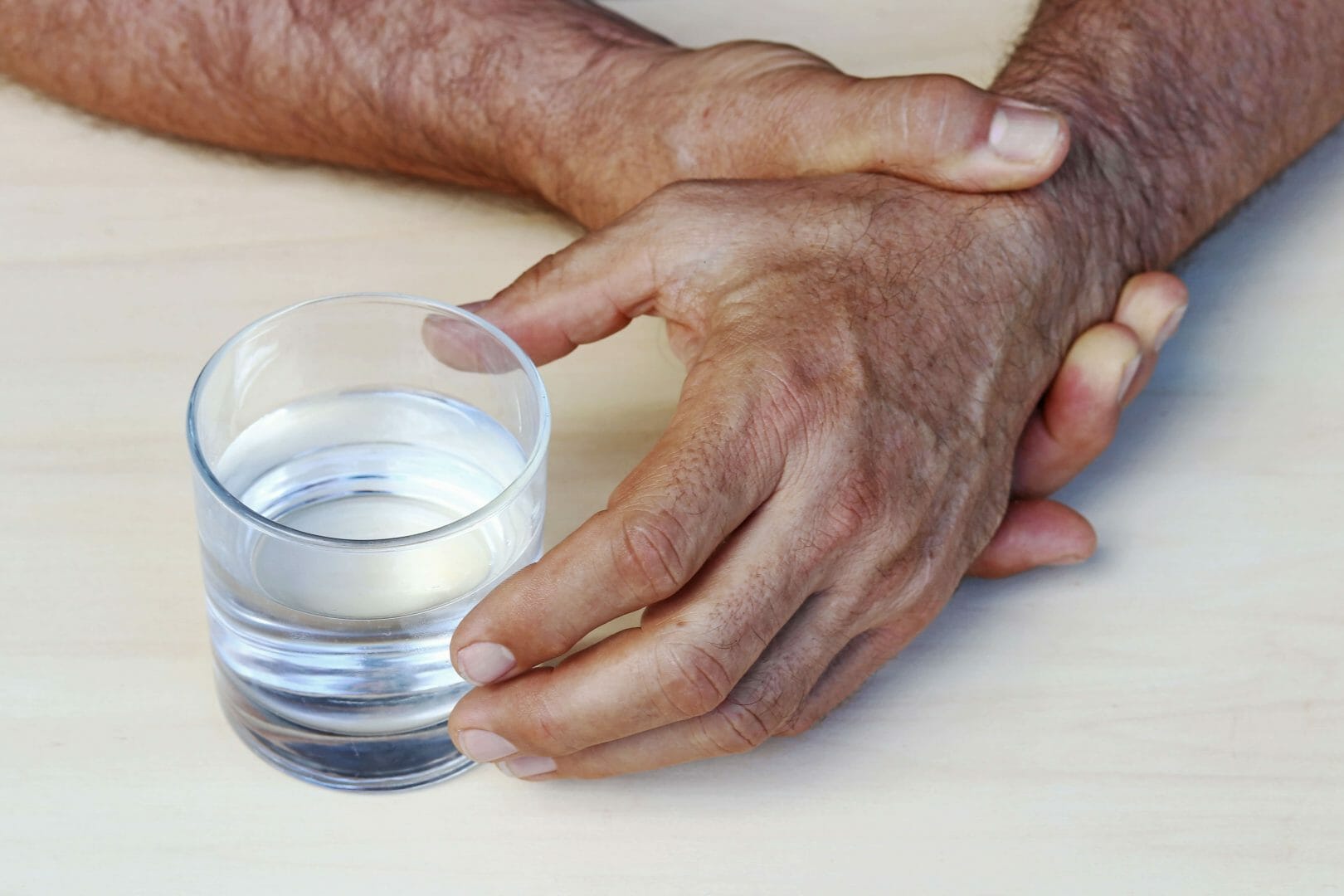 Tremors are caused by the body of a person who has been suffering from addiction for an extended period of time struggling to cope with the absence of the substance. In such a case, the individual’s body would have become dependent on the drug, enabling the person to perform everyday tasks even while intoxicated.

In the absence of the substance, or in the presence of lesser amounts than the body is used to, adverse reactions may occur. These may cause disturbances in the regions of the brain that are responsible for the coordination and controlling the body’s muscles. This is usually the principal reason for tremors.

Most tremors involve involuntary shaking of the hands. As they get worse, more body parts may be affected. These can include the arms, head, face and legs. Severe withdrawal-induced tremors can cause a person’s head to nod and shake uncontrollably, in which case medical attention is crucial.

Tremors can also affect vocal cords, causing an individual to have a shaky voice. Other symptoms that are easily observable include an individual having trouble writing, holding their phone or using utensils such as a spoon.