Is Increasing the Price of Alcohol in the UK Likely to Save Lives? 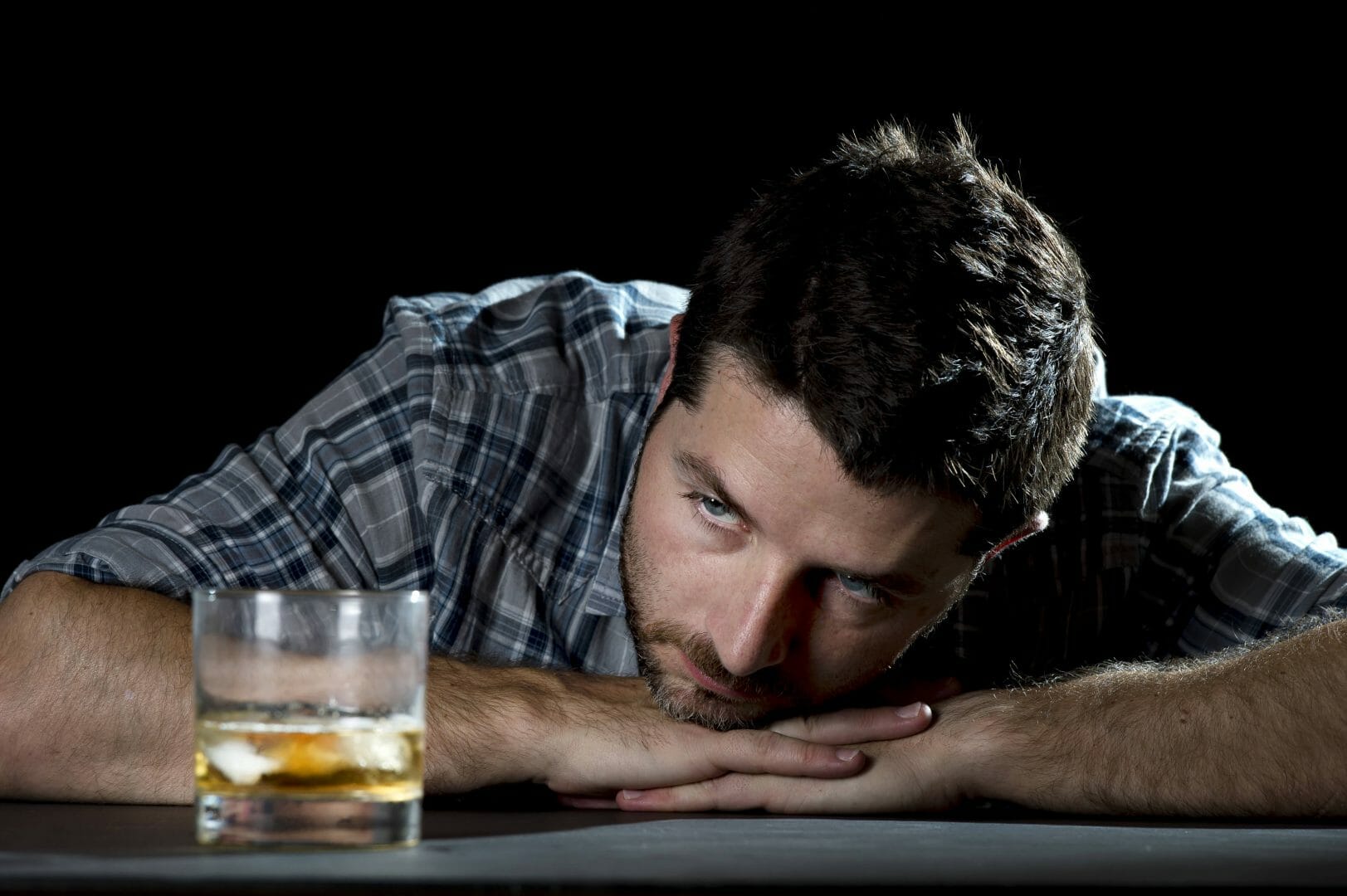 There is a great deal of debate at the moment in the UK about the benefits of creating a minimum price for alcohol. Some claim that such a move would penalise those who only drink in moderation, but a new government study has suggested that a minimum price of 45p per unit of alcohol would save 860 lives every year. It would also help dissuade many from binge drinking, which would not only benefit the individuals in question but also society as whole.

Cost of Alcohol Abuse in the UK

It is believed that alcohol abuse costs the UK at least £20 billion a year. It costs the NHS £1.7 billion and employers lose around £6.4 billion due to alcohol related absences and lost productivity because of this. The numbers dying each year from alcohol abuse is at least 8,790 (Source: National Statistics Office 2010), which is a number that appears to be increasing each passing year.

The cost of alcohol abuse in the UK affects the individual, their family and friends, their community, and society as a whole. Every person is impacted by this behaviour, so finding a resolution for the issue is something that should concern everyone. There is a very strong drinking culture in our country and drinking at dangerous levels is considered normal behaviour. It is a statistical fact that over half the population in the UK engages in binge drinking on a regular basis.

How Does Alcohol Abuse Cost Lives?

It is easy to forget that alcohol is a dangerous drug. The fact that this substance is so much a part of UK culture means that these dangers are often ignored. There is the mistaken belief that only those ‘obviously alcoholic‘ and ‘have no control over their drinking’ are in danger. The reality is that binge drinking puts many lives in danger because:

Would Increasing the Cost of Alcohol Save Lives?

It would be naive to suggest that increasing the price of alcohol would eliminate binge drinking from society. Some people will always find a way to get their hands on alcohol, even if it’s made illegal – if it is too expensive to buy, they may be tempted to turn to homebrew. The goal of setting a minimum alcohol price is not to eliminate alcohol abuse, but to save some lives. This is because some individuals will drink less if alcohol becomes more expensive.

The idea that everyone should pay a little more for alcohol might sound unfair to those who stick to safe limits. The reality is that experts believe that an increase of 45p will only cost these people about 78p extra per year – this is not a lot of money, even for those living on the breadline. It therefore does not really make sense not to set this minimum price if it can save lives but cynics are claiming the power of the drink’s lobby is preventing this from happening.