Is Society in Denial about Alcoholism? 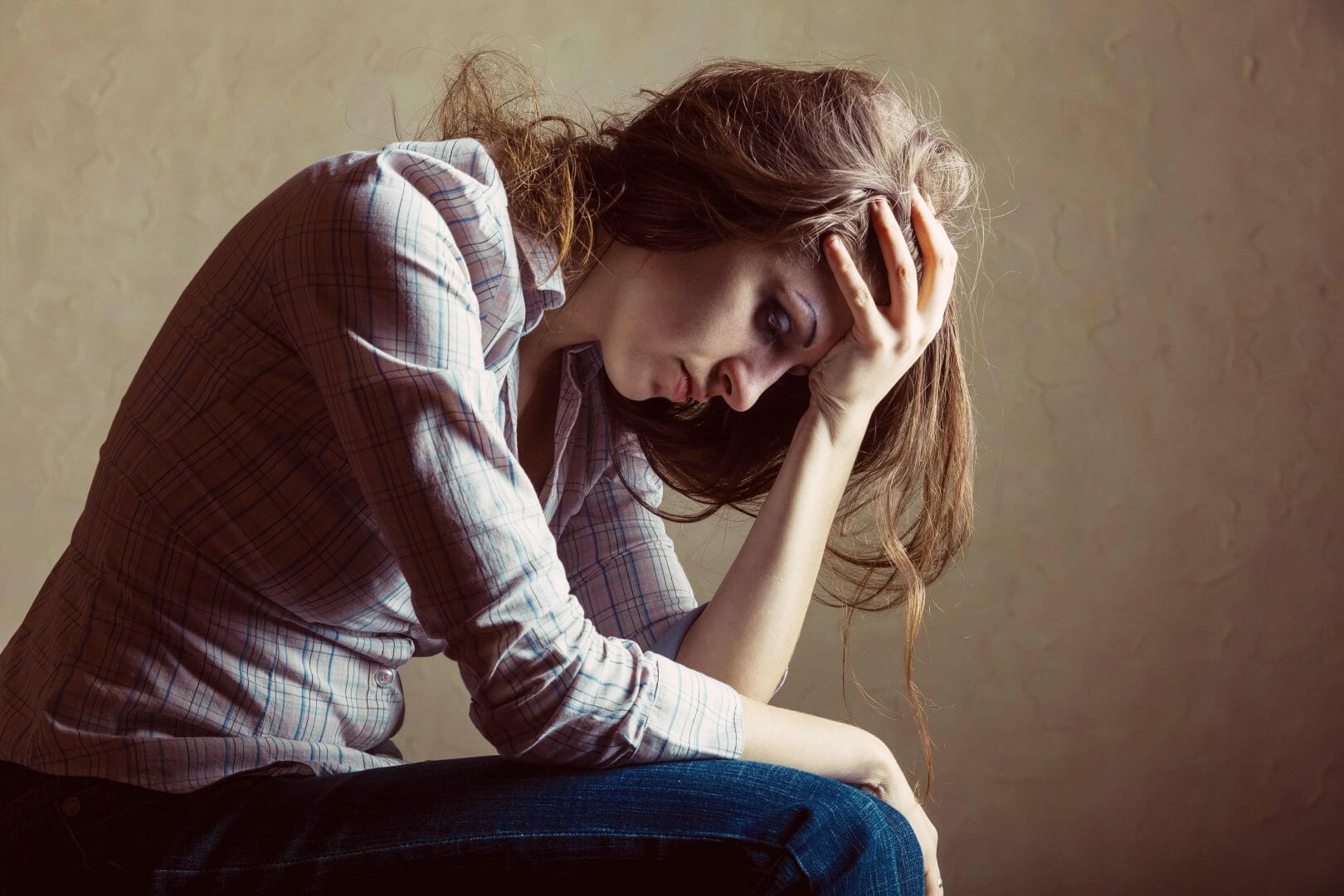 Melisia Kite wrote an interesting piece for the Guardian last month (5 January 2014) entitled, When It Comes to Our Drinking Habits, We Are in Collective Denial. She claimed that despite the obvious signs of damage from alcoholism and binge drinking in the UK, there is still a refusal in society in general to accept the idea that some people (probably many people) should just not drink. Peter Hitchens was singled out in this article as an example of someone who believes that alcohol abuse is something that people do out of choice – Melisia Kite argues that for many it is not choice but a disease that is driving them to engage in this behaviour.

Is the Drinking Culture in the UK Leading to Denial about Alcoholism?

Statistics suggest that over half the population in the UK are drinking alcohol at a level that would be considered harmful (source: University College London Department of Epidemiology). Binge drinking is considered ‘normal’ by the majority of adults, despite the fact that this behaviour:

Despite the obvious dangers of binge drinking, there is a cultural acceptance of the behaviour. Admissions of not being able to remember getting home the night before or being too drunk to stand are usually met with humour rather than concern. Among males in particular, there seems to be a spirit of bravado when it comes to describing the symptoms of alcohol abuse and it is not uncommon for individuals to boast about how drunk they were. The fact that so many people see nothing wrong with drinking until intoxication explains why there is so much denial about alcoholism.

The drinking culture in the UK means that alcoholics are often completely misunderstood. Despite the evidence to the contrary, there is a persistent view that alcoholics ‘just don’t know when to stop’. The common wisdom for treating the problem is that these individuals need to cut back a bit – maybe only get intoxicated three nights a week instead of seven. This advice completely ignores the reality that some people should not be drinking at all and nobody should be getting intoxicated if they care about their health.

The Consequences of the Denial about Alcoholism in the UK

The denial about alcoholism in the UK means that many alcoholics are made to feel guilty about their inability to handle alcohol. In some communities it is almost shameful not to drink as it is to be drunk all the time. In a society where binge drinking is considered ‘normal’, it becomes very hard to break away from this behaviour. This means that there are many individuals who continue with the behaviour because they do not want to be stigmatised as somebody who cannot handle drink.

The fact that people have been drinking alcohol for centuries in the UK makes it appear like a natural thing to do. It is so easy to forget that this is a dangerous drug and many just cannot handle it. More needs to be done to educate the public about the reality of alcoholism because the denial that exists in society is making the problem much worse.